The first meeting of the board of directors marks big changes where, if they go smoothly, you won't even notice. 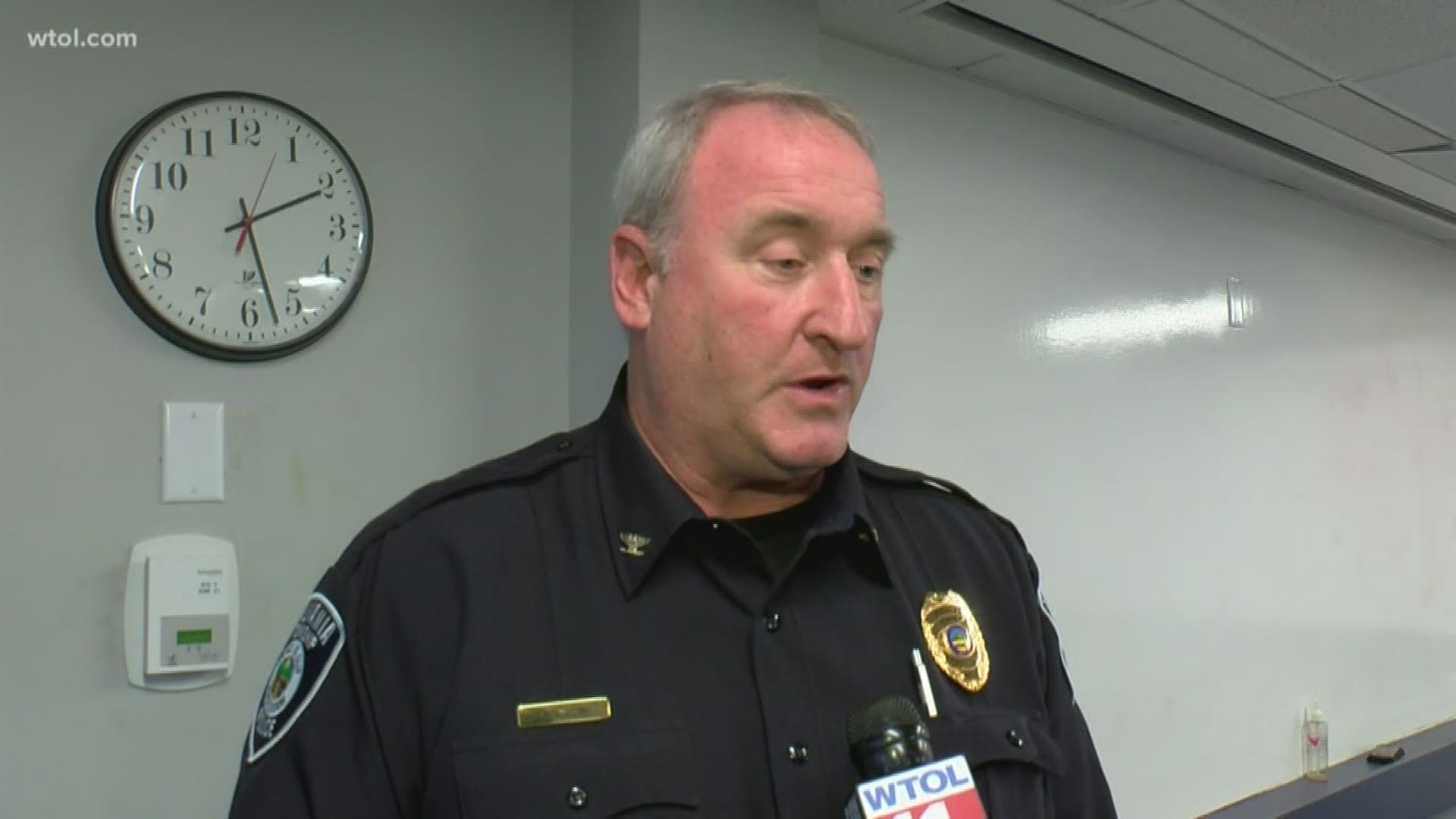 LUCAS COUNTY, Ohio — Lucas County is one step closer to having all dispatch services under one roof.

The first meeting of the board of directors marks big changes where, if they go smoothly, you won't even notice.

All over Lucas County 21 municipalities are going to have one answering point for 911 calls and it's run by a board of directors made up of the sheriff, police and fire chiefs.

"When it comes down to it in the end, we want to protect the citizens of our jurisdictions. This is the most economical way and the most efficient way. We're all on the same page and want the same thing," Toledo Police Chief George Kral said.

Kral realized he has an important role as one of the seven directors.

Kral said he's aware that he can't just represent Toledo to do his job effectively.

Friday was spent reviewing the proposed bylaws. As of now, the board of directors has no power until the rules are approved and passed on to the State Auditor's Office.

"It makes me feel better that it seems pretty organized. We'll have our say on some tweaks. As we get further and further into it, hopefully we'll ask the right questions, explore the right options and make the right decisions for everybody," Sylvania Township Police Chief Paul Long said.

The Board will also have to hire an executive director, something they want to do as soon as possible, that way all the logistics from finances to HR get done.

In the next 18 months they will also be talking with the various dispatchers unions and some of the municipalities that don't want to see this board of Directors involved, but all seven leaders at the meeting like the current model with no large changes.

"I think it's a wonderful thing the way we've structured this. I think we'll be able to make decisions responsibly with the right influence, but quickly as we need to," Whitehouse Fire Chief Joshua Hartbarger said.

The next meeting is scheduled for March 14 at 8 a.m.

RELATED: City of Oregon considers pros and cons of 911 consolidation