Nolan Roberts' mother says she had mixed feelings about the vaccine trial when Nolan first suggested joining it, but she agreed once she did her research. 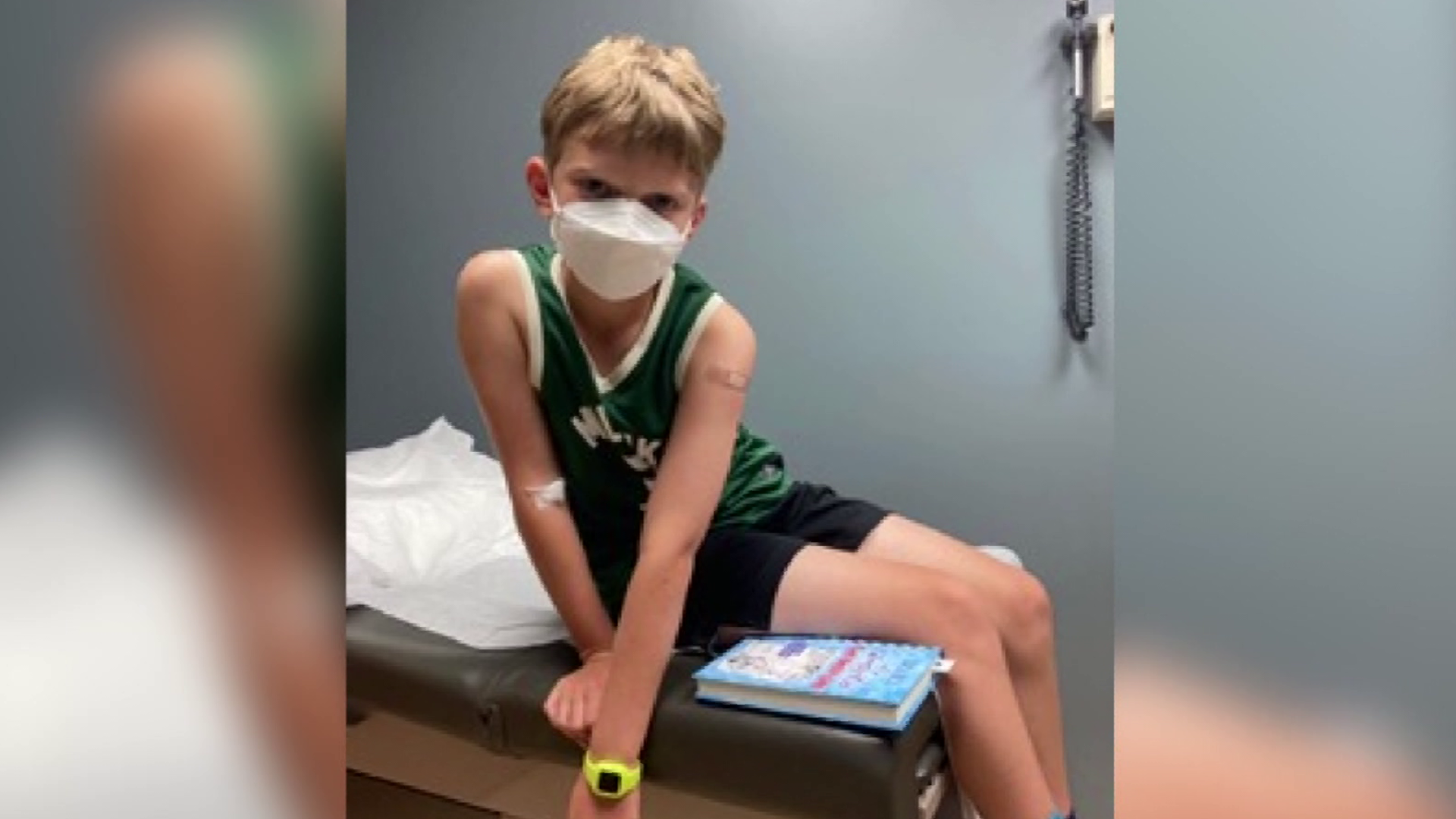 BRYAN, Ohio — A young boy from Bryan is taking the initiative to go through with the vaccine trials offered to kids right now.

Nolan Roberts' mother, Mindy, says she was hesitant at first but agreed to it after doing her research.

"I just want a vaccine to help other people, and help me and help protect other people and get back to normal life," said 9-year-old Nolan.

Nolan's family originally shared its story with The Bryan Times.

Just like any other kid, Nolan is ready to go back to doing pre-pandemic activities. "Like playing with each other indoors and stuff," said Nolan.

Mindy says it was actually Nolan who came up with the idea to participate in the vaccine trials.

"He doesn't like needles, so I was actually surprised when we went through and said, 'you have to get your blood work. You're gonna have to get a shot,' and he said 'that's okay mom. I can do it,'" explained Mindy.

With some mixed feelings, Mindy says she researched the vaccines and believes it is safe, so she agreed to Nolan's idea.

"I was like, 'Ummm this is gonna be painful but it's worth it,'" said Nolan.

"So we found on Pfizer's site different sites in the state that were going to be offering the trial and signed up. And then we got a call a couple of weeks ago asking if we wanted to come down to Dayton to participate in the trials," said Mindy.

The way the trial works is the child is randomly assigned (by chance) to either receive the COVID-19 study vaccine or a placebo.

Nolan has already had his first shot.

"It's way worth it. It's not painful at all," said Nolan.

The family of four says they're proud of Nolan for wanting to do his part.

"He wants to get back to normal life. But he also wants to help kids. We know that kids are a big group right now that are not vaccinated. The only way for that to happen is for kids to participate in these trials," said Mindy.

Clearly, for Nolan, it's not just all about him.

"I just went to my mom and said, 'I want to get a vaccine and help the world and stuff,'" said Nolan.

Nolan is going back to Dayton for his second shot next week.

The family will have to wait six months until they learn if he received a vaccine or a placebo unless the vaccine is authorized for his age group before then.