Police described the shooting as a road rage incident and are still looking for the suspect. 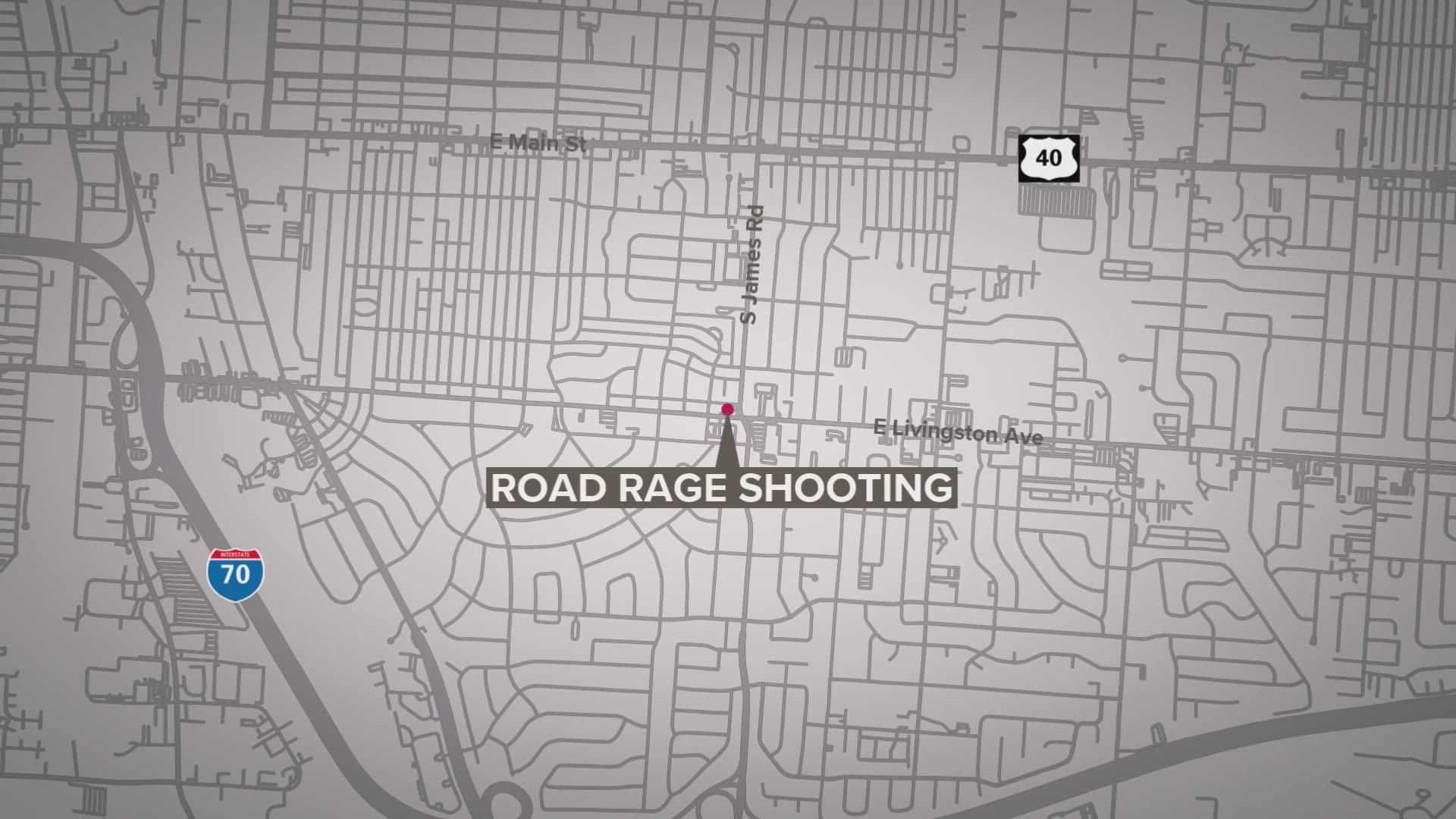 COLUMBUS, Ohio — A 66-year-old woman was injured in a shooting on Friday as the result of what police say was a road rage incident in east Columbus.

Columbus police responded to the 3000 block of Livingston Avenue shortly before 6 p.m. for reports of the shooting.

The woman, who had been shot in the leg, told officers her husband was driving the car eastbound on Livingston Ave when the driver of a light colored sedan fired several shots toward their vehicle. The woman, who was sitting in the passenger seat when she was hit, was taken to a nearby hospital in stable condition.

Police described the shooting as a road rage incident and are still looking for the suspect.