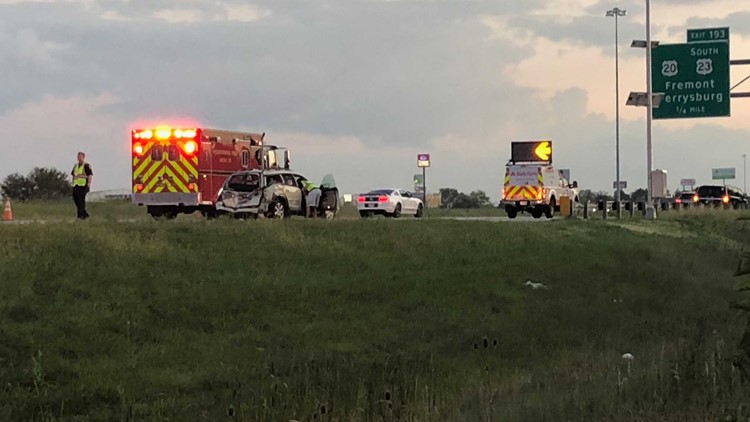 All lanes back open on I-75 following 5-vehicle crash

WOOD COUNTY, Ohio — All lanes are back open after traffic was restricted on I-75 following a five-vehicle.

The crash happened near milepost 194 in Perrysburg Township.

Troopers on the scene reported that two lanes on the southbound side of the roadway were slow-moving, but the scene has since cleared.

The accident involved several commercial vehicles. However, the Ohio State Highway Patrol has reported that no HAZMAT materials were spilled as a result.

It is unclear if anyone was injured as a result of the incident.

RELATED: First Alert Traffic: Ramp from US-24 westbound to I-475 is closed