Five men accused in a plot to kidnap Whitmer will appear in federal court for a hearing on whether they should be detained before trial. 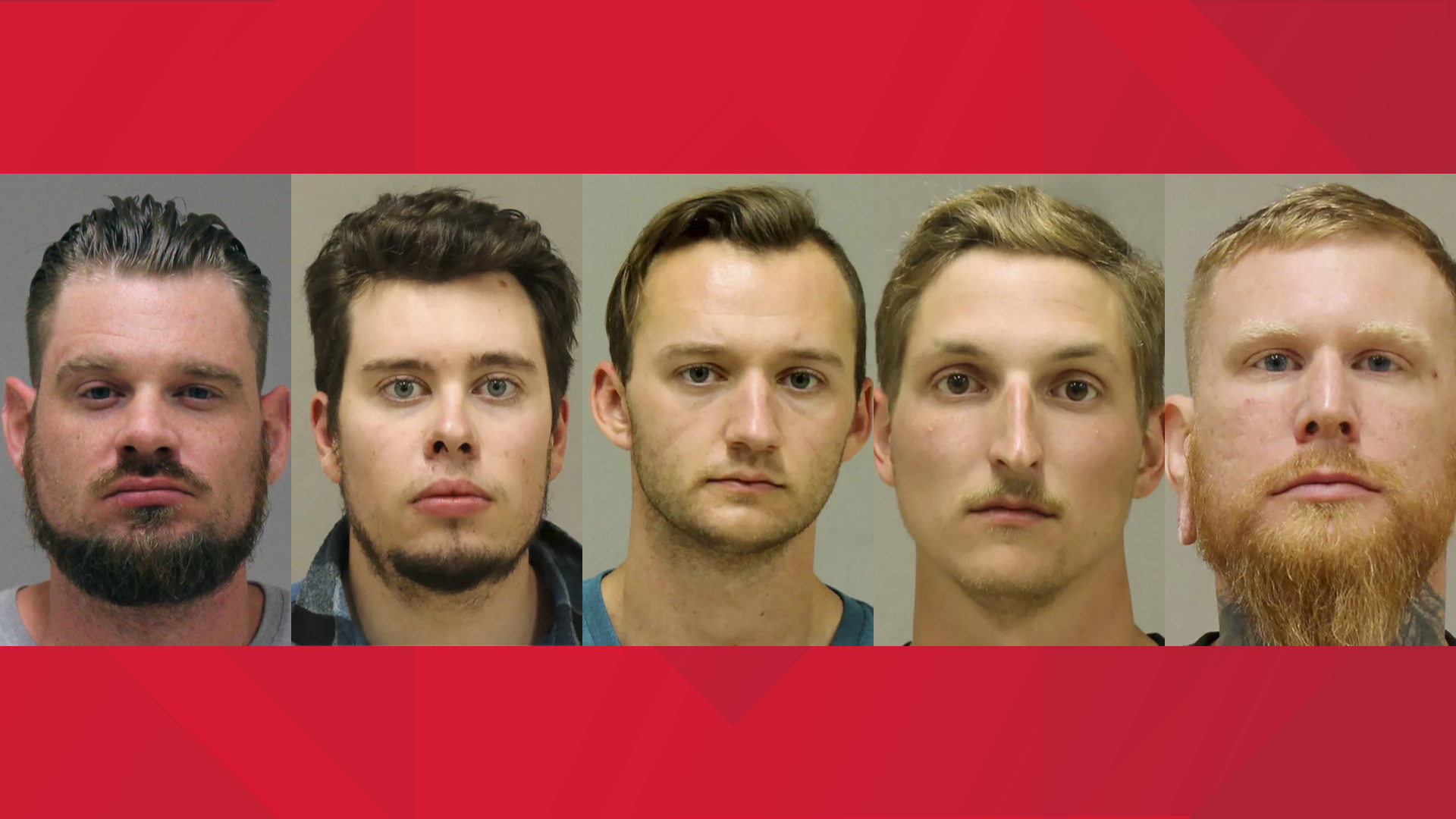 GRAND RAPIDS, Mich. — Five men accused in a plot to kidnap Michigan Gov. Gretchen Whitmer will appear in federal court Tuesday for a hearing on whether they should be detained before trial.

The FBI made arrests last week after using confidential sources, undercover agents and clandestine recordings to foil the alleged kidnapping conspiracy. Some defendants had conducted coordinated surveillance of the Democratic governor’s vacation home in northern Michigan in August and September, according to a criminal complaint.

The men were trying to retaliate against Whitmer due to her “uncontrolled power” amid the coronavirus pandemic, authorities said. They said four of the men had planned to meet last week to pay for explosives and exchange tactical gear.

Whitmer, who was considered as Joe Biden’s running mate and is nearly halfway through a four-year term, has been widely praised for her response to the virus outbreak but also sharply criticized by Republican lawmakers and people in conservative areas of the state. The Capitol has been the site of many rallies, including ones with gun-toting protesters calling for her ouster.

Whitmer put major restrictions on personal movement and the economy, although many of those limits have been lifted since spring.

Fox, who was described as one of the leaders, was living in the basement of a vacuum shop in Grand Rapids. The owner said Fox was opposed to wearing a mask during the pandemic and kept firearms and ammunition at the store.

The defendants face up to life in prison if convicted. 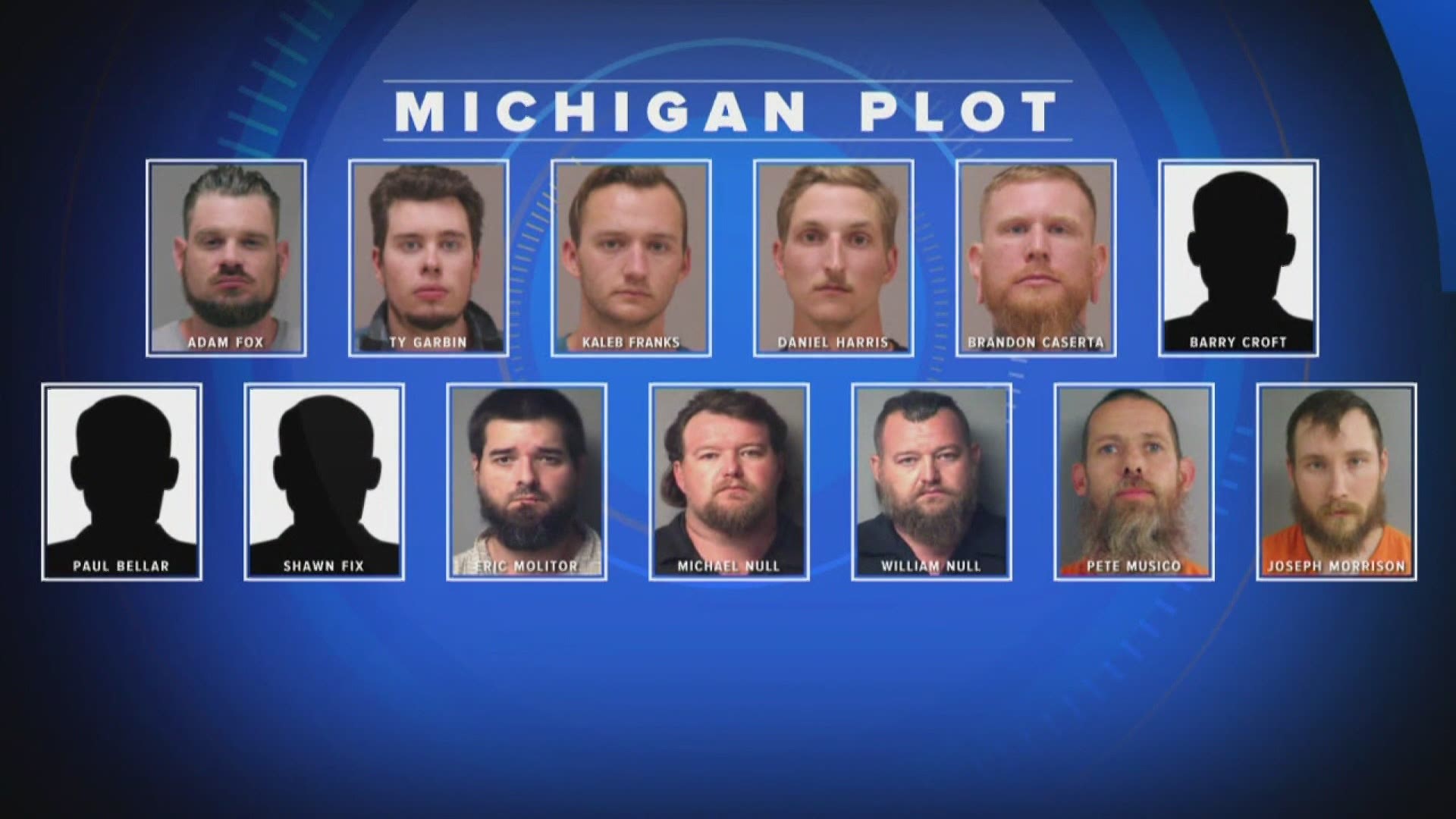