The three-year-old boy was pronounced dead at the scene near a house on Tamarack Circle in Gorham. 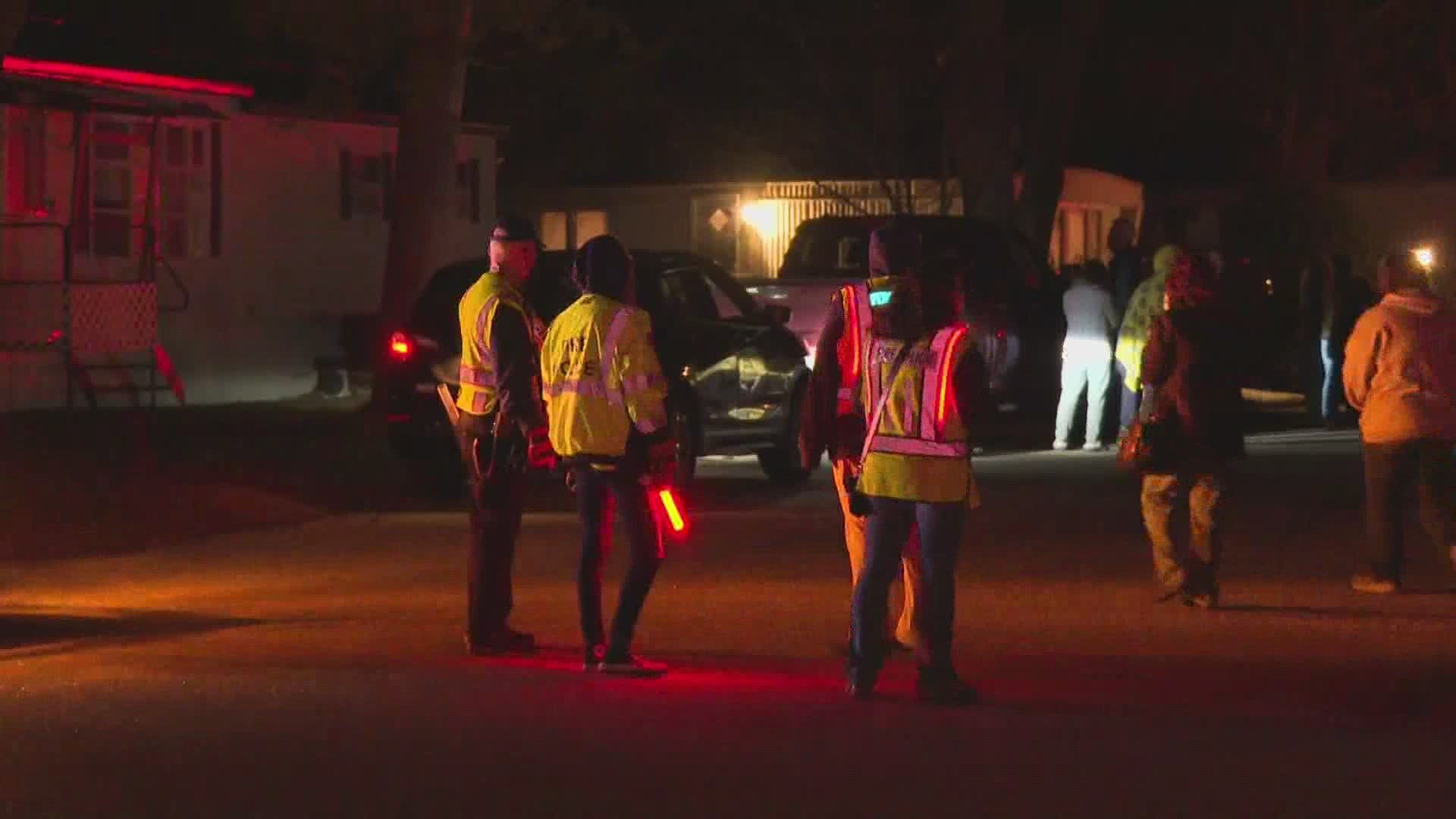 GORHAM, Maine — A three-year-old boy is dead after being hit by a car on Tamarack Circle Wednesday night.

Around 6:30 p.m., the Gorham Police and Fire departments were called to the scene where the boy was pronounced dead.

According to police, the driver of the car was a 13-year-old girl. No names have been released.

The incident is still currently under investigation by Gorham police.

#BREAKING: Gorham Police Dept. says a three-year-old boy was killed after being struck by a car on Tamarack Circle tonight. A 13-year-old girl was behind the wheel. We'll have the details coming up on @NEWSCENTERmaine at 11. pic.twitter.com/biLRHo7kJ2