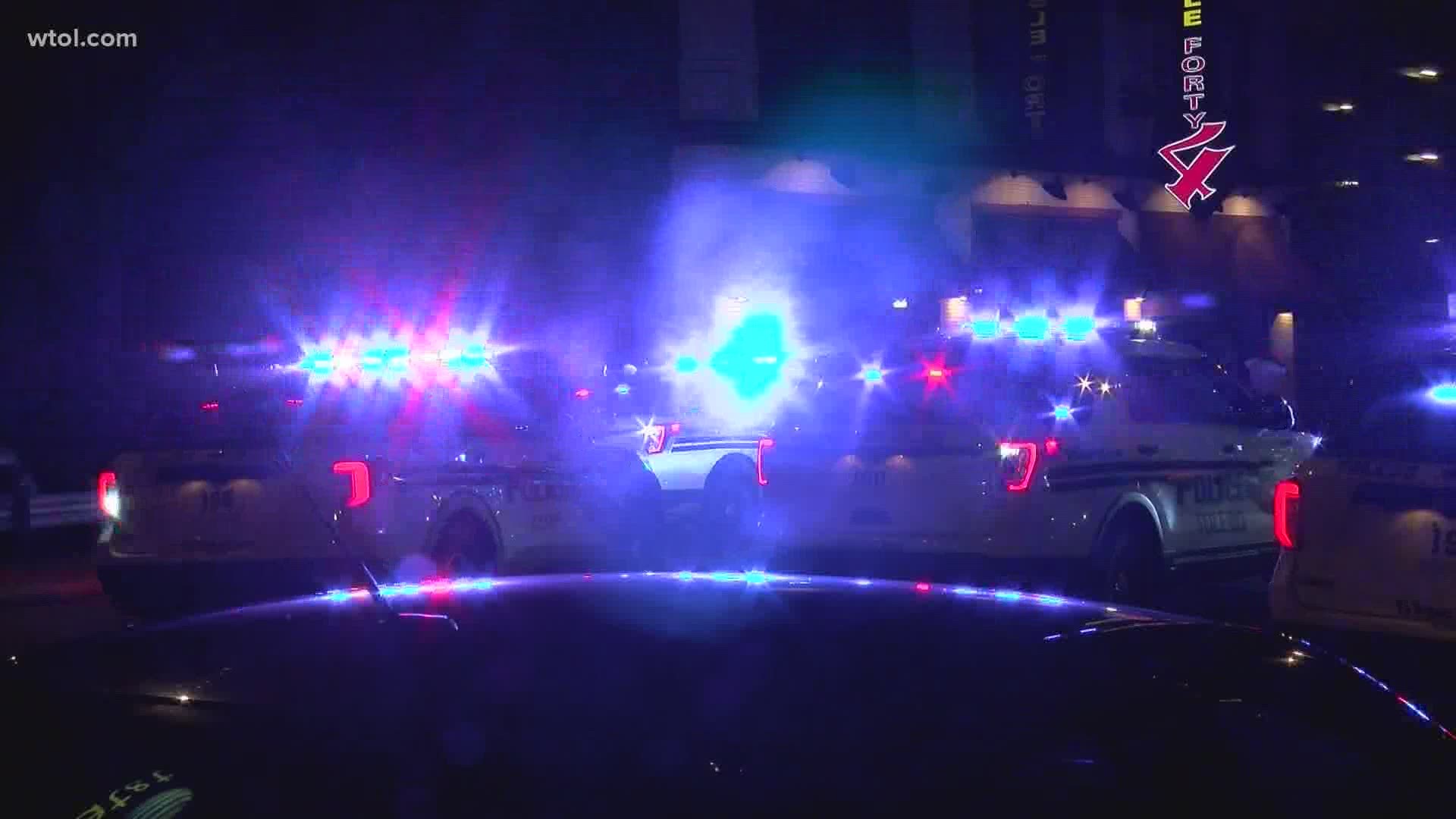 TOLEDO, Ohio — A 28-year-old man died from being shot multiple times in a parking lot in downtown Toledo just after midnight on Sunday.

According to Toledo police, at approximately 12:35 a.m. on Sunday, a man was shot in the 600 block of Monroe St.

Police say when they arrived on the scene they found Stormy Clere, 28, suffering from gunshot wounds in a parking lot near Table 44. Police pronounced Clere deceased.

Police ask anyone with information about the shooting to please call Crime Stoppers at (419) 255-1111.