Damion Moog's fiancé says he didn't have enough energy to get himself out of the water after helping one of his friends get out. 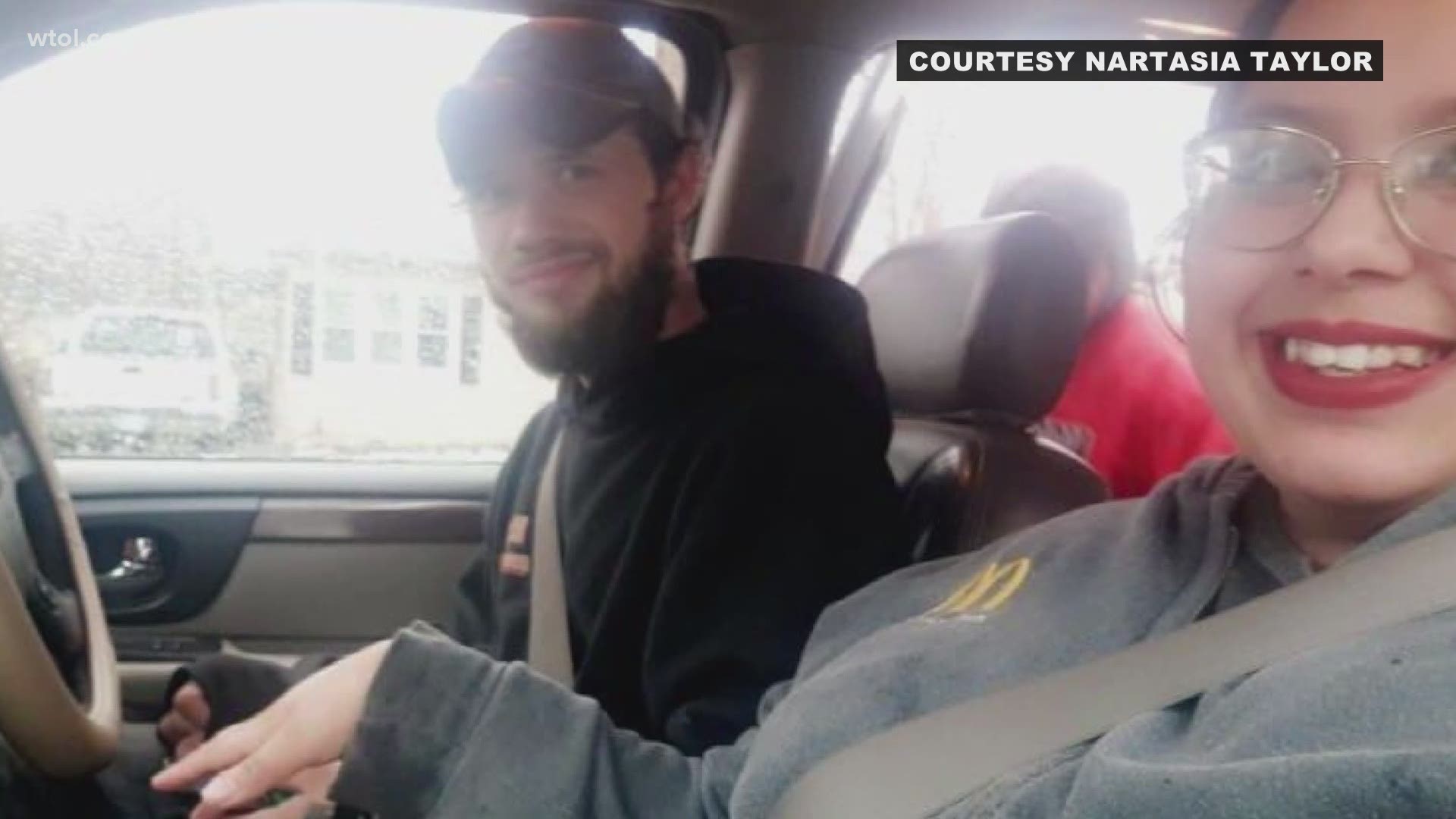 LENAWEE COUNTY, Mich. — A 22-year-old man is dead after he and three others fell through the ice on Durfee Lake in western Lenawee County on Friday evening.

According to the sheriff's office, the group walked onto the ice around 7 p.m. to check if it was safe for ice fishing the next day.

Damion's fiancé Nartasia Taylor and his family spoke to WTOL 11 about the circumstances surrounding the accident.

She says the group had been scouting the area for a place to ice fish, when they came across an ice fishing hole carved out by another person.

The hole was covered by snow and all four fell into the water.

According to Damion's family, two of them were able to get out on their own, and Damion, still in the water, helped push a third friend out.

Tasia says after Damion helped get his friend out of the water, he didn't have enough energy to get himself out.

The air temperature at the time was around 32 degrees but the water would have felt much colder, according to First Alert Meteorologist John Burchfield.

Taylor says the couple had a long history in the area where Moog died.

It's where they'd go to escape, she says, and where Moog proposed to her.

The two were planning a wedding for late November 2021. Moog's family and fiancé are currently planning his funeral.

A GoFundMe page has been set up to help with funeral expenses. You can donate at this link.

Durfee Lake is about halfway between Morenci and Hudson in Medina Township. 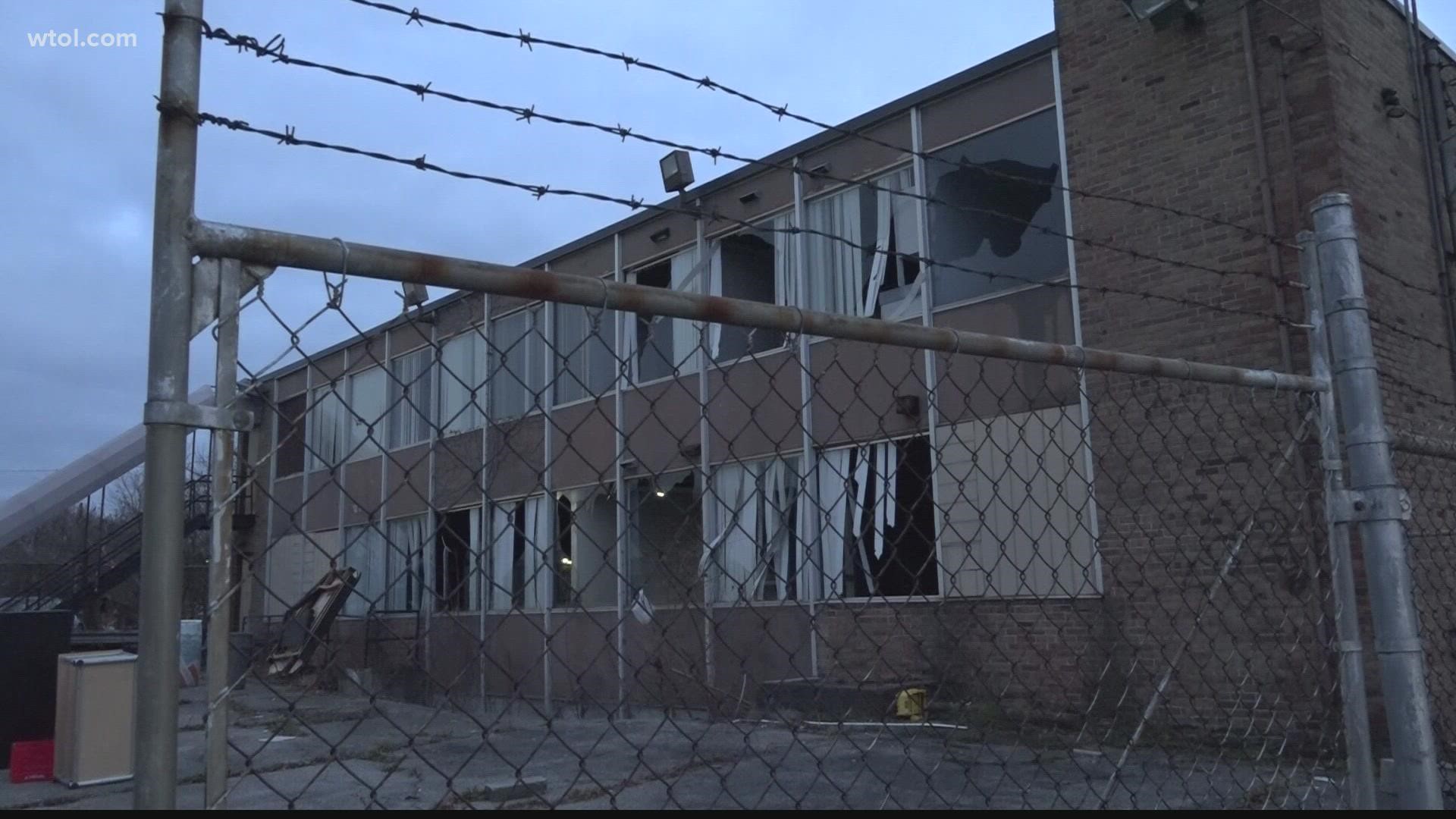