Both victims' injuries are said to be non-life threatening. 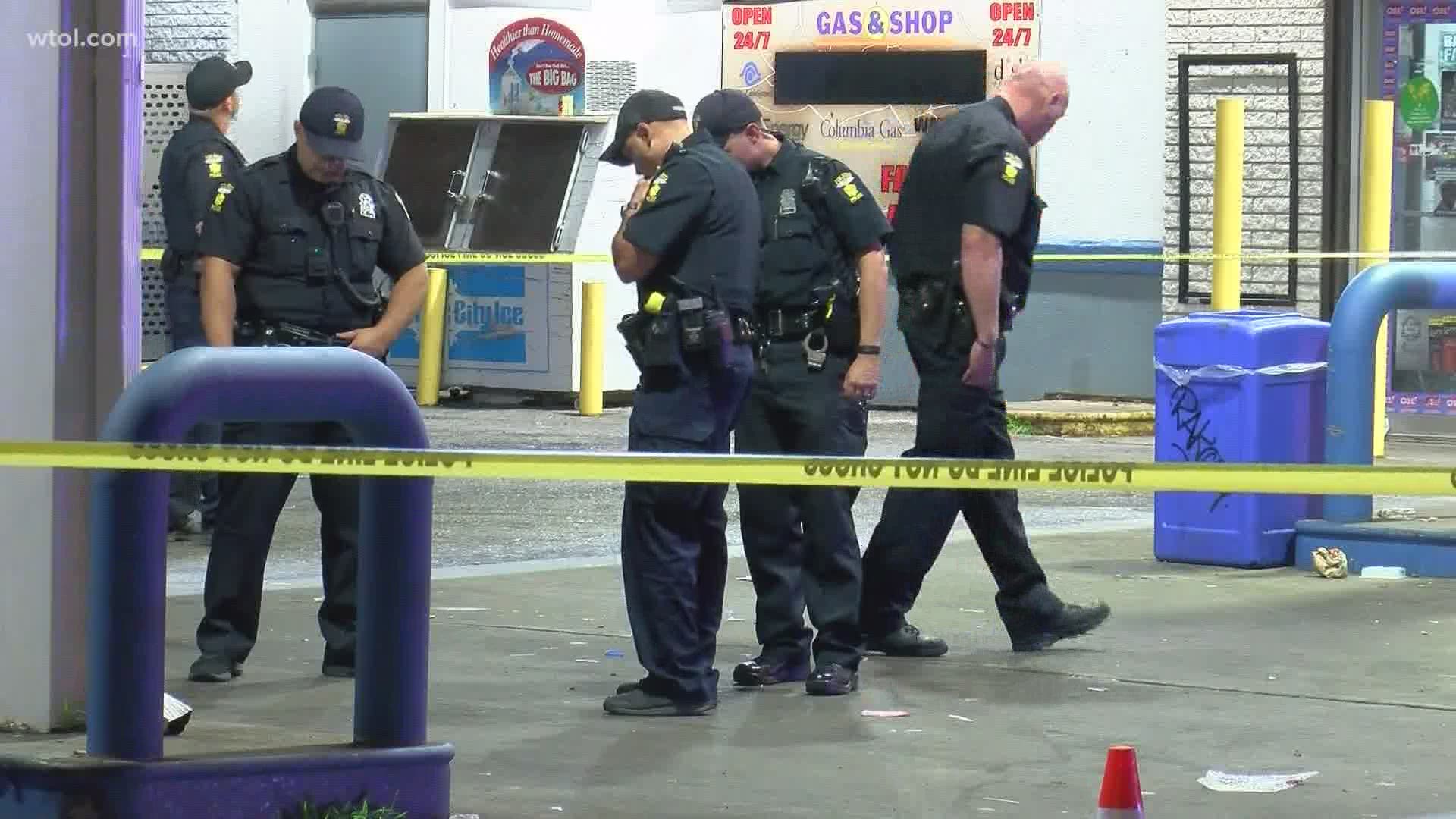 TOLEDO, Ohio — Two people are in the hospital after a double shooting at an Old West End gas station early Tuesday morning.

The shooting happened at the Mobil gas station on Detroit and Central around 1 a.m.

The two victims showed up at two different hospitals after being shot; one of the victims came to the hospital in a Monte Carlo with the back window shot out.

Police later identified the victims as 31-year-old William Hayes and 36-year-old Theodore Walker, who both told police the shootings happened at Detroit and Central.

Toledo Police say they found two crime scenes - one at the gas station and the other at an old closed-down car wash. Shell casings were found at both locations, along with a shoe and blood.

The Mobil gas station has been a recent favorite hangout throughout the overnight hours.

No arrests have been made as of yet. Both victims' injuries are said to be non-life threatening.