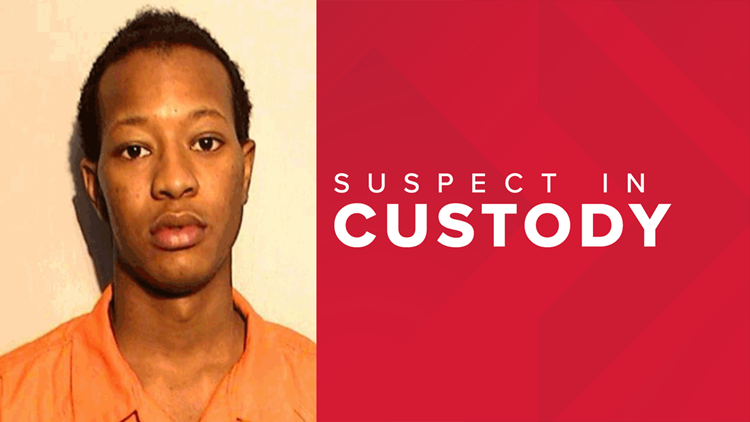 TOLEDO, Ohio — A 19-year-old is behind bars after he led police on a chase through west Toledo Wednesday afternoon.

According to Toledo police, Marquis Young eventually got out of his car and tried to run, but was arrested a short time later.

Both Young and an officer involved in the chase were injured and taken to the hospital.

The officer was placed on light duty due to his injury.