All three students involved in the crash were sophomores at Otsego High School. 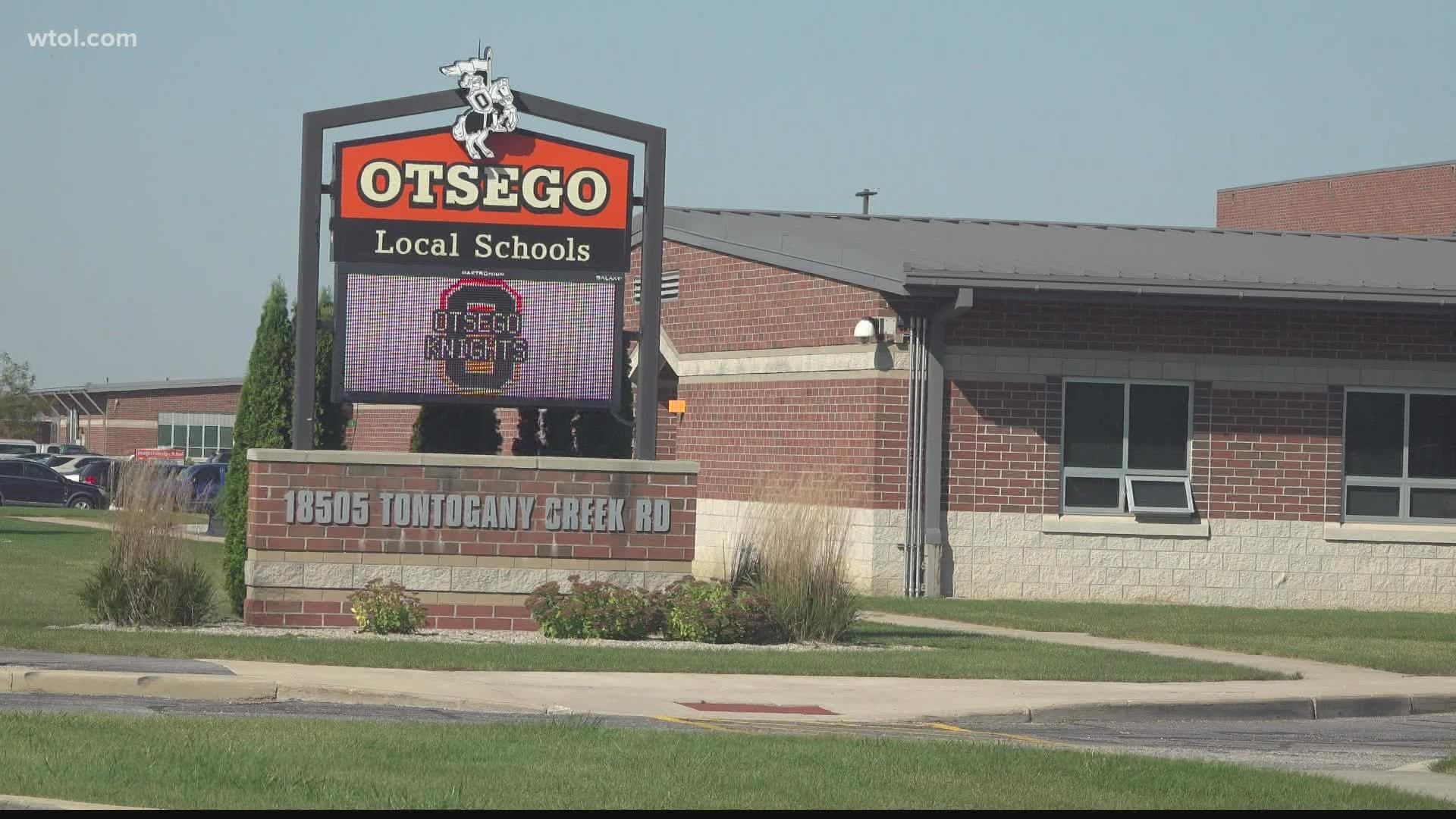 WOOD COUNTY, Ohio — A sophomore at Otsego High School is dead after a fatal crash early on Sunday morning in Wood County. Two other students, both sophomores, were sent to the hospital with serious injuries as a result of the crash.

Otsego Local Schools sent out a letter to parents and people in the community to inform them about the crash.

According to Superintendent Adam Koch, the student who died was sophomore Ashton Copeland. Sophomore Keith Boone was flown to the hospital and sophomore Jaydin Pinkney was taken by ambulance to the hospital. They are in stable condition and recovering

Otsego Schools says counselors from the Children's Resource Center will be available at the school for anyone who may need special attention and support.

According to the Wood County Sheriff’s Office, the crash occurred early on Sunday morning at the 1500 block of King Rd. in Middleton Township. There was one vehicle involved which went off the south side of the road.

WTOL 11 has learned Boone and Pinkney were players on the football team but Copeland was not.

The crash remains under investigation.