A Hull Prairie Intermediate teacher spent a week on Lake Erie in an EPA research vessel, studying the health of the lake 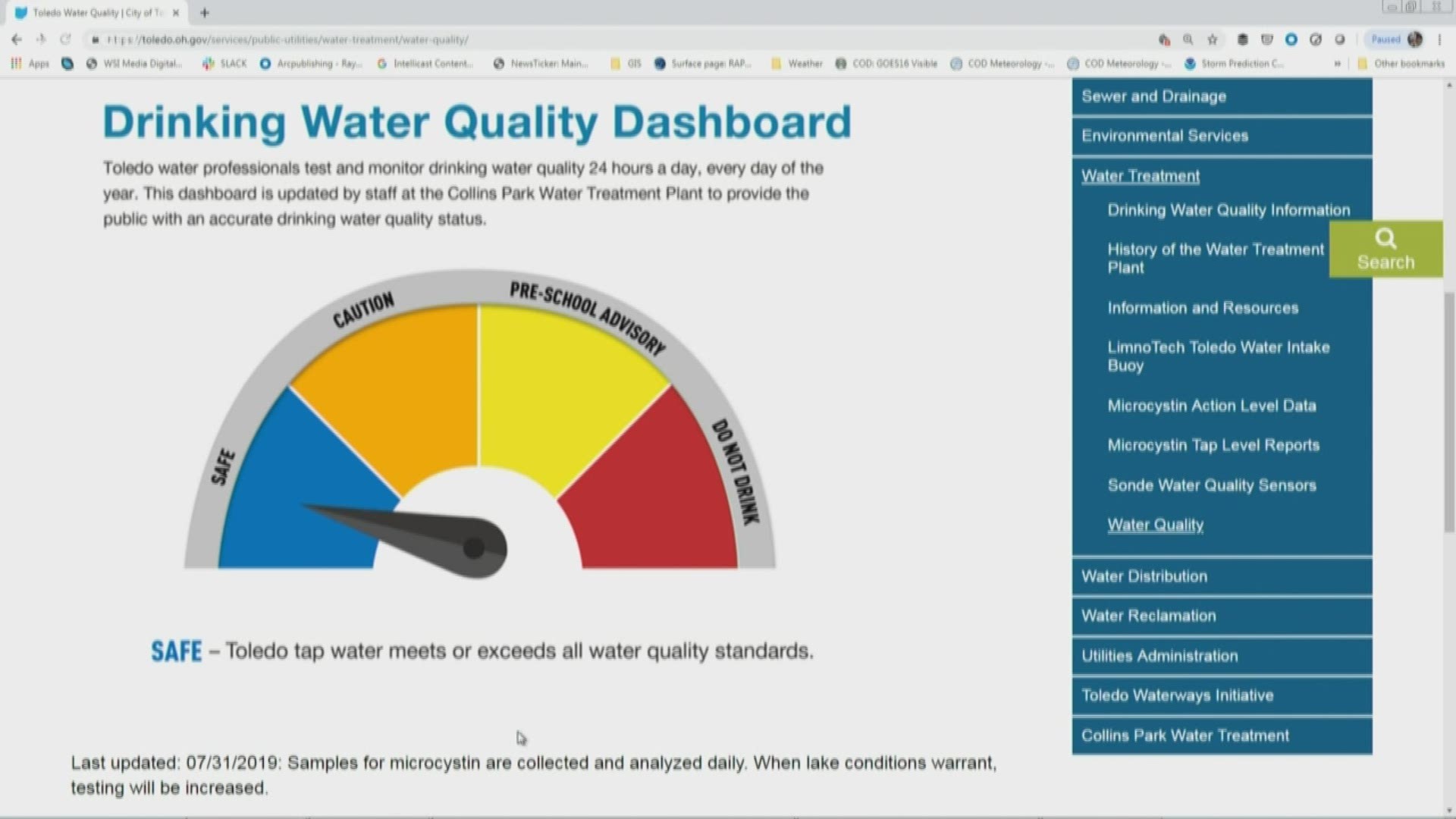 PERRYSBURG, Ohio — Amy Boros is getting ready to start a new school year at Hull Prairie Intermediate in Perrysburg. This year, the science teacher has some new material, after having taken a big trip on Lake Erie.

"I was on a research vessel with the EPA for an entire week," said Boros.

Boros says the trip focused on three areas: Algae, plastics and zooplankton, which are microscopic organisms.

"We were sampling water 24 hours a day. I was on a late, late shift, 2 a.m. pulling water up and then we would take it into the lab," explained Boros.

Boros was on the ship with 15 other teachers and four scientists. She focused on plastics in the water, but it was the water crisis of 2014 that inspired her to apply for the program.

"I've been talking to my students for the past five years, and even before that about the state of Lake Erie and that it's right here," she said.

Boros said  she's excited to be able to share with her students what she learned on the ship. She learned there is a ton of plastic in the water that fish eat.

" And as it sits in the sun, chemicals are given off and it gets into your water," she added.

She also learned the Detroit River is helping to force algal blooms into our area. It's all inspiration for the new school year.

"I think I'm gonna frame my whole year around the Lake and how it's all tied in. How our farming practices here in Wood county, how our little native urban prairie here can help protect the waterways. How we, as informed citizens, can protect the waterways as well. And I want them to be good stewards of the earth," said Boros.

Boros said the other thing she learned is that science takes a long time and in turn, restoring Lake Erie's health is going to take time and collaboration as well.