The rally is to be held at the State Capitol. 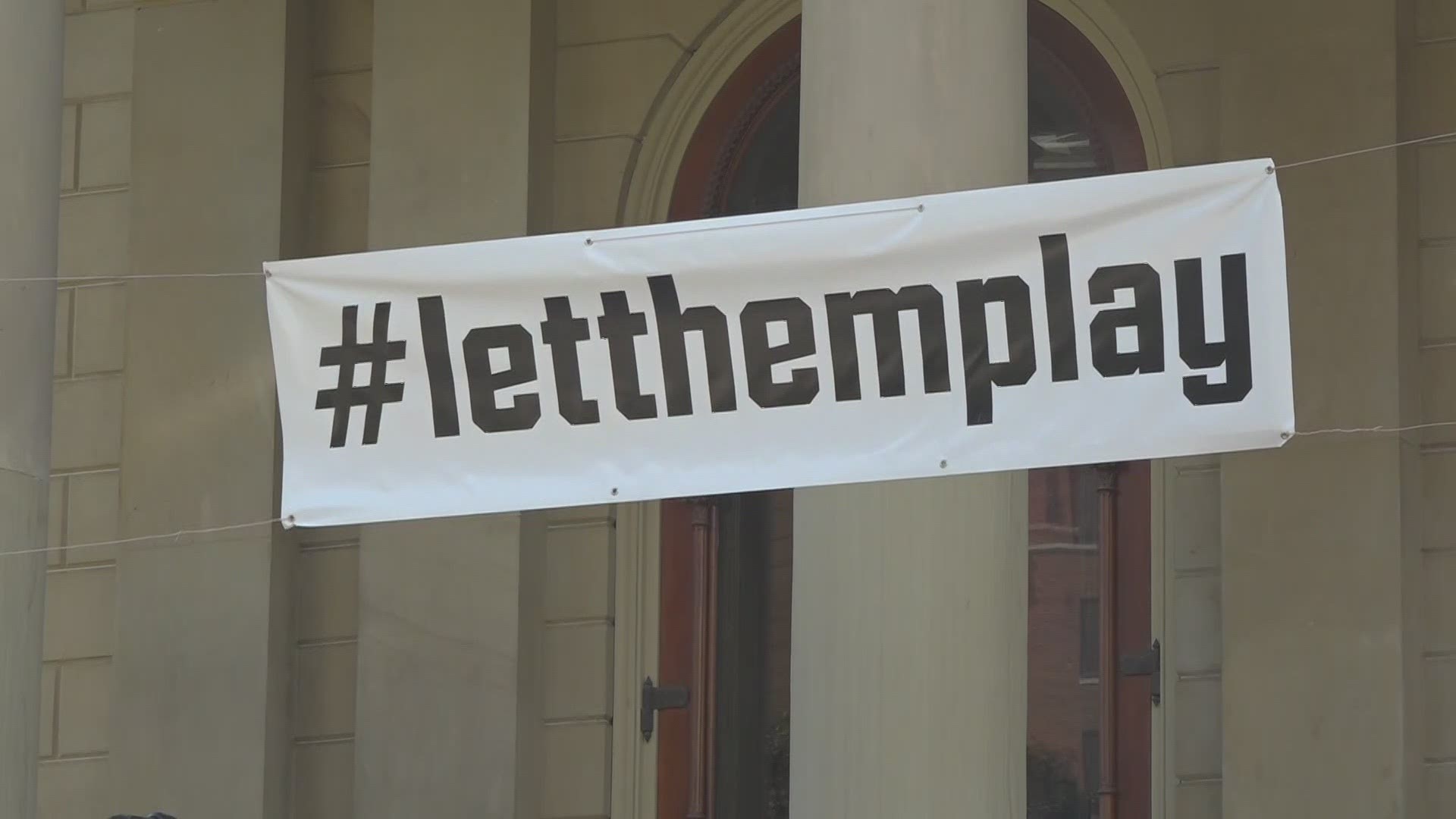 LANSING, Mich. — A rally in support of high school sports is planned for this weekend at the State Capitol.

On Friday, state leaders announced that contact sports like boys and girls basketball, hockey, wrestling and competitive cheer would be delayed until at least Feb. 21.

For Coopersville basketball player Ethan Coady, the delay is just another hit against his dream of playing in college.

"It's just really sad because you don't know if you're going to get to play with those guys again and it's just a really depressing atmosphere around school when that announcement comes out," says Coady.

The group Let Them Play wants that decision changed. This week, they sent a letter to state leaders requesting that all sports start on Feb. 1.

State leaders responded to the letter saying the new COVID-19 variant is a concern.

Now, Let Them Play is planning a rally in Lansing this Saturday. The group's attorney Peter Ruddell says legal action against the state is an option.

"There has been no court complaints filed in court yet although obviously we are working on one, we hope we don't have to file a complaint," says Ruddell. 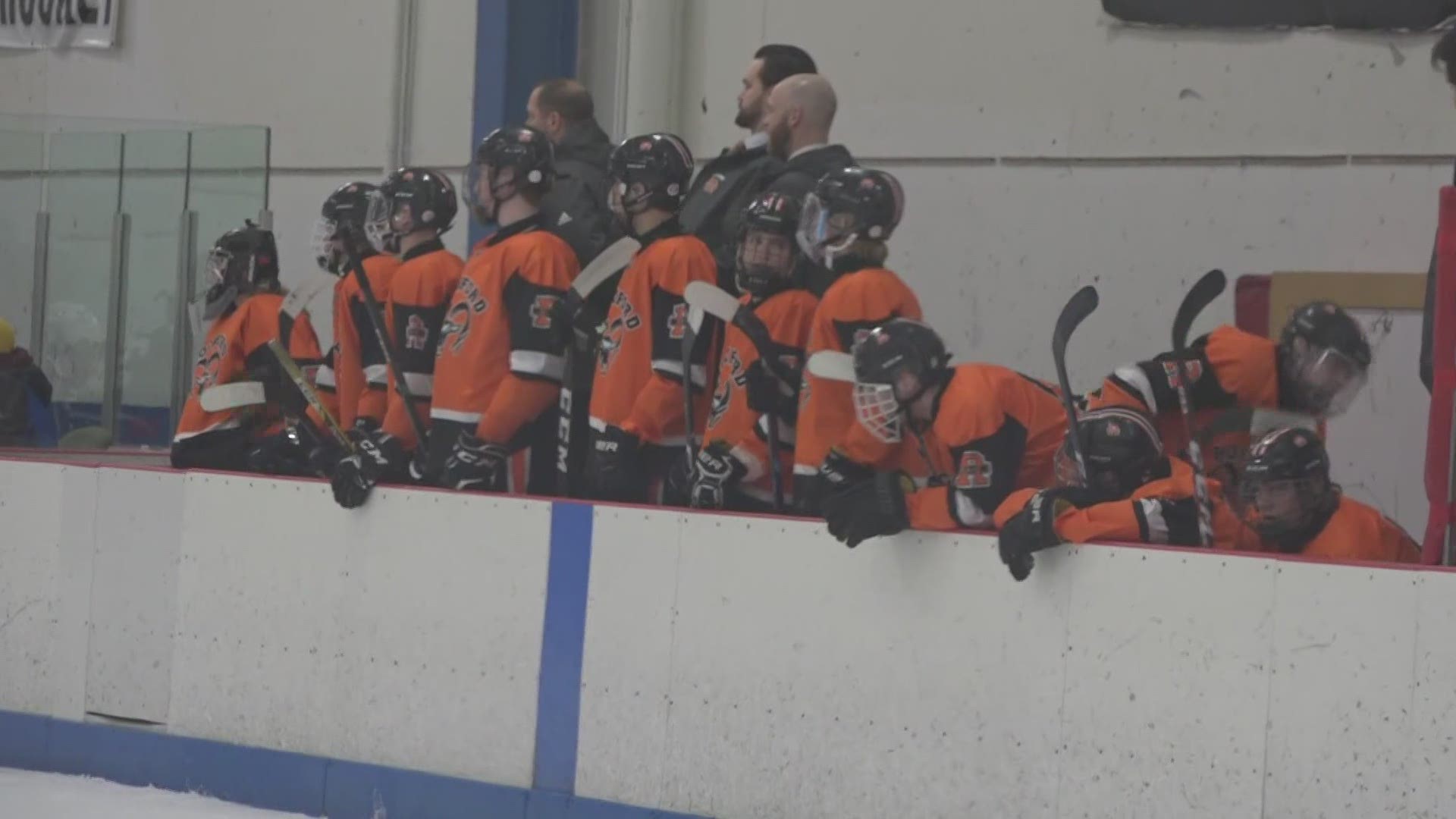