When asked if the state could allocate more doses to Kent County to meet the demand, health department director London simply said no. 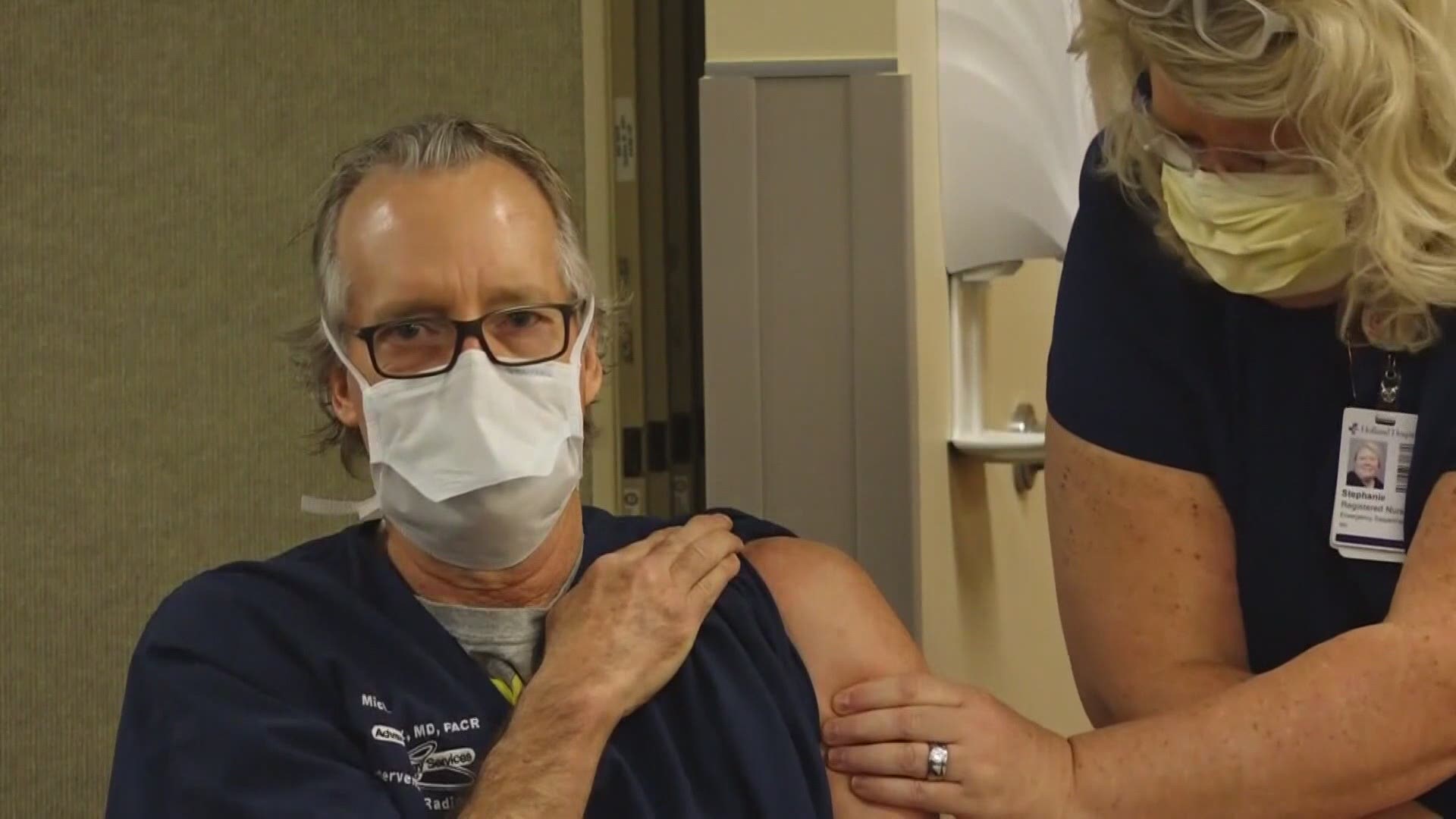 When asked if the state could allocate more doses to Kent County to meet the demand, London simply said no.

"I share the frustration, I think we all do," he says. "The state is getting its allocation from the federal government and we only get what we get every week."

Both London and Mercy Health Saint Mary's President Dr. Hyung Kim agreed the approval of the Johnson and Johnson vaccine should help get doses to the county quicker. Kim says the doses the county does have, however, aren't going to waste like its been reported elsewhere.

"I think folks can feel confident that every dose is being deployed either immediately or being held for second doses," says Kim. "It's a much different picture now than it was in the early days when we were still figuring that out. Rest assured that doses are not sitting around unused."

When asked where we are in the phases, London admitted the first still hasn't been completed yet.

"We still have some work to do in 1A and 1B, and then 1C is an enormous group," says London.

Phase 1C is the last phase before the vaccine is available to the general public. Kim says we really aren't that close to it yet.

"If I had to hazard a guess, it's not going to be in the next few weeks," he says. "Simply because in the 1B group there are a lot of workers we're still queuing up to cover."

London says because of the limited supply, the county has only been able to do a few thousand appointments a day, but feels like they are capable of doing 10,000 or more per day once more doses become available. 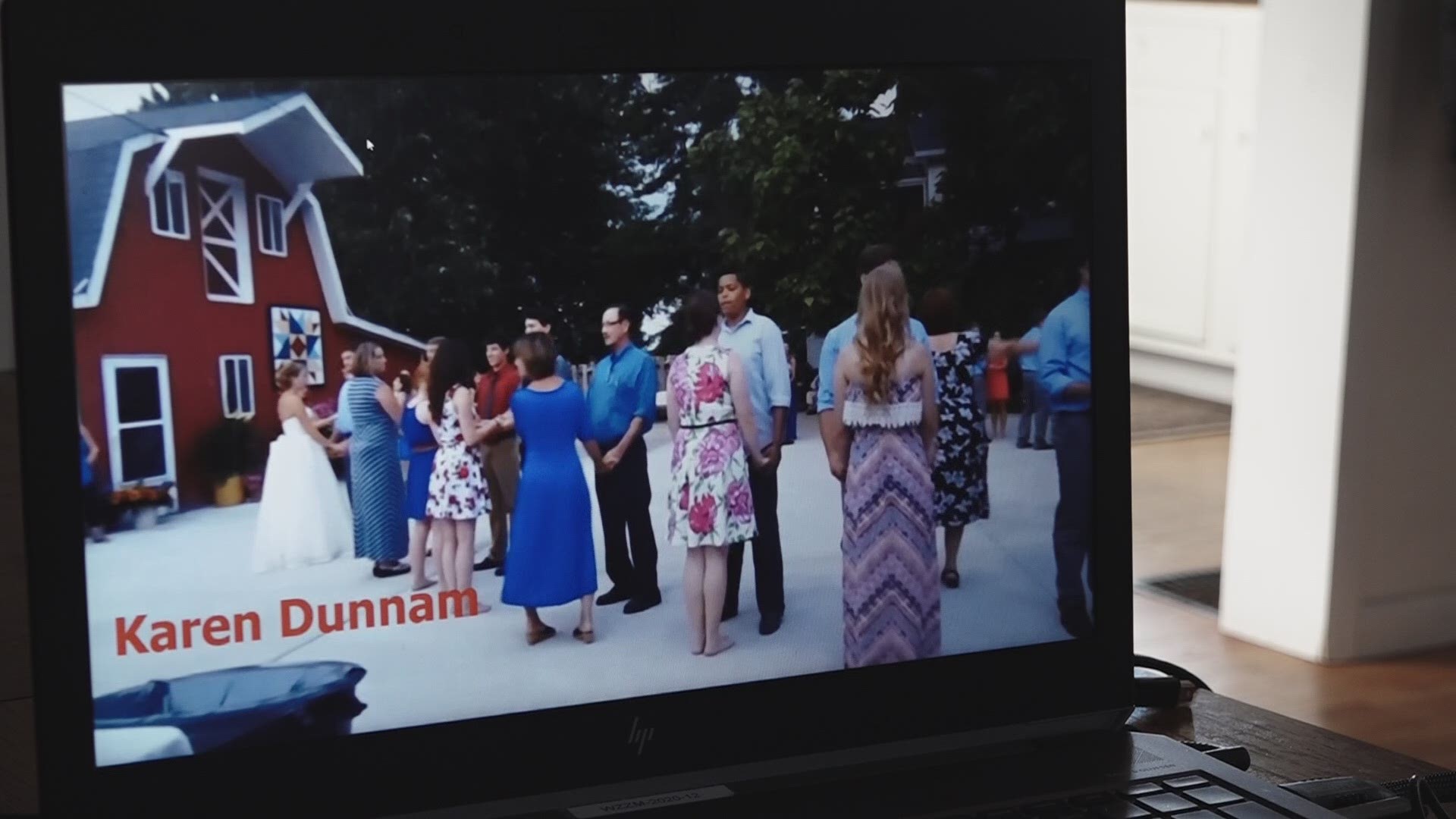