Pilots say they, too, were molested by Univ. of Michigan doc

It’s not known how many people in the aviation field will make assault claims about Anderson.

Credit: AP
FILE- In an undated photo provided by the Bentley Historical Library at the University of Michigan, Dr. Robert E. Anderson is shown. The president of the University of Michigan has apologized to "anyone who was harmed" by Anderson, a late doctor after several former students said he molested them during medical exams at the school. One man said Thursday, Feb. 20, 2020, that Dr. Anderson molested him during a medical exam in 1968 or 1969. Police started investigating the onetime director of the University Health Service and physician for the football team in July 2018 after a former student athlete alleged abuse by Anderson in the 1970s. Anderson died in 2008. (Robert Kalmbach/Bentley Historical Library, University of Michigan via AP)
Author: Associated Press, Ed White
Published: 4:03 PM EST February 6, 2021

DETROIT — Some pilots have emerged as victims of a deceased doctor who worked for decades at the University of Michigan.

Robert Anderson is at the center of a scandal at the university. He's accused of molesting hundreds of young men there, especially athletes who saw him for injuries.

But Anderson also had another group of patients, made up of pilots and others in the aviation field who regularly needed physicals. Anderson was designated by the government as an aviation medical examiner in southeastern Michigan.

It’s not known how many people in the aviation field will make assault claims about Anderson. The University of Michigan has acknowledged “credible allegations” against Anderson and expressed a willingness to settle cases out of court. 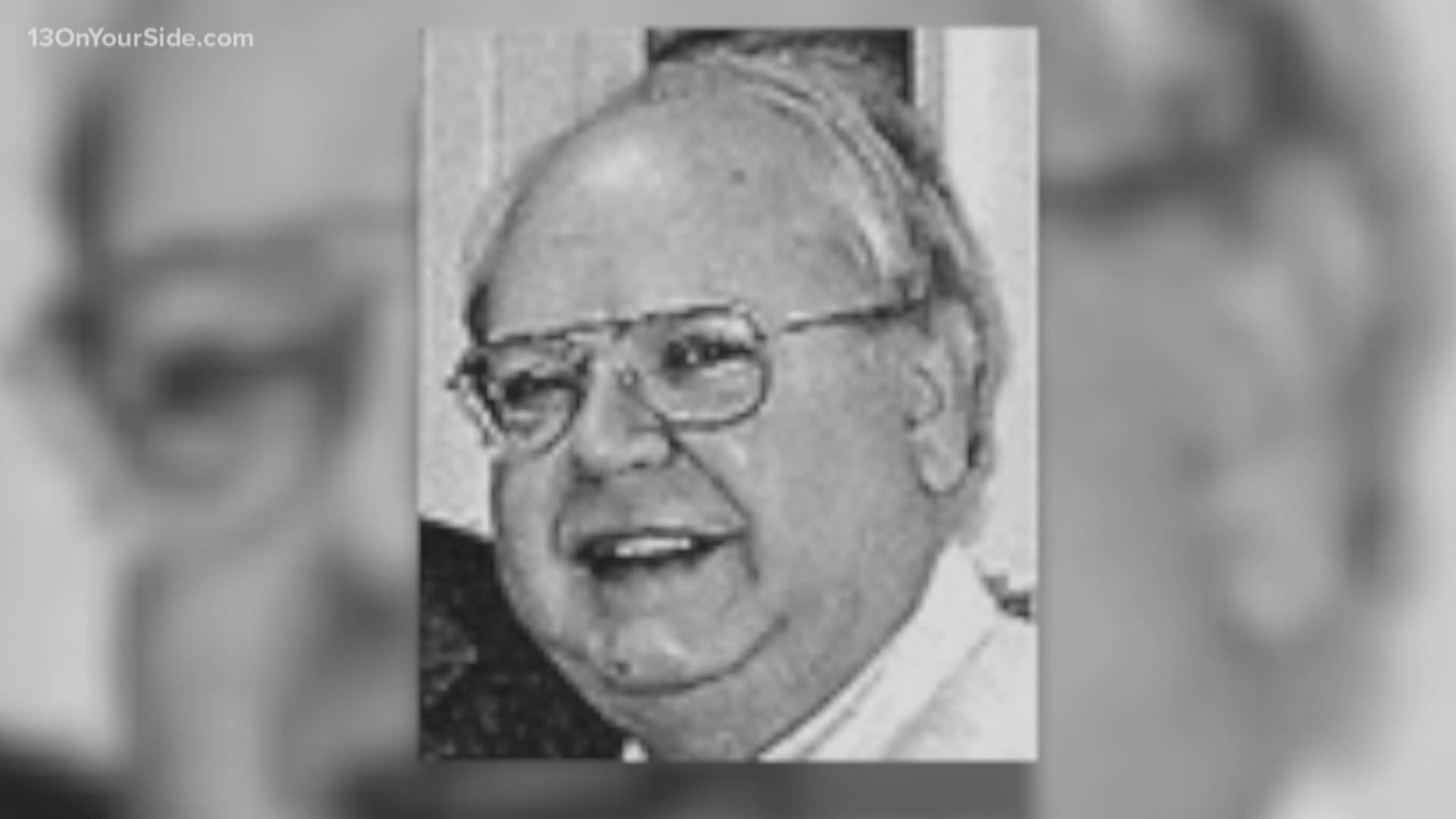