Among the categories of inmates to be identified for release or transfer are those aged 65 years or older, or those with documented, pre-existing medical conditions. 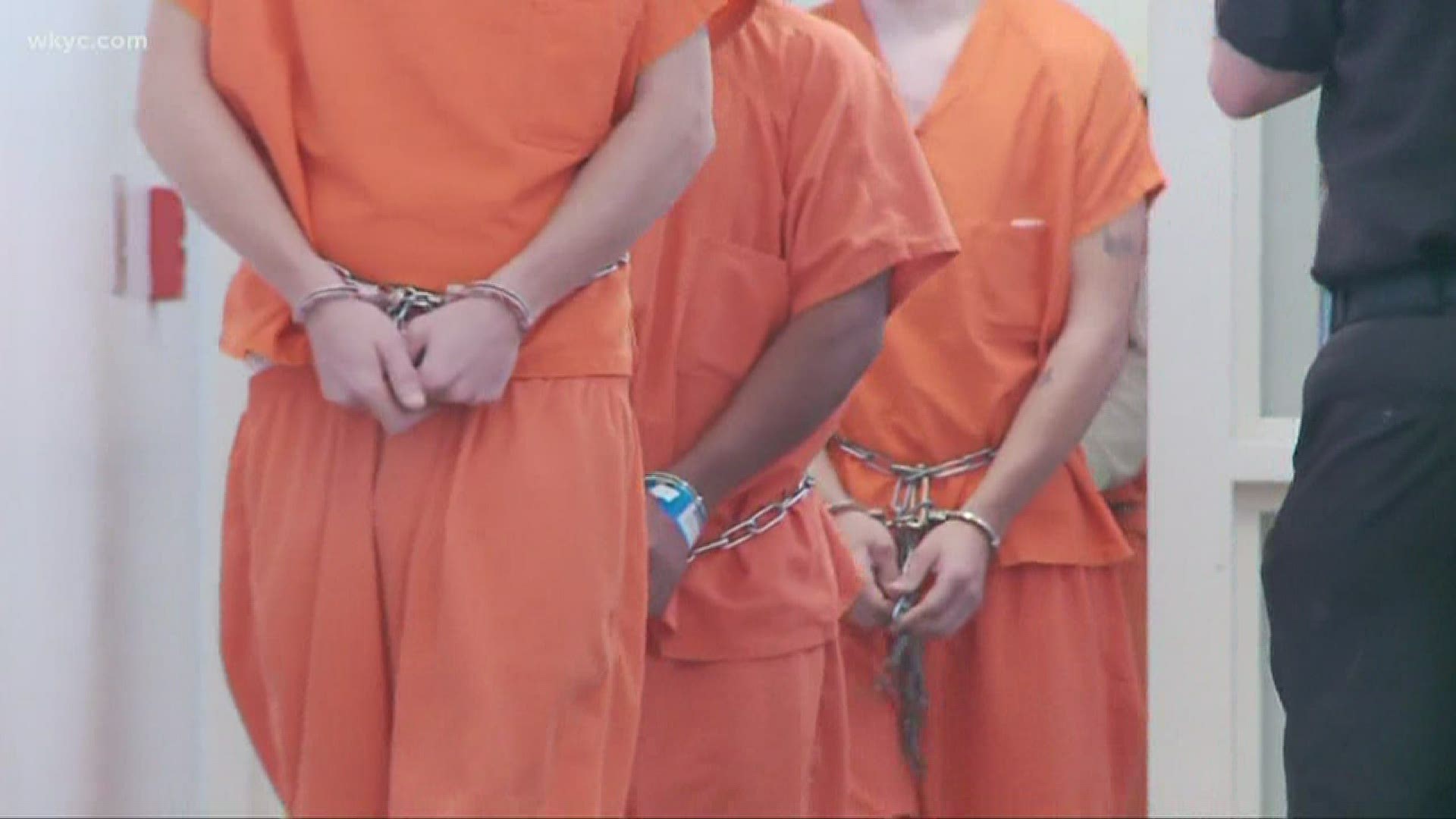 CLEVELAND — A federal judge in Cleveland has ordered the Federal Correctional Institute in Elkton to begin identifying inmates that are eligible to be released or transferred out due to the spread of COVID-19 in the prison.

A petition was filed by the ACLU of Ohio and the Ohio Justice and Policy Center on April 16. Elkton has had 59 confirmed cases of COVID-19 among inmates, with another 46 staff members infected. Six inmates have died.

Among the categories of inmates to be identified for transfer or release are those prisoners aged 65 years or older, or those with documented, pre-existing medical conditions.

In addition, Judge James S. Gwin ruled that older prisoners with heart, pulmonary, diabetes or immunity risks should receive priority review, and that anyone transferred out of Elkton cannot return to the facility until the thread of coronavirus is abated or until a vaccine is available.

"It is absolutely a matter of life and death, ACLU senior attorney David Carey told 3News investigator Rachel Polansky. "Leaving them (inmates) in that situation is cruel and unusual punishment. That is the thrust of our case."

One of the highest profile inmates at Elkton is former Cuyahoga County Commissioner Jimmy Dimora. His attorney, David Mills, has been in contact with the prison and has expressed concern due to his client's declining health. Dimora turns 65 in June and could receive temporary home release as a result of Judge Gwin's ruling. "He's not in the best of health, so I'm extremely concerned for him. I'm just hoping he's protected as much as possible," Mills told 3News.

3News Investigates has been looking into the conditions at Ohio's prisons since three inmates first tested positive at Elkton on April 1. As we uncovered, that number was higher, but the prison did not have enough tests to know for sure. Five days after our initial report, Governor Mike DeWine authorized the Ohio National Guard to assist at the prison.

Conditions are even worse at the state's Marion Correctional Institute, where 78% of the 2,500 prisoners have tested positive for coronavirus and almost all didn't know.

RELATED: Marion prison is one of the nation's largest sources of COVID-19 infections