Last week, a federal judge ordered the FCI Elkton to identify inmates that are eligible to be released or transferred out due to the coronavirus. 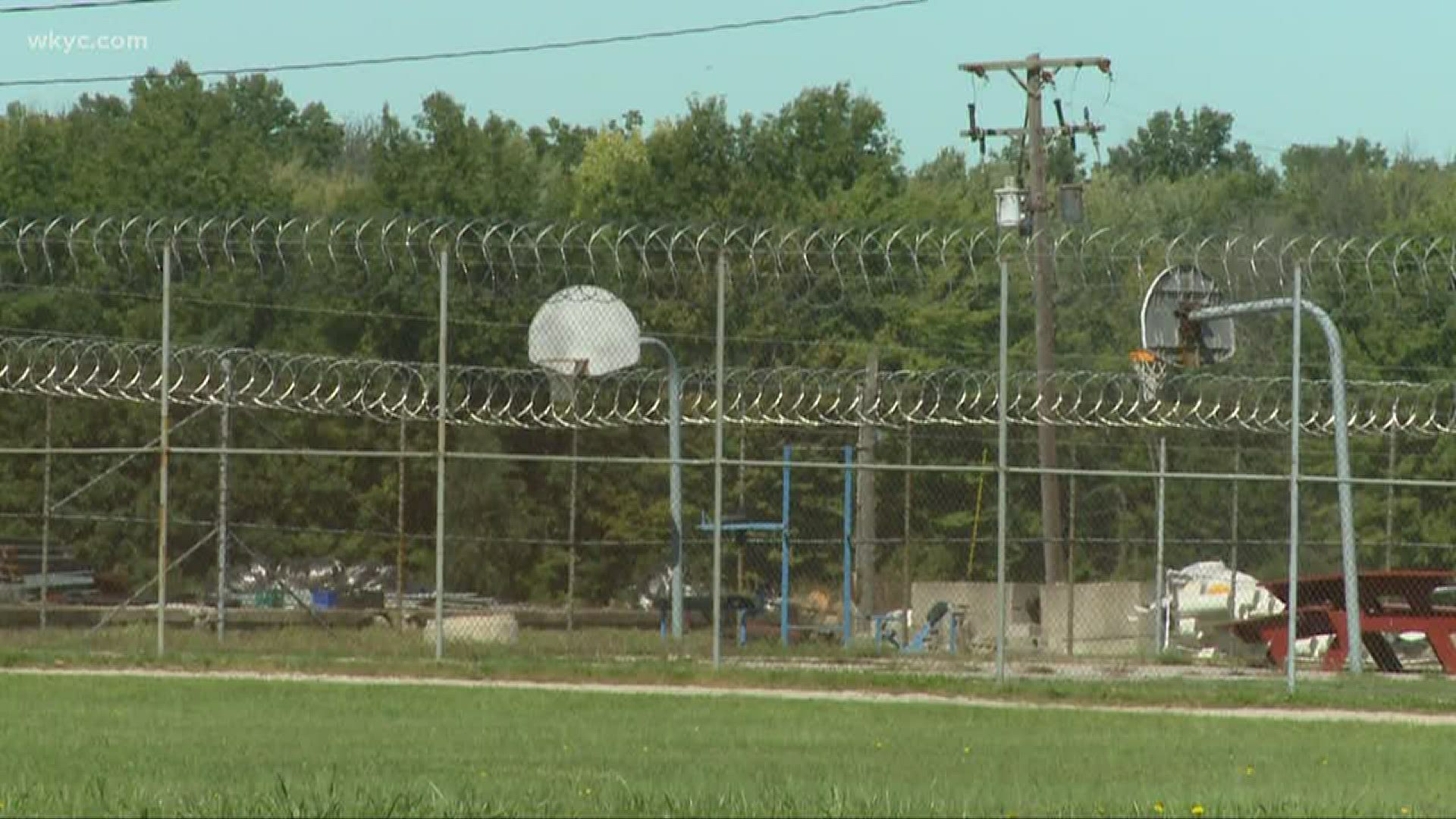 A list of 837 “medically vulnerable” inmates at FCI Elkton, that could potentially be released or transferred because of the COVID19 outbreak, was released to 3News on Thursday morning.

As 3News Investigates reported last week, a federal judge in Cleveland ordered the Federal Correctional Institute in Elkton to begin identifying inmates that are eligible to be released or transferred out due to the spread of COVID-19 in the prison.

A petition was filed by the ACLU of Ohio and the Ohio Justice and Policy Center on April 16.

Among the inmates on the list is former Cuyahoga County Commissioner Jimmy Dimora, who was convicted in 2012 on 31 corruption charges. He's currently housed at Elkton serving a 28-year sentence.

His name is on page 10 of the document. As 3News previously reported, Dimora, who turns 65 in June, could receive temporary home release.

"He's not in the best of health, so I'm extremely concerned for him," his attorney, David Mills, said. "I'm just hoping he's protected as much as possible."

3News had an exclusive interview with Dimora in December 2018 where he discussed his conviction, snitches and wishes.

Family members of "medically vulnerable" inmates at Elkton have also reached out to 3News Investigates about their loved ones.

Kechia Cason's brother, Lionel Watkins, is wrapping up his eighth year of a 10 year prison sentence at Elkton, for cocaine trafficking and weapons charges.

"His safety is my main concern," said Cason.

Watkins is diabetic – which puts him more at risk of complications --  should he contract COVID-19.

And as of Thursday, at least 48 Elkton inmates and 49 staff have tested positive.

"It would be hard for him to recover," said Cason.

As the process plays out in court, family members of medically vulnerable inmates continue to wait and pray.

"I hope the appeal doesn't cause further delay, and they move quickly because all their lives matter," said Cason.