He's one of 50 Elkton workers to test positive 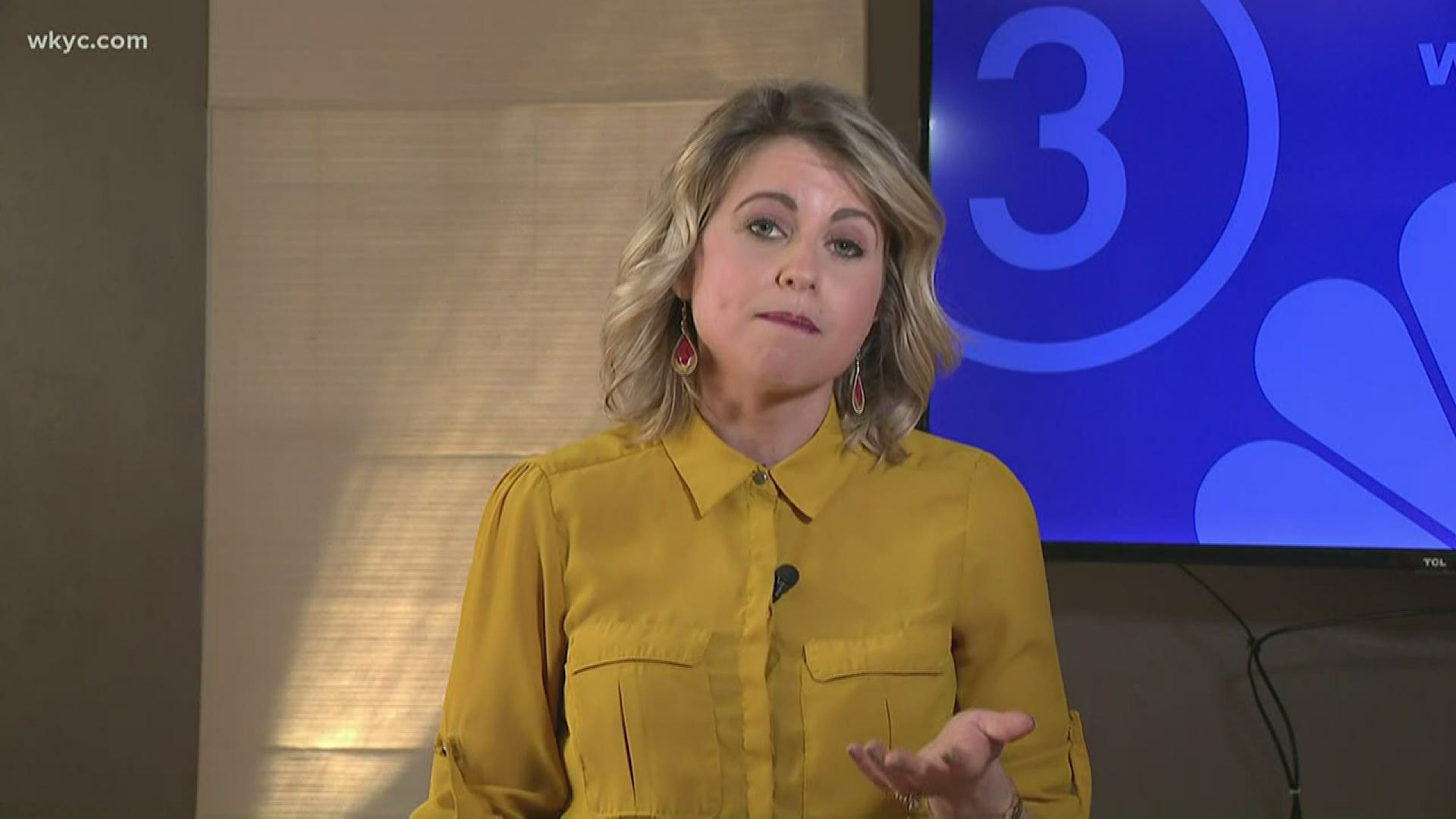 ELKTON, Ohio — The thought never goes away. Not when you’re a prison guard.

“It was scary to be honest with you,” said John Rice, a guard working inside the Federal Correctional Institution in Elkton.

“It’s something in the back of your mind that it could happen in the first place being on the front lines and being around so people that are positive.”

Working at Elkton means 12-hour shifts inside a secured facility where COVID-19 has flourished. Seven inmates are dead, over 40 were hospitalized.

In addition, at least 49 of Rice’s co-workers have tested positive for the virus, a likely under-count based on asymptomatic findings at other prisons. Conditions were so bad at Elkton last month, the Ohio National Guard was called in to lend support.

Lawyers and reporters have worked extensively highlighting the virus’s impact on inmates. Lawsuits have been filed, seeking to force the prison to release or transfer inmates. Over 800 Elkton men are on a list of “medically vulnerable” inmates seeking to be transferred or released.

There are no protests, no demonstrations for correction officers. Lawyers aren’t filing motions. Instead, prison guards are seemingly forgotten in a world where doctors, nurses, paramedics and other front-line workers are hailed as heroes.

But the prison guards work a job few civilians would ever entertain, with or without a pandemic.

“Working in a federal prison, the stress that's there in the best of times is high enough, but add all this to it, and it doubles,” said Rice’s wife, Amy.

The virus surfaced inside John Rice’s lungs in the middle of his shift on April 14, while he was working at an area hospital where ailing inmates were being kept.

“As I was working one of those shifts, I started getting a cough and as the shift went on, the cough got worse and worse,” he said.

He’s unsure when he might have been infected. Early on, he was counseling inmates face-to-face. As inmates were being hospitalized, Rice was assigned guard duty.

“It’s hard to tell whether it was at hospital floors or at the prison with one-on-one conversations with inmates,” he said.

Rice is treasurer for the union representing correction officers, which gives him the ability to speak publicly. He said the Elkton management staff worked hard in uncertain times. The union’s primary complaint was the time it took to stop the regular influx of new inmates arriving at Elkton.

He missed the last half of April, quarantined at his home. He kept to himself to spare his wife and 19-year-old daughter.

“You kind of knew he’d probably get it,” said Amy Rice. “You hope not, and when he finally did, it’s just a matter of taking care of him best I could, hoping he didn’t have to go to the hospital."

“We did the best we could, but there wasn’t a whole lot of hand holding or anything…”

Now fully healed, Rice is back to work just as the prison begins mass testing about 2,500 inmates. The challenge inside is unrelenting.

“I just want people to know we’re doing our best out there as front-line workers,” he said. “It’s a new experience for everyone…and all of the unknowns are probably the scariest part of it.”

RELATED: Jimmy Dimora included on list of 'medically vulnerable' inmates being considered for release from FCI Elkton due to coronavirus

RELATED: State of Ohio begins coronavirus testing for all inmates at 3 facilities