After Call 11 for Action brought the 76-year-old woman's issue to light, a local lawyer stepped up to give her peace of mind. 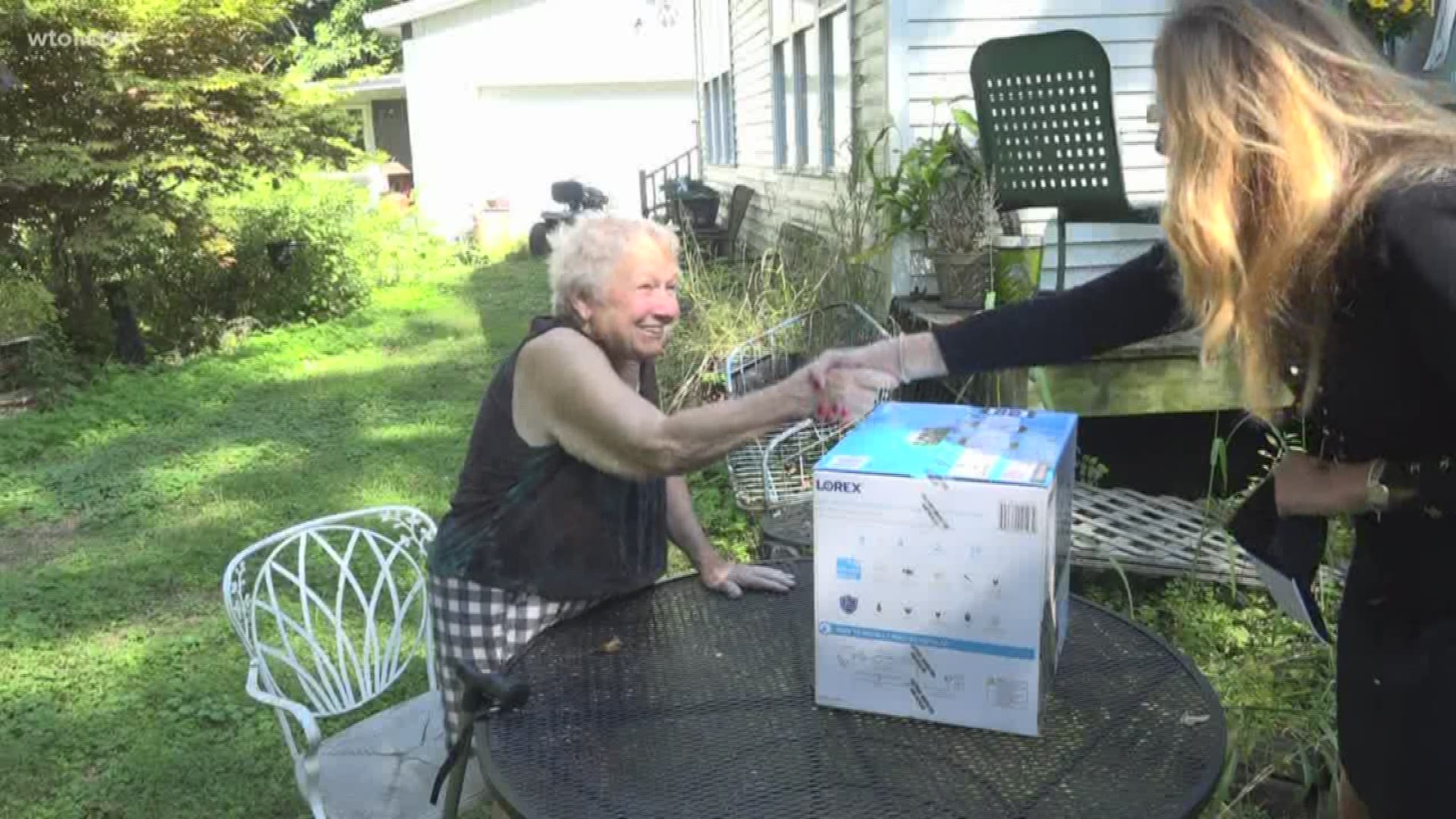 SYLVANIA, Ohio — A Sylvania Township woman is sleeping much easier tonight thanks to our Call 11 for Action team getting results after a troubling situation.

Our story last week about 76-year-old Barb Rochelle resulted in several calls and e-mails into our WTOL 11 newsroom with folks who wanted to help solve her scary situation.

Rochelle was concerned about a potential intruder on her property. She reached out to us for help, hoping to get rid of whatever -- or whomever -- was intimidating her.

"I don't want anybody to get hurt in this thing," she said. "But I do want him punished for the damage that he's done to my property."

A watchful eye, if you will. That's what one local lawyer was kind enough to offer up.

"I was watching the news, WTOL like I often do in the evenings and she touched me," attorney Rose Mock said. "I'm an elder law attorney and I believe in giving back to the community."

She did so in a big way by donating a camera system.

But more than that, Mock donated some kindness that will surely produce some peace of mind.

"I don't believe anyone should endure being harassed or humiliated or living alone as an elderly senior citizen and having an unknown predator or stranger tap on her windows or not have assistance from the police or not know who's bothering her," Mock said.

"I feel so happy, not for me so much as for the fact that there are people like Rose out there," Rochelle said.

Community comes together to help owner of barn that burned down 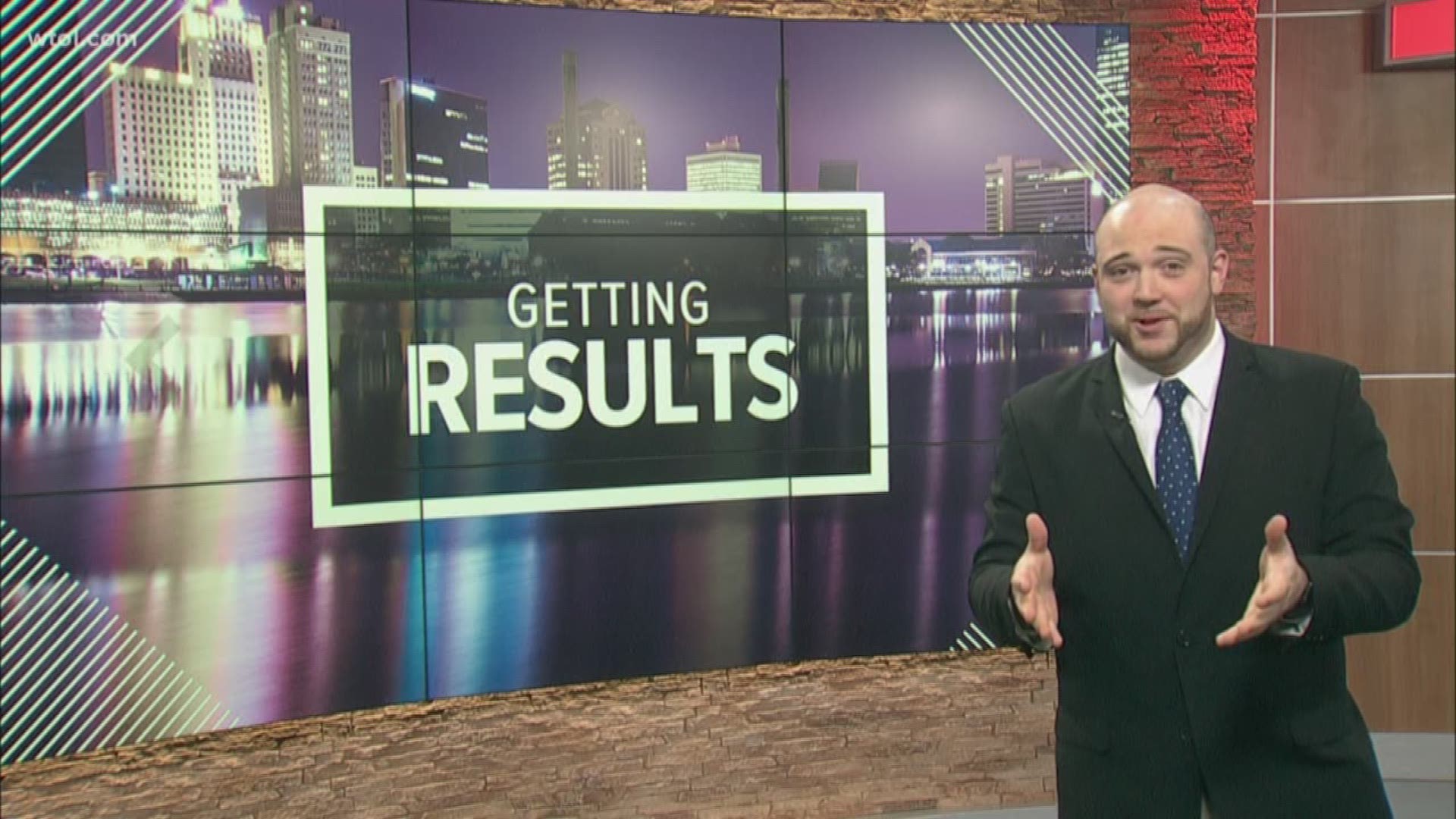 We got you results | Call 11 for Action coverage in February