Call 11 for Action: Jerry City neighbors pleading for blighted yards to be cleaned up

Some neighbors in the small town of Jerry City are concerned about their financial future with several unkempt yards around the area. 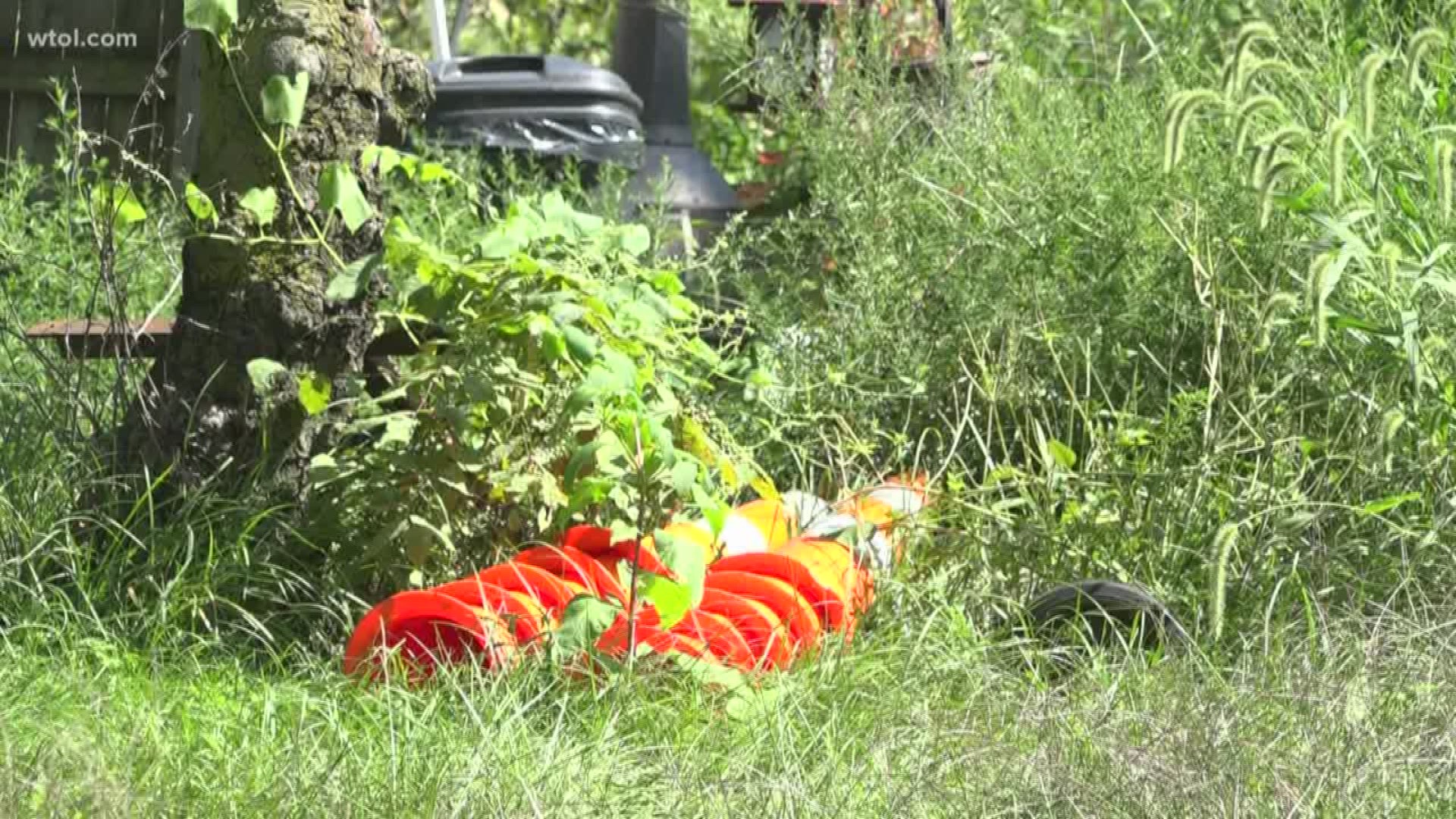 JERRY CITY, Ohio — Big problems are present in a small town as folks in Jerry City are growing frustrated at the blight around their community.

Some residents said it boils down to liveability and finances. Two neighbors took WTOL around the small village, which has a population of just over 400 people.

They feel that number will only decrease unless their town is cleaned up.

Plumb has lived on Myers Road in Jerry City since 1961. But it wasn't until 20 years ago that the house across his street started causing him to lose sleep.

It turns out that it's a concern felt around town.

"It's been a problem and it hasn't been alleviated," neighbor Tom MacDonald said.

"There's a lot of junk and trash around, vehicles that are inoperable," he added.

MacDonald is also a longtime Jerry City resident. He and Plumb took WTOL to at least three or four sites around town that could use some serious work.

"Clean it up to make it presentable so if someone's selling property, someone would want to move in," MacDonald said. "I don't think they'd want to move in to where they see junk piles all over the place."

Plumb and MacDonald admitted they have not been to a village council meeting in several months because they've grown frustrated at the lack of action.

So as for when they expect something to get done, Plumb said, "I have no idea."

Jerry City's mayor told WTOL over the phone that the village council wants to help these neighbors.

Mayor Kile Redish encouraged Plumb, MacDonald and anyone else to come to the next council meeting and voice their concerns so the council can elevate the issue on its priority list.

Call 11 for Action: Missed street gets potholes filled after WTOL steps in