In 2011, Brandy Jones mistakenly enrolled in the wrong semester at Owens Community College on the advice of an adviser. Now, she has a hefty bill. 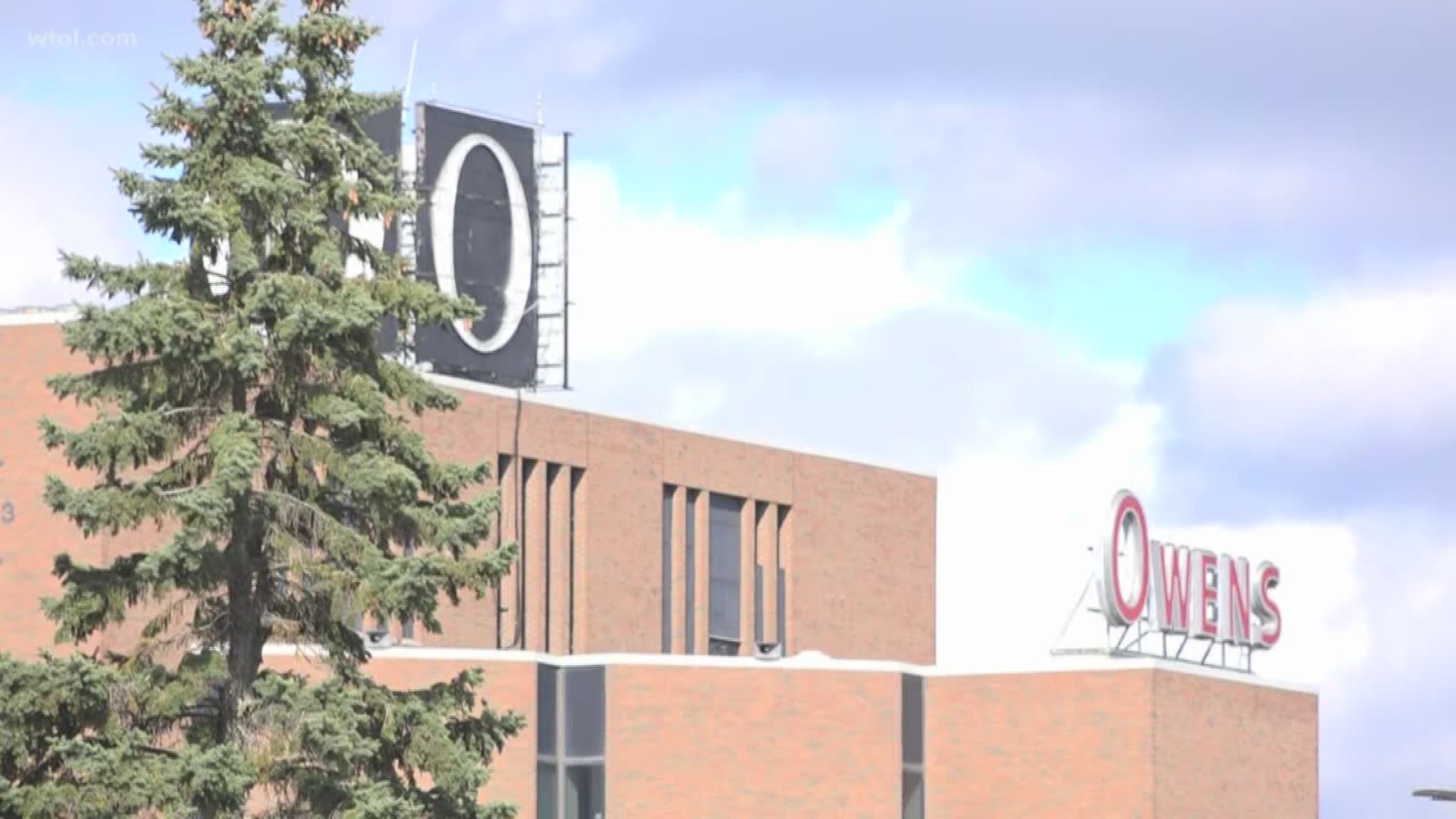 GENOA, Ohio — A local woman is hitting a roadblock as she tries to re-enroll in college courses.

An eight-year battle with a local community college has left her education – and future – in limbo.

"I eventually want to start my own business and have something I can hand down to my kids eventually," Genoa native Brandy Jones said.

Jones wants to earn a degree at Owens Community College. It's been a process, nearly a decade in the making.

"I wanted to go for business management and possibly culinary arts back then," she said.

Back then, meaning eight years ago. Jones has a learning disability, so when she was signing up for classes and her student loans back in 2011, she said she asked an adviser for help. But she ended up enrolling in the wrong semester.

By the time she dropped her classes, too much time had passed.

The then-minimum-wage worker couldn't afford to pay without loans, so she left an open tab and put her college degree on hold.

Now, she once again has the money to take classes, but she said the $700 bill has now doubled.

Jones is asking Owens to forgive the debt as a mistake altogether, or at least go back to the original amount.

A spokesman at Owens Community College told WTOL the school can't get into the specifics of the case because of student privacy laws, but said they would look into this case and try to reach a resolution with Jones that's fair for both sides.

If and when the situation is solved, Jones hopes to bury herself in textbooks beginning in January.

As for that business plan, Jones is still considering her options.

"I was thinking about a credit repair business," she said. "I've thought about a cleaning company."

Call 11 for Action: Jerry City neighbors pleading for blighted yards to be cleaned up