A 76-year-old woman says she has fallen victim to an unknown prowler on her property several times over the last two years. 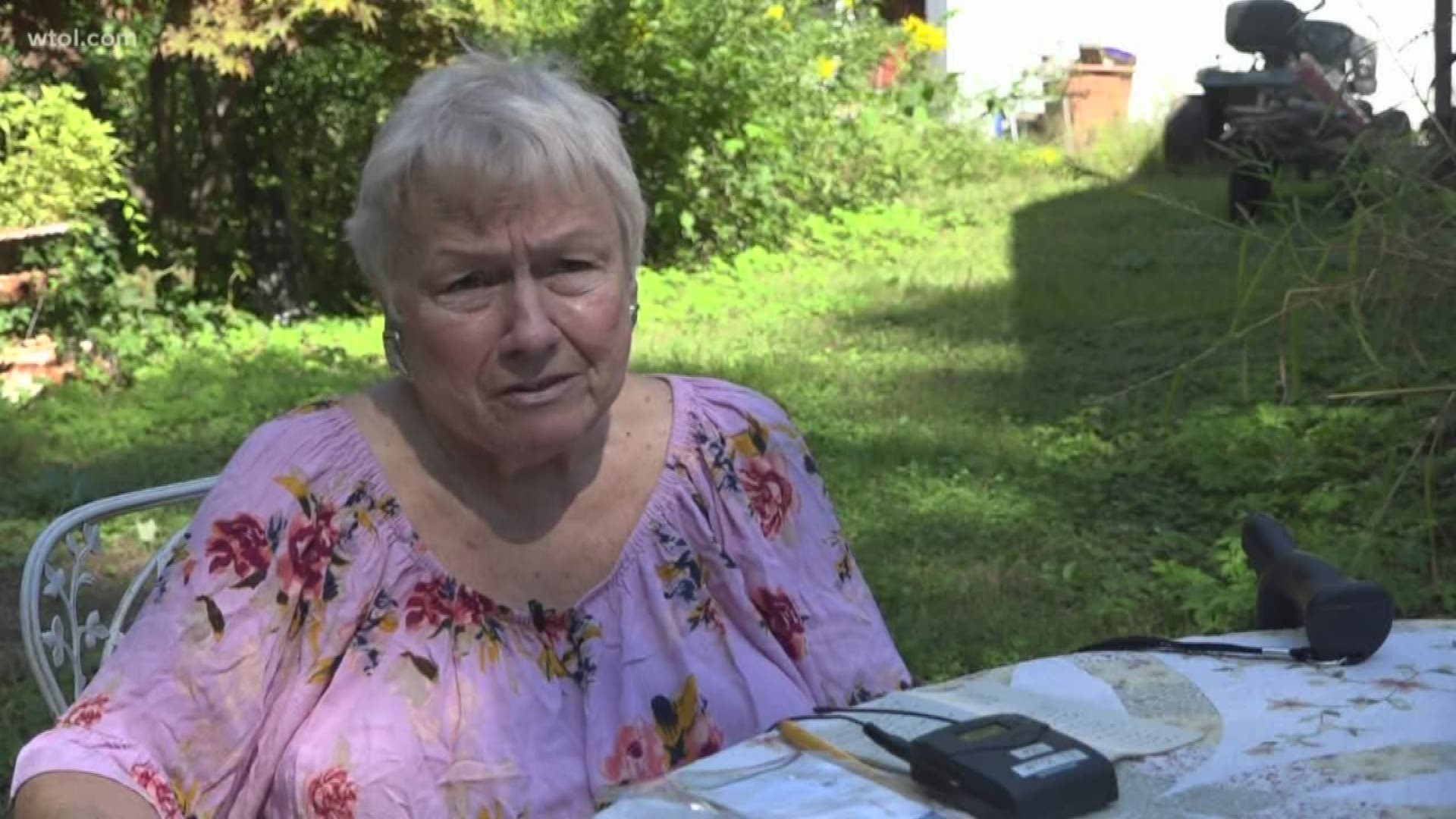 SYLVANIA, Ohio — Imagine someone knocking on your windows in the middle of the night, causing chaos outside your home.

That's the reality for one Sylvania Township woman as she wonders who could be prowling around her property.

76-year-old Barbara Rochelle enjoys sitting out in her backyard when it's nice out. But she'll only sit there during the daylight.

Rochelle is talking about the mischief that happens every so often when the lights are out and she's in for the night.

"I call it a prowler," she said. "I think there's only one person.

"There have been times when he has knocked on my window. Who knows why? He has moved a chair that was on the front porch so that he could stand on it and look inside my front windows."

So what could possibly be a solution to this terror? Rochelle said a start would be installing a security camera on her property.

But there's just one problem with that: she doesn't have the money to afford one.

Rochelle filed police reports with the Sylvania Township Police Department, one as recently as two weeks ago.

She said she's asked for access to a camera, but the department doesn't have one to lend, rather offering her more patrol units at night.

"How upset and frustrated do I feel? I don't feel any of those. I feel anger."

Experience the haunting history of Fulton Co. on a ghostly museum tour