Bonnie Rayle said she had been saving for years to re-do her home's exterior. After finally pulling the trigger, she says the whole situation went south. 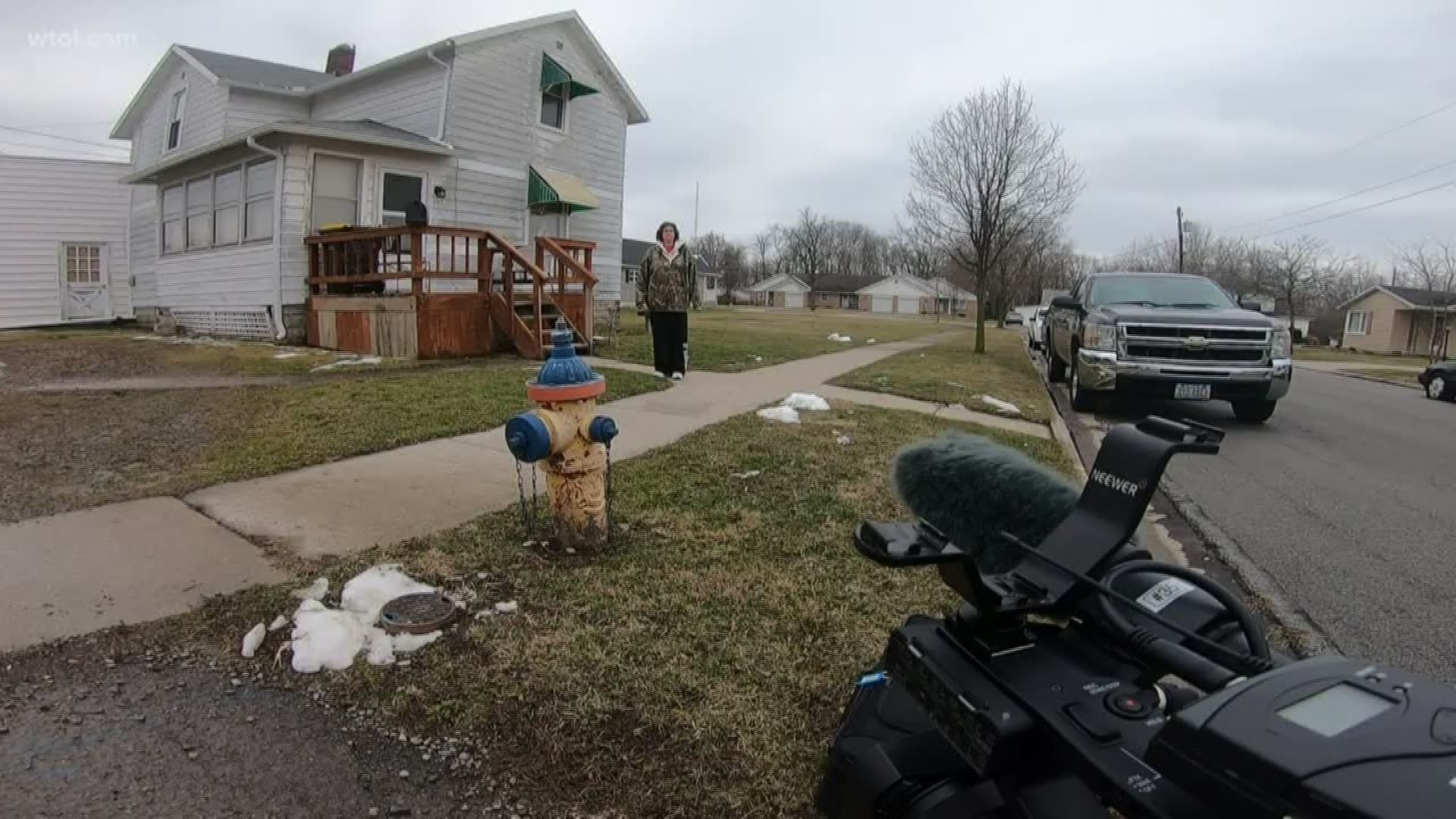 OTTAWA, Ohio — After many years, a Putnam County woman finally decided to pull the trigger on getting her home exterior re-done.

Bonnie Rayle said she had been saving up for years. That was until she paid $1,000 to a painter.

But now, she doesn't have a drop of paint to show for it.

There's paint to coat the house. But there's just one problem.

"I waited, waited and he didn't show up," Rayle said.

Rayle said she hired Deschler-based painter James Reed in July. The terms were simple: a powerwash and a paint job. It was a $2,000 agreement with half down upfront.

Work was supposed to begin shortly after, but Rayle said Reed never showed up.

"So, I called him and asked him where he was at and he said, 'Well, I'll be getting there.'

"I'm a divorced woman and I just think he's taking advantage of that," Rayle said.

WTOL reached out to Reed and eventually got in touch with him. He blamed inclement weather over the summer for the incomplete work and said because of a court judgment, he's now legally obligated to pay Bonnie back.

The Better Business Bureau recommends you never pay in full before work begins, but you may be asked for part of that payment like Rayle was.

"For a job like painting where the whole bill is maybe a couple thousand dollars, we would suggest paying upon satisfactory completion," BBB president Dick Eppstein said.

"Be very skeptical of giving half down," she warned. "I think I would wait until the job is done and then give them their money."

When WTOL 11 got in touch with Mr. Reed, we asked if he'd still be willing to finish the work he agreed on last July. He said as long as the remainder of the deal was put in writing, he would work with Rayle on completing the job.