A mother says her 9-year-old at Holland Elementary had his hot lunch taken away after learning his account was delinquent. Now, she wants leaders to consider change. 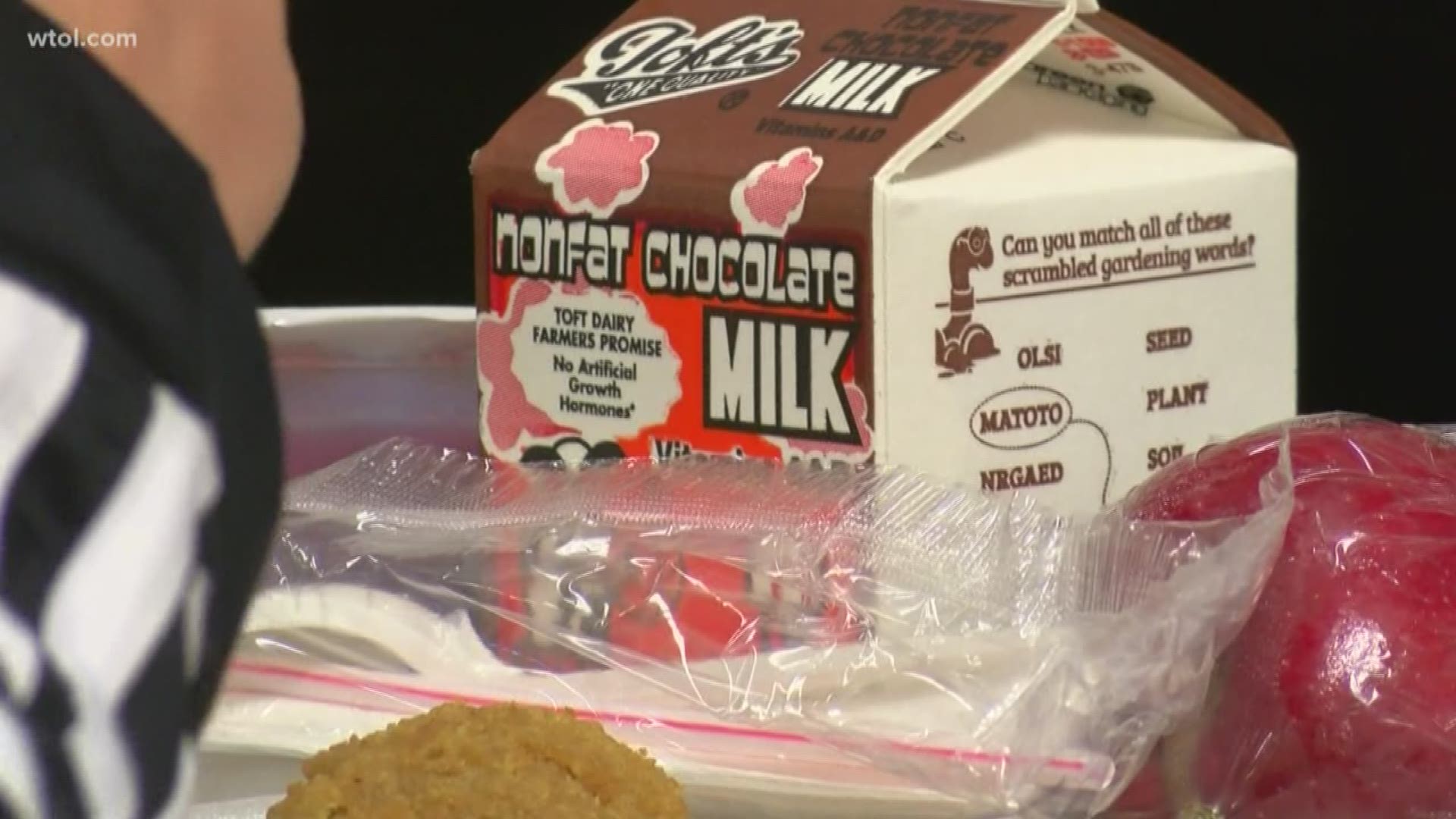 HOLLAND, Ohio — Remember back in school when you waited all morning for lunch hour? That period in the middle of the day is what many kids look forward to, but one Holland fourth-grader recently left lunch hour with a lot of embarrassment and without a full stomach.

Winter break came and went quickly for Nikki Ramos, a nurse and mother of two kids in the Springfield School District.

There was one school-related hiccup: a glitch in the student lunch account system had apparently alerted Ramos and all other parents that their kids were low on lunch money. But, a Springfield spokesperson said school officials were quick to let everyone know it was a mistake before school went back into session.

"My son went to school on a Monday and he started to have a negative account," Ramos said. "So by Wednesday, his account was over and I think the limit that they have is $9."

It turns out, it wasn't a mistaken notification for Ramos's 4th-grade son. So, when he went to buy lunch later that week, he picked out a hot meal. But when he went to pay, Ramos said the hot meal was taken away and he was given a peanut butter and jelly sandwich instead.

"I think that it's a lose-lose for the school and for the children," Ramos said. "It's very embarrassing for a child to go through that. Also, what kind of community do we live in that we're taking food from children? What if there's a parent who simply can't afford a lunch?"

A Springfield Schools spokesperson said they had tried to notify Ramos, but to no avail.

This problem is not as uncommon as you may think. And, several major area school districts allow students to charge three meals to an account without funds.

For Ramos, money was never the issue; she simply wishes her son was spared some embarrassment.

"Sometimes when we're at our jobs, we know that there are policies that are not good policies," Ramos said. "So, the only reason I'm doing this interview and agreeing to be on the news is because I'm hoping as a customer, as a parent of the school district, it might bring some light to this."

Each district does offer free and reduced lunch forms every year for low-income families who meet eligibility requirements. You can find more information here.