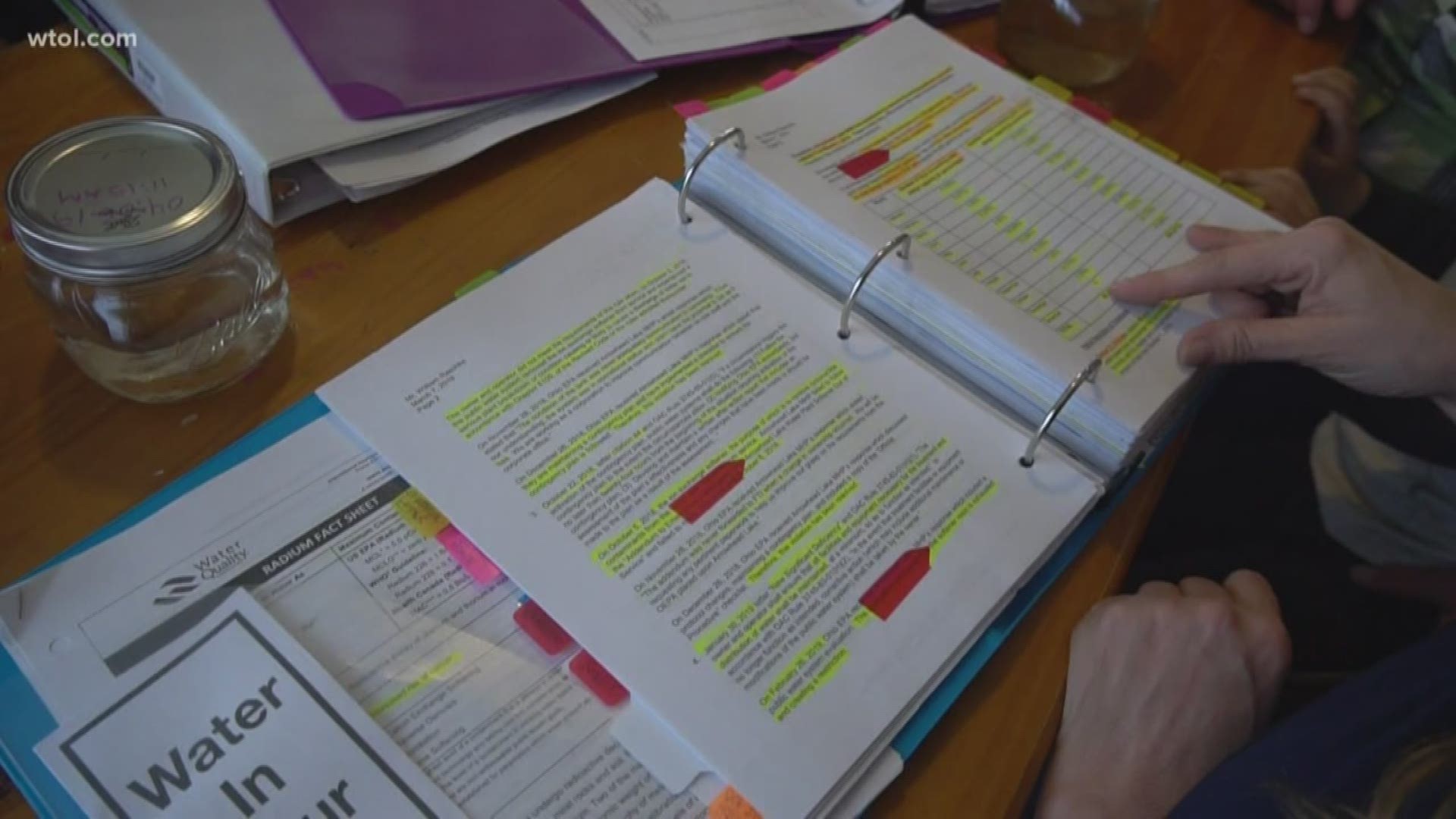 SWANTON, Ohio — Residents at Arrowhead Lake Mobile Home Park have been plagued by poor water. Now, a local expert has taken on the case.

John Keener, president of Toledo Water Conditioning, said he will work pro bono on the issue on behalf of the residents.

His work has just begun, so there's only so much he knows at this point. Keener said one thing is for certain, however: he's investigating because he genuinely believes the water could be dangerous.

Ohio EPA reports have found increased levels of a radioactive material called radium in the water at Arrowhead Lake.

"Nothing can be perfect in this world," Keener said. "They do allow small amounts, but it is my understanding that the park has exceeded this and they've had many, many violations."

Keener has not tested for radium himself. He does not have the equipment or qualifications to do so. He has been operating with what he has learned from those reports.

The good news is, Keener said the issue could be managed.

"There are ways to treat the water to remove radium," he said. "This is not actually as difficult as you might think."

According to Keener, some of the solutions could include a better filtration system or even individual reverse osmosis systems for each homeowner.

It could be a costly endeavor, but it could also mean the difference between clean and dirty for some residents.

"As gross as it is, we don't shower as often," Arrowhead Lake resident Cynthia Carr said. "I know that sounds bad but we have all minimized our showers due to exposure. And I also have a home test kit so I test every single day. If the hardness is elevated at all, I'm going to work dirty."

Keener's work is in its early stages. His work is contingent upon the court system, but with the little information he has right now, he believes the residents have legitimate concerns.

"From what I've seen so far, and some of the reports I've seen, I would think that'd be a very likely situation that they will have a case," Keener said.

WTOL first broke this story several months ago and we will keep you updated on our brand new WTOL news app as we learn more.