Arrest and release of nine leads to questions over police conduct after traffic stop. WTOL's sister station 3News looked further into the investigation. 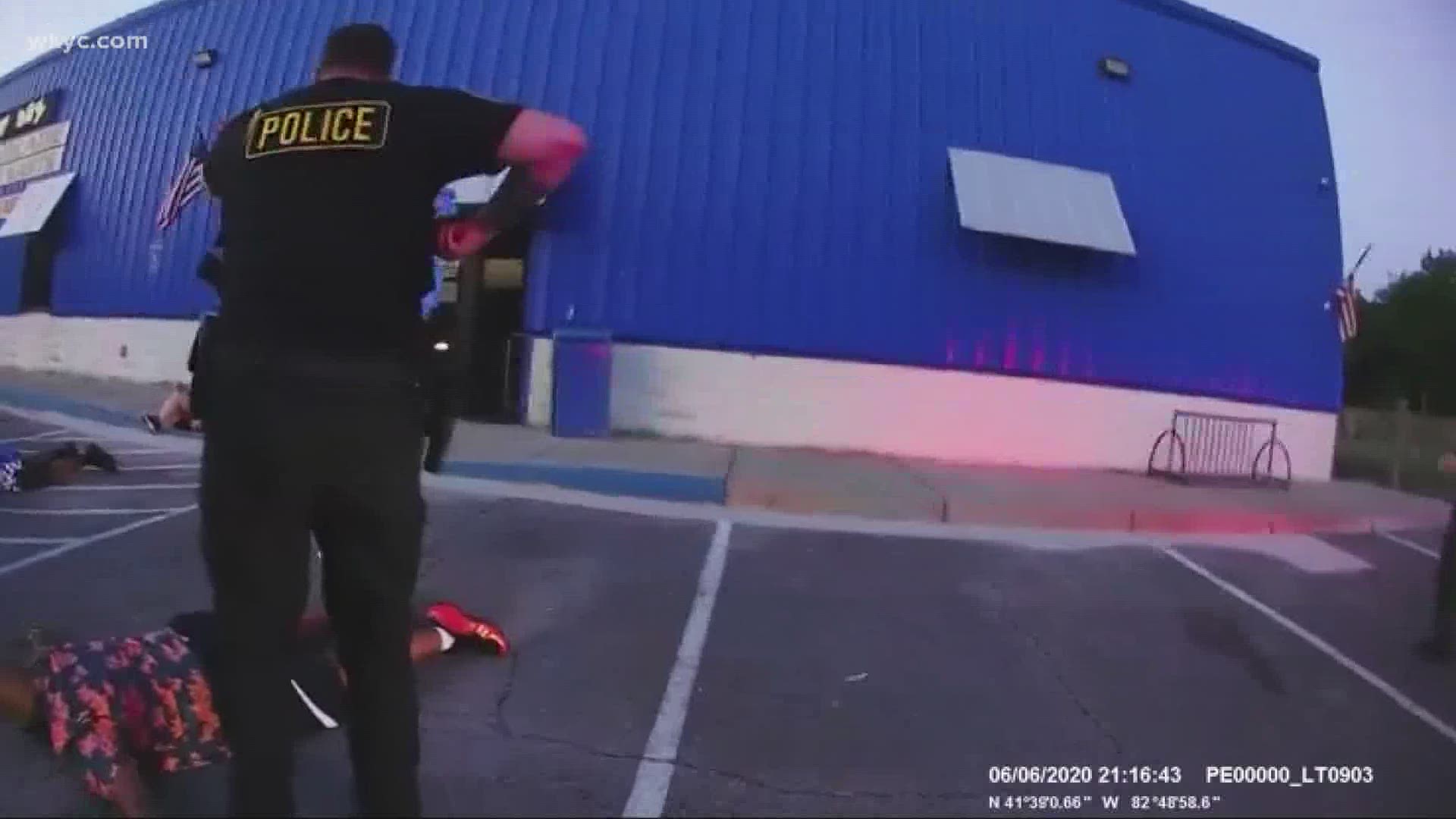 PUT-IN-BAY, Ohio — The FBI has been asked to review the conduct of Put-in-Bay police officers during a traffic stop involving a group of mostly black island visitors.

The incident happened June 6 when an officer pulled over an 8-seat golf cart carrying 11 people.

An officer told the driver he was stopped for passing through a stop sign as well as erratic driving, according to reports. The group voiced displeasure with officers and the encounter quickly deteriorated.

Officers said the group became combative and wrote in their report that they feared for their safety as the group grew aggressive.

Body cam video shows an officer pulled out a gun and asked “Do you want to get shot?”

Eventually one officer used a taser weapon to subdue at least two men. After more officers arrived on scene, nine people were arrested on charges of aggravated riot, resisting arrest, inciting violence and assault on a peace officer.

The group spent the next two nights in custody, but on Monday they were all released uncharged from the Ottawa County Jail. Charges, however, could be brought later, prosecutors said.

County Prosecutor James Van Eerten said his office will investigate the entire stop. He said he has asked the FBI to take part in a review of the police officers.

“I dismissed the charges with the intent to conduct an investigation into all of the conduct that occurred,” he told 3News Investigator Rachel Polansky.

News of the incident spread quickly through the small island resort community on Lake Erie, where police conduct over the years has been a source of criticism and, for one police chief, a criminal indictment.

In the wake of last weekend's encounter, Police Chief Steve Riddle was placed on leave by Mayor Jessica Dress. Lt. Mike Russo and Sgt. Melissa Wilde each resigned after meeting with the mayor.

“These are terribly trying times,” Dress said in a statement released Friday.

She added: “Officers of the village police department initiated a traffic stop that evening, which has now since made headlines, for unsafe operation of a golf cart. The unfolding of events that followed are being reviewed with a critical eye --- by local supervising officers, the county sheriff, county prosecutor, and myself. I will be requesting approval from the village council to seek and hire experts to complete an impartial and fair evaluation of the traffic stop, and the subsequent decisions and actions taken by officers of the Put-in-Bay Police Department.”

RELATED: At Put-in-Bay, the party goes on despite the pandemic