VAULT Studios' new podcast 'Anything You Say' takes a close look at a controversial police interrogation connected to the Guilty Without Proof case. 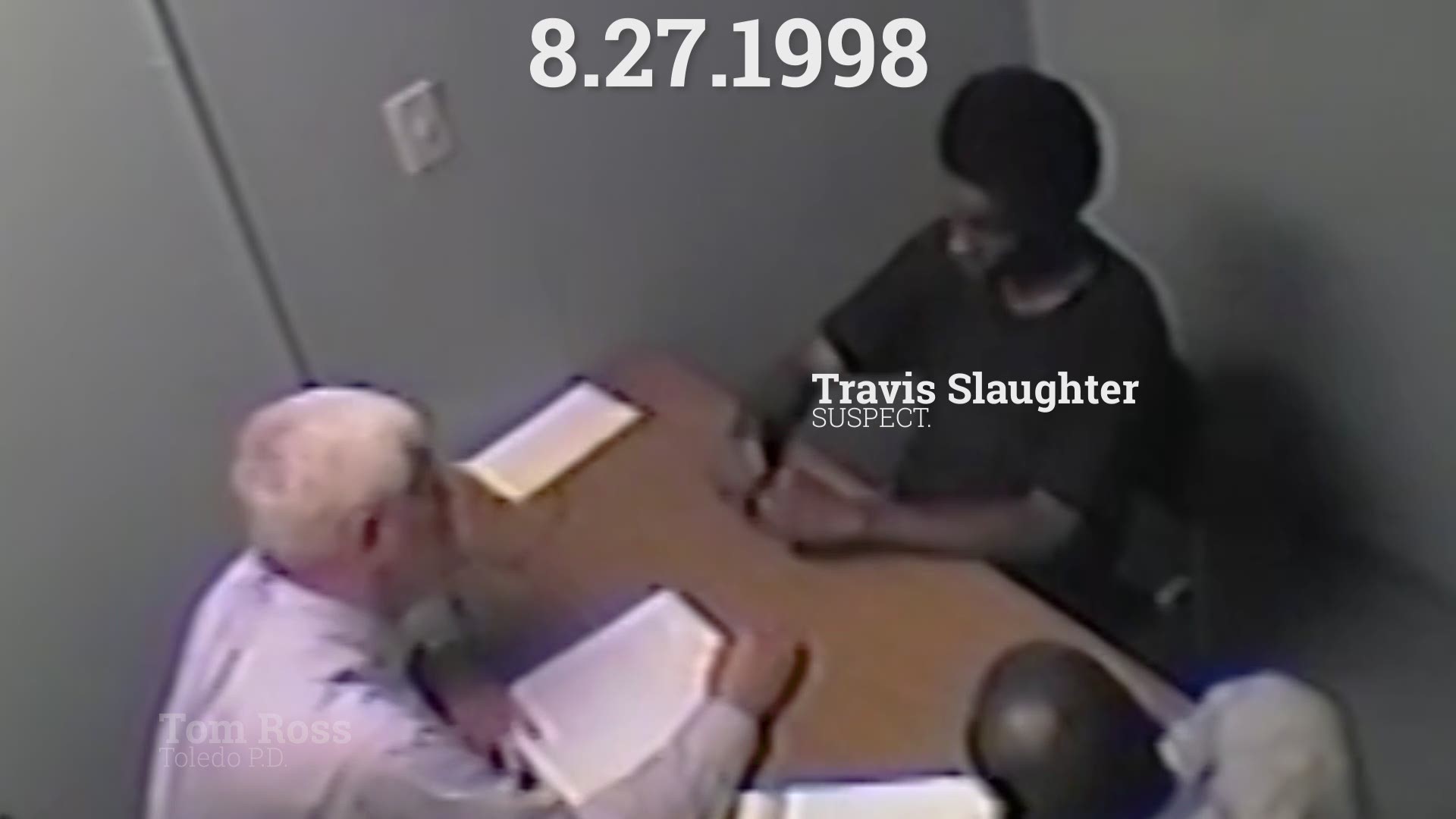 TOLEDO, Ohio — On August 27, 1998, an 18-year old man was interrogated for more than six hours about the murder of a 13-year old boy in Toledo earlier that summer. That man, Travis Slaughter, implicated two other men in the fatal shooting and the three of them were eventually sentenced to prison.

As the 11 Investigates "Guilty Without Proof" series revealed, at the time of the interrogation, Slaughter claimed (among other stories) that he was the lookout for the other men who fired the shots. However, years later following his release from prison, Slaughter claimed he was coerced into the confession and that he and the two others had nothing to do with Purifie’s murder.

This week’s episode of Anything You Say, a new podcast from VAULT Studios, takes an in-depth look at the interrogation of Travis Slaughter and the methods investigators used to get a confession. The podcast releases on Oct. 14.

LISTEN TO THE ANYTHING YOU SAY PODCAST SERIES HERE

William Douglas Woody, a professor of psychological sciences at the University of Northern Colorado who has researched police interrogations and confessions, joins the show to give listeners a deeper understanding of the interrogation process.

At one point, as Slaughter begins to confess to being involved in the crime, he reenacts the scene in detail.  This, according to Woody, is something that both innocent and guilty suspects are capable of doing. Woody notes, “What we find is that false confessions are rich in detail … there are cases of people confessing sometimes even with realistic reenactments to the point of which these are intense to watch, and then confessions that are either highly doubted or people have been exonerated.”

The Maurice Purifie murder case is the fifth episode in the new podcast that examines interrogation tactics used in high-profile cases around the country. 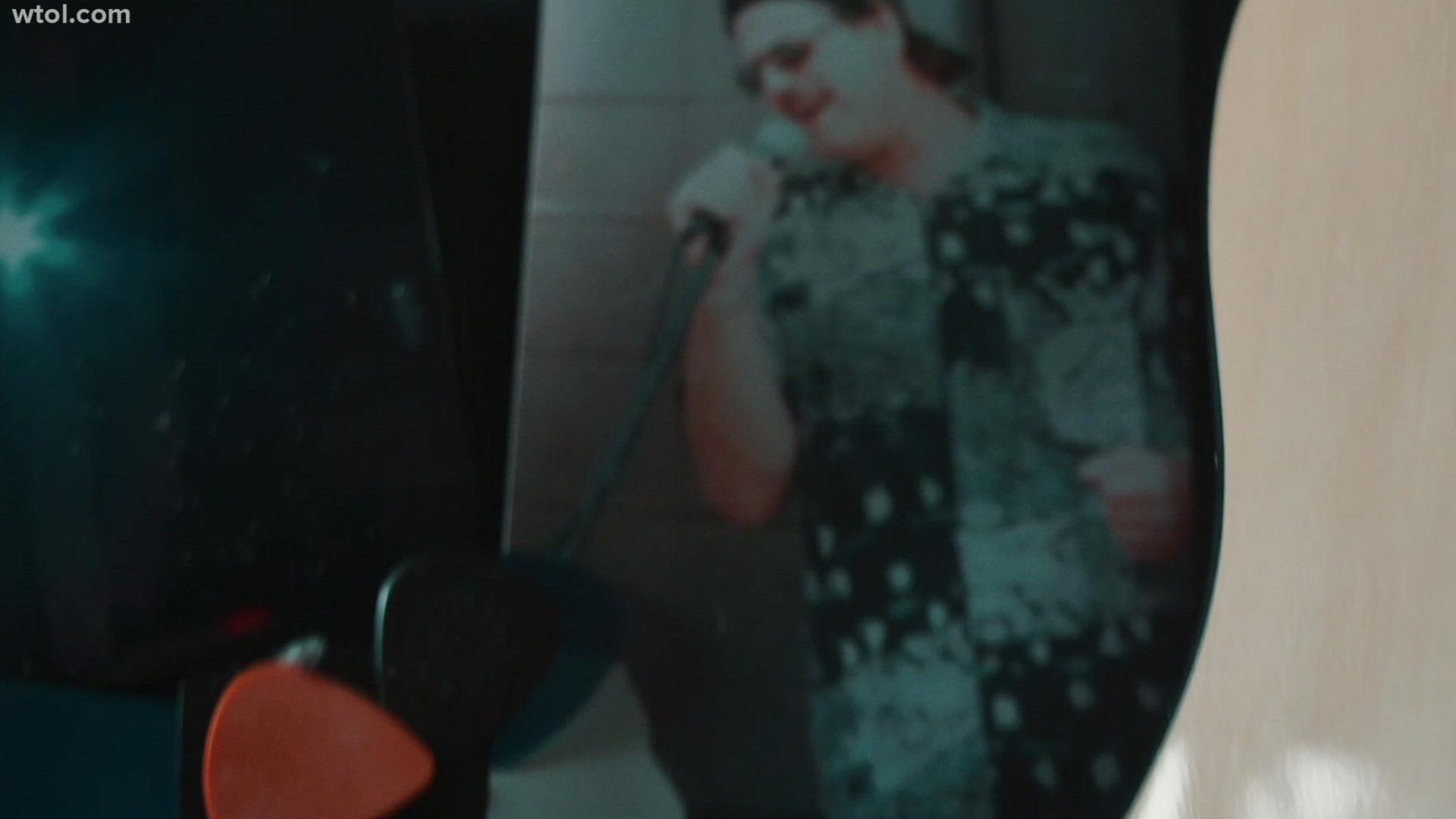