Prosecutors ask for delay in "Guilty without Proof" case

Wayne Braddy and Karl Willis are seeking new trial after a 2000 conviction for killing a 13-year-old boy. 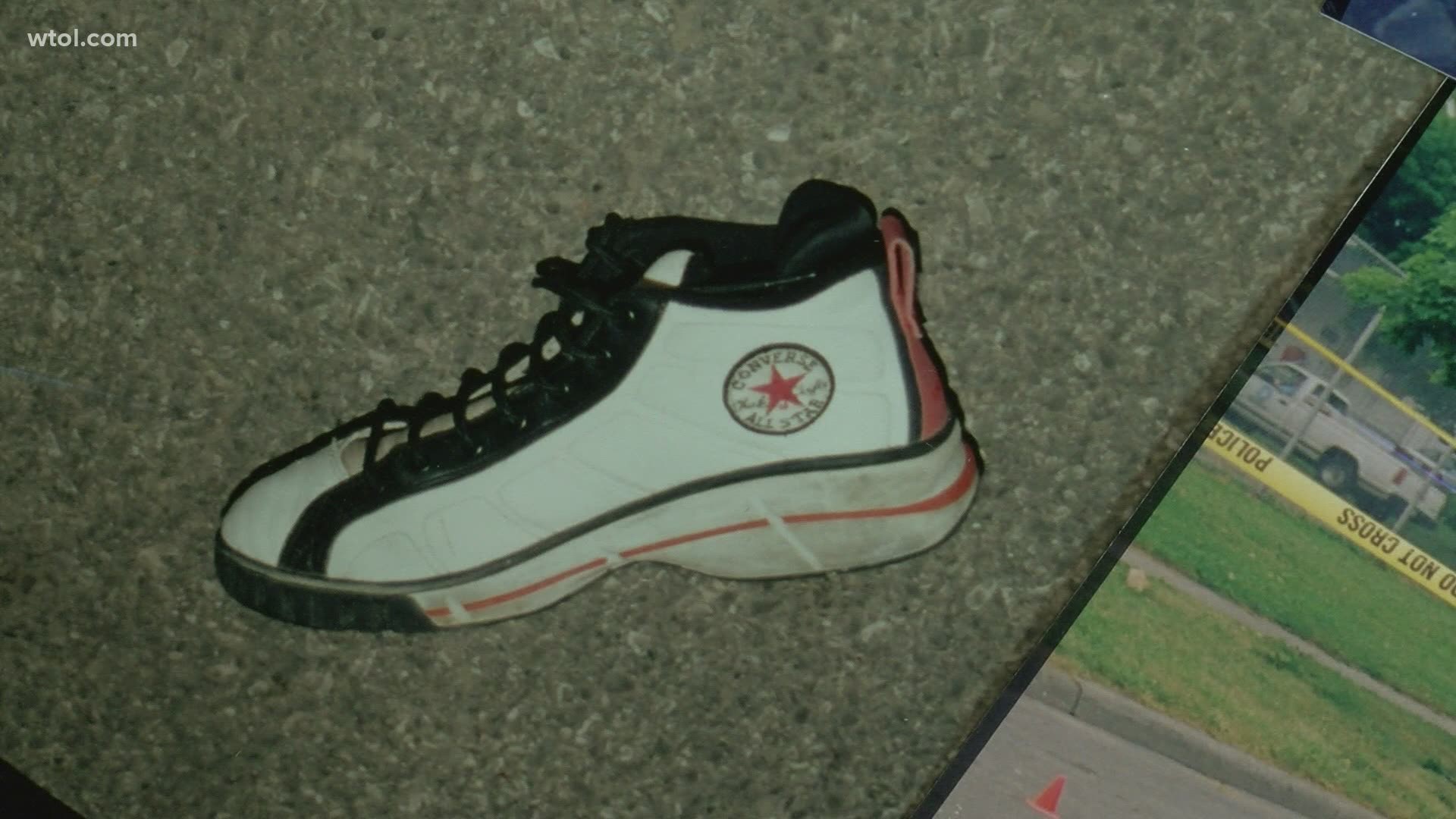 TOLEDO, Ohio — Wayne Braddy and Karl Willis have been proclaiming their innocence for 22 years in the murder of a 13-year-old boy. They will have to wait a while longer to prove it in court.

The Lucas County Prosecutor's Office has filed for a second extension in responding to a request for a new trial for Braddy and Willis. In August, the Ohio Innocence Project asked for a new trial, largely based on 11 Investigates' "Guilty without Proof" investigation, which aired last year.

Following the months-long investigation, the state's main witness, Travis Slaughter, came forward and announced that he lied about Braddy and Willis' involvement in the murder of Maurice Purifie on June 15, 1998.

He talked on camera for more than an hour with 11 Investigates, alleging that he was coerced by police and prosecutors into lying about Braddy and Willis. He also claimed that he was not involved. He claimed that the men had a falling out and he named them to get back at them.

The full request for an extension can be read below:

Following his TV appearance, he agreed to cooperate with the Ohio Innocence Project, and his affidavit is the basis of the appeal. He reached out to me on Monday and said that he is anxious to get into court to tell Braddy and Willis that he lied and that he is sorry.

The prosecutor's office had until 4:30 p.m. on Wednesday to respond to the OIC's motion. Around 4 p.m., they filed for the extension, citing the need for Assistant Prosecutor Evy Jarrett to thoroughly examine the case. It is possible that the office could dismiss the charges since its main witness is now cooperating with OIC. If they oppose the new trial, Common Pleas Court Judge Gary Cook will consider the motions and decide if a hearing is necessary.

If he calls for a hearing, Slaughter is likely to testify before Cook decides on the merits of the appeal.

An email seeking an interview was sent to Prosecutor Julia Bates and Jarrett. They did not respond.