Video sent to 11 Investigates shows a wrestler appearing to wear OHSAA-outlawed sauna pants in an attempt to cut weight during Thursday's meet vs. Northview. 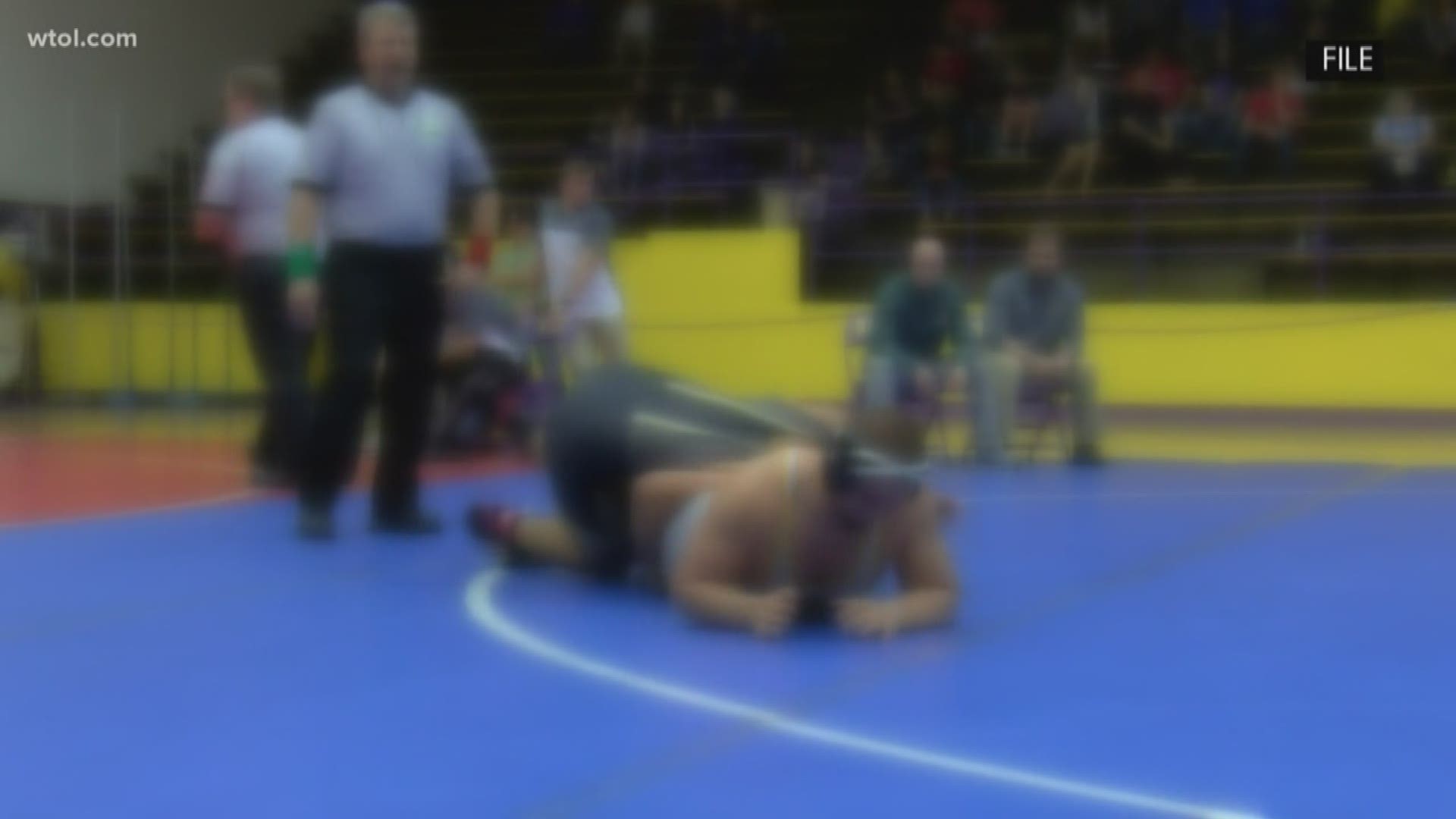 PERRYSBURG, Ohio — Perrysburg school officials have investigated a video that was sent to 11 Investigates late Thursday night and have determined that rules were likely broken by a wrestler.

The video shows an apparently despondent wrestler laying on the floor of a shower in sauna pants and a long-sleeved shirt in an attempt to cut weight after Thursday’s meet against Northview.

The wrestler missed weight for the meet and was not allowed to wrestle. Perrysburg Superintendent Tom Hosler said the student took the actions on his own to prove to teammates that he could make weight. He said the coach did not order him to do it. However, the Ohio High School Athletic Association does not allow the use of sauna pants in an attempt to drop weight.

Now, the school has self-reported the video to the OHSAA and it also notified child protective services. That action, Hosler said, was taken to be completely transparent and to provide all the information to a third party. Neither the parents nor coach are suspected of wrongdoing.

"This occurred after competition, so first and foremost the (rules) are in place to keep athletes from hurting themselves. Rapid weight loss is not healthy," Hosler said.

"Based on what we saw, there is no indication that the coach encouraged the student to violate Rule 1.6 (of the OHSAA handbook)," Hosler said.

RELATED: Why are sauna suits outlawed by the Ohio High School Athletic Association?

The NCAA banned rapid weight loss products in 1998, following the death of three wrestlers, including from the University of Michigan, in 1997.

Perrysburg officials said Friday afternoon that the school is preparing its report to the OHSAA.

"We are doing self-reporting, so (OHSAA officials) are aware of what we saw, and we will accept any ruling that they have," Hosler said. "This occurred after the match, maybe 30 minutes after, so there was no competitive benefit, other than he was determined to lose the weight."

Hosler said that while it is not good that rules may have been broken, that it is positive in that the district will now work to better educate students and parents on the rules on weight management. He also said that plans are being put in place to increase adult supervision inside the locker room.

Ohio requires all wrestlers to undergo a weight assessment program before the season to determine body type and safe wrestling weights. Cheating the system or attempting to cheat the system results in a season suspension. Wearing a sweatsuit would result in a forfeit for the match.

Hosler said times have changed in the wrestling realm and "we understand a little more about the damage that can be done. When I was in high school, I remember wrestlers wearing these big things that looked like space suits to lose weight.  ... The state and wrestling community have done a good job of setting up guardrails to make sure students aren't doing anything unhealthy."

A coach who knowingly cheats the Ohio Weight Management Program or assists a wrestler to circumvent the weight assessment process will be subject to penalties and sanctions imposed by the OHSAA Executive Director.

The OHSAA does not permit any practice that endangers the health and safety of the participants. Crash dieting, the use of diuretic, emetics and other drugs for weight reduction, the use of a sweat box, any type of rubber, vinyl, or plastic sweatsuit or bag, hot showers, whirlpools or similar artificial heat devices for weight reduction is prohibited.

The wrestling practice facility must be kept at a temperature not to exceed 80 degrees Fahrenheit at the start of practice. Violation at a contest site shall automatically disqualify the contestant from further participation for the match or tournament. Such dangerous practices during training constitute a lack of institutional control, according to OHSAA rules. 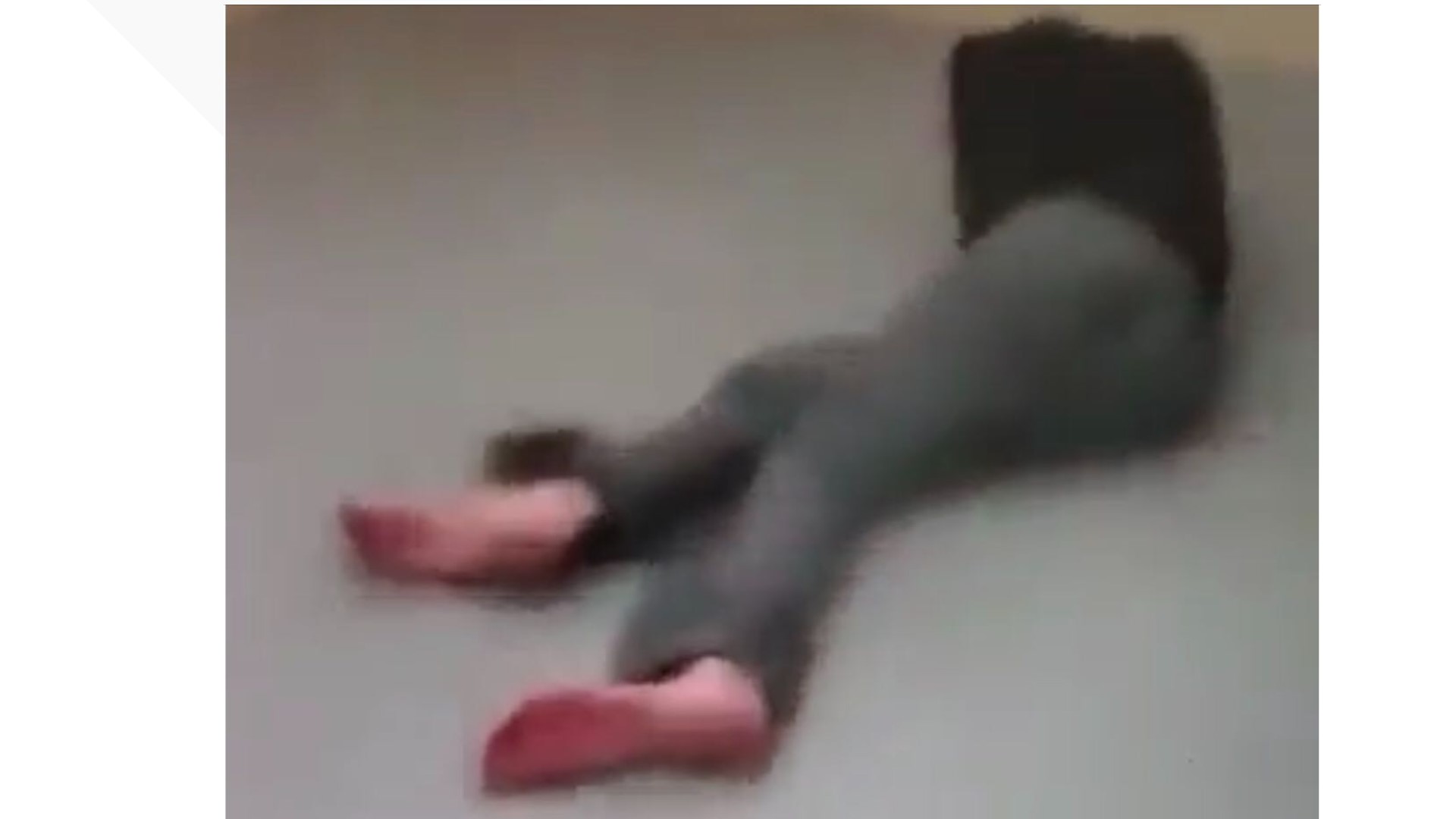