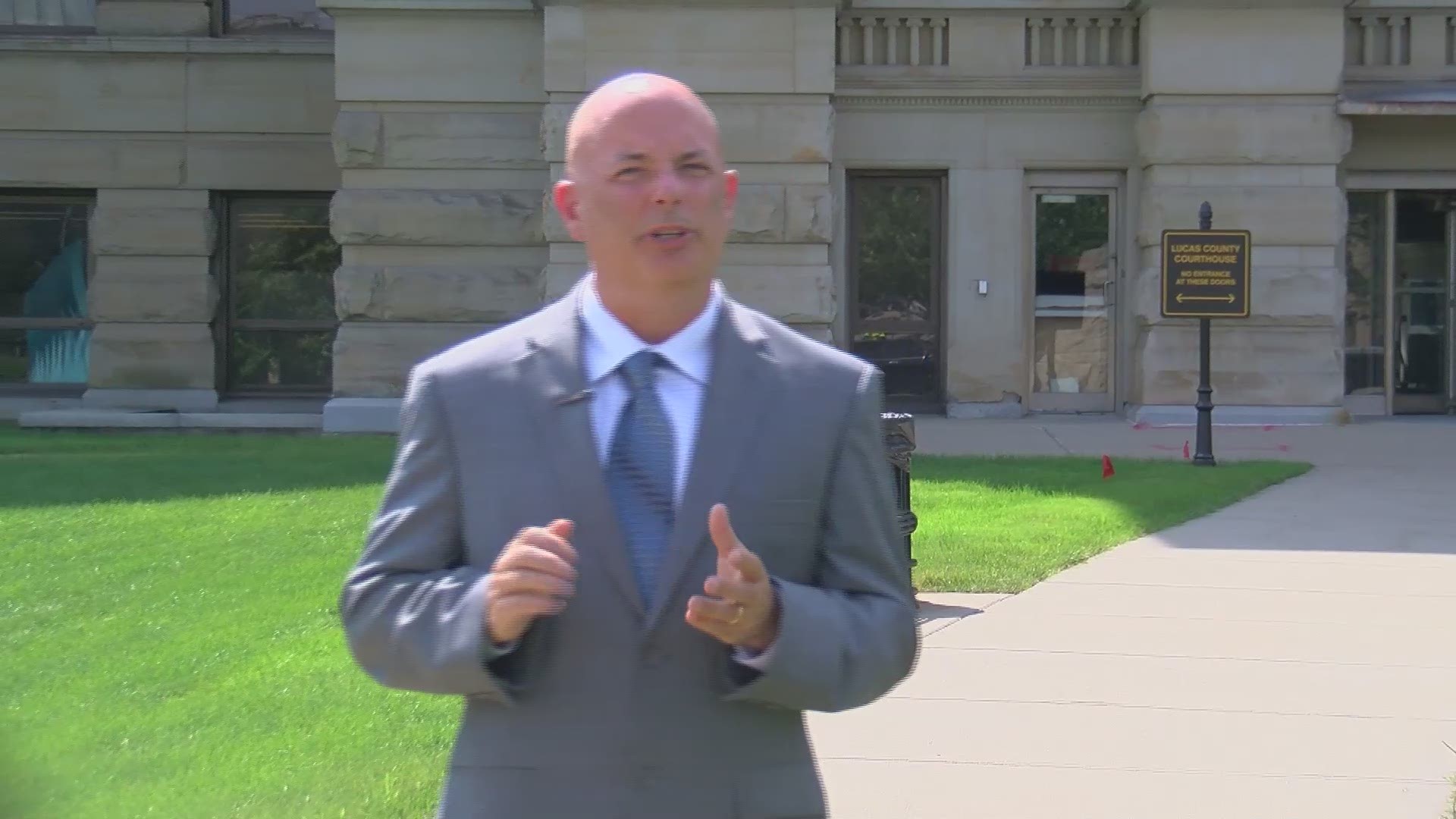 TOLEDO, Ohio — On Monday morning, the Ohio Innocence Project began the process of seeking a new trial for Wayne Braddy and Karl Willis in the 1998 murder of 13-year-old Maurice Purifie.

A motion for leave to file motion for a new trial was filed in Lucas County Common Pleas Court.

Much of the motion is based on a monthslong investigation, "Guilty without Proof," by 11 Investigates that aired last year.

Purifie was killed on June 15, 1998. His body was found in the middle of Horace Street, with a bullet in his chest and four in his head.

At trial, Travis Slaughter testified that Purifie owed him money and that he got Braddy and Willis to help him kill the young teen. Slaughter was given a plea deal that included an unrelated rape. He was released from prison in 2016, while Braddy and Willis are serving life sentences.

Slaughter, however, did not show up to testify and the motion for the new trial was denied.

However, after "Guilty without Proof" aired on Aug. 14, 2019, Slaughter reached out to me and provided an hourlong interview. In addition, Rayford also agreed to be interviewed on camera.

In his interview with me, Slaughter not only said that Braddy and Willis had nothing to do with the killing but also that he was not involved. He said that police and prosecutors told him what to say.

He told me that he did not show up in 2017 because he believed that prosecutors would attempt to return him to prison. However, he says he can no longer live with the lies that he says he told.

He repeated the same version of events in a December affidavit for the Ohio Innocence Project.

During trial, lead detective Bart Beavers referenced the six-hour interrogation of Slaughter, but he did not say that Slaughter said he had nothing to do with the case about 25 times while being interviewed.

During our investigation, we initially requested those videos but they could not be found by the police. Only after we got a lawyer involved were the tapes discovered by the prosecutor's office. The videos supported much of what Slaughter told me during his interview - that he repeatedly professed his innocence and even offered to take a polygraph.

The Ohio Innocence Project did not have access to those videos during their previous attempts to win freedom for Braddy and Willis. The videos were attached as an exhibit in the new motion.

Credit: WTOL
Karl Willis, left, and Wayne Braddy, along with Travis Slaughter, were charged with Maurice Purifie's murder and robbery. Willis and Braddy have maintained their claims of innocence for more than 20 years. ​

In Rayford's interview with WTOL, she also said that she believed Braddy and Willis had nothing to do with the crime. She supported Slaughter's allegation that police and prosecutors guided her in what she was to say. She also agreed with Slaughter that she and Slaughter were often interviewed together by police and prosecutors. She was held in contempt of court during the January, 2000 murder trial when she stopped testifying.

During her interview with me, she said she stopped testifying because she did not want to lie on the stand.

In "Guilty without Proof," jury foreman Jon Crye said that the jury believed she stopped testifying because she was afraid of Braddy and Willis. Rayford was adamant in her interview with me that she was not afraid of the men and that she simply didn't know anything that prosecutors wanted her to say.

Crye's admission that the jury considered her limited testimony and then drew a conclusion as to why she stopped was in violation of orders from the court. Judge Judith Lanzinger said the jury was not to consider anything that she said, something that the OIP noted in its motion.

The entire interviews with Slaughter, Crye, Braddy and Willis are on the WTOL YouTube page.

A message seeking comment was left with the office of Lucas County Prosecutor Julia Bates. Her office can agree to allow OIP's bid for a hearing, agree to reopen the investigation, or simply agree to allow a new trial. Bates can also object to the motion.