In interview with agents, Heather Dilly tells agents she had a feeling something happened to her son. 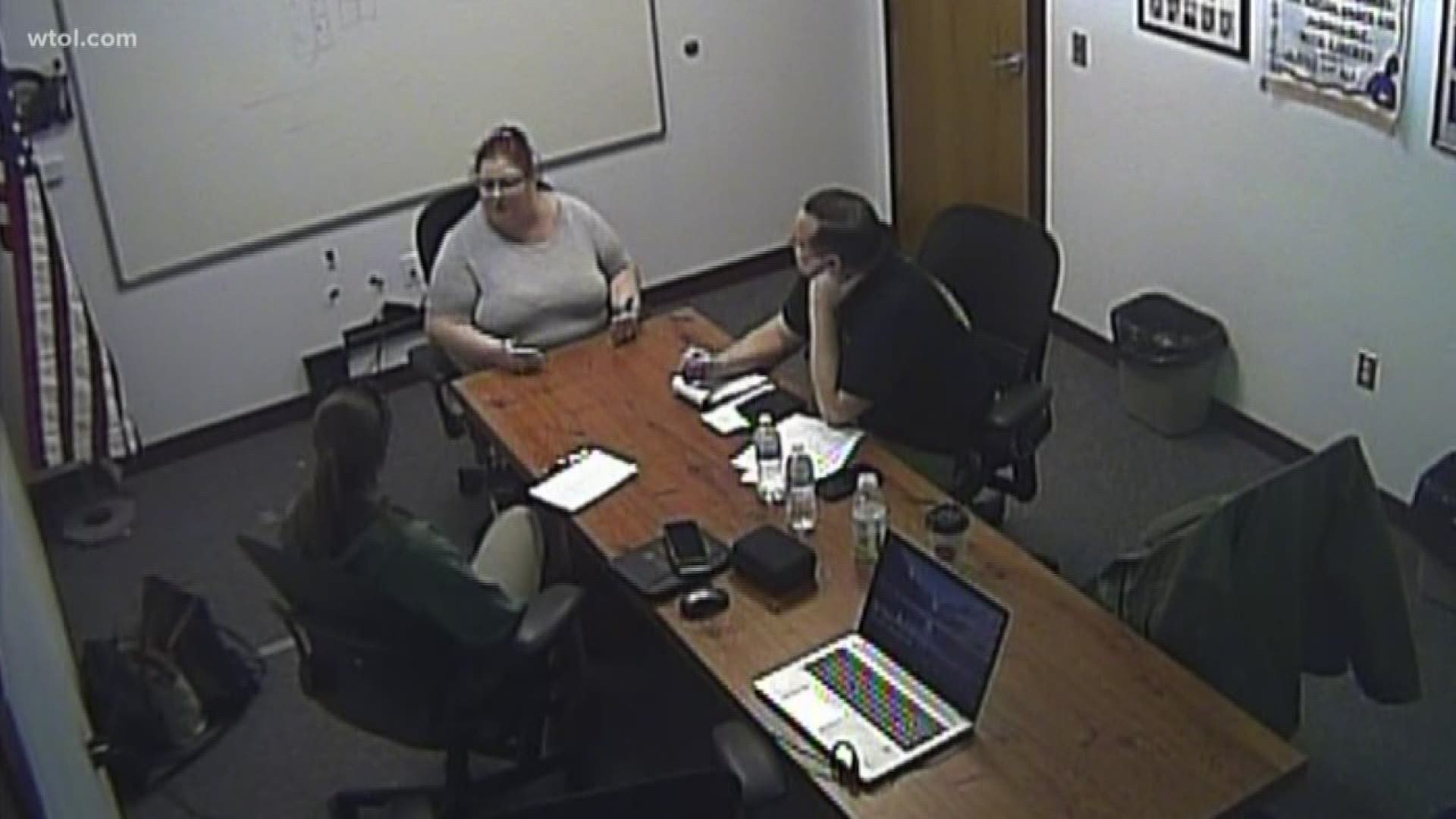 The report includes an interview with Dilly's mother, Heather Dilly, who reported him missing back in December.

Heather Dilly indicated his extended disappearance was not like him. She said he should have had "multiple baths by now" (pertaining to his desire to bathe several times a day) and only eats select food items (hot fries, specific pizza and specific types of chicken patties).

"I mean, this isn't his nature at all," Heather Dilly said.

The interview with the Ohio Bureau of Criminal Investigation was conducted on Dec. 26, six days after her son last was seen.

In the more than 90-minute interview, Heather Dilly describes her son's routine, saying he had Asperger's and "Sensory Processing Disorder," among other conditions.

She said he'd had some behavioral problems at school, but things had were OK leading up to his disappearance.

"Everything was fine. He wasn't yelling at me. He was getting along with his brother. He wasn't short with us. There was nothing that happened with me that could even indicate," Dilly said.

She did say Harley didn't want to go to school that morning, but she told him he had to.

In the interview, Heather Dilly discusses her son's typical behavior, which involved routines, and said she couldn't figure out why he would leave. She said, "I keep going back to the routines."

Heather Dilly recalled several past instances where Harley would get upset with her or her husband and said, "even when he got mad, he would sit down, go away, calm down and just come back ... It's just his nature."

She told agents since he was gone longer than normal, she "just has the feeling something happened to Harley," fearing that because he is very opinionated and will argue/fight even though he is not physically strong.

"Me as a mom. This is started to get too real. This isn't him," Heather Dilly said.

Harley would later be found dead in the chimney of the home across the street on Jan. 13.