11 Investigates: Surviving a Serial Killer - Voices of the survivors and families

The case hits a significant anniversary this year, and there is still a lot of bewilderment in the community that a serial killer is free to walk the streets. 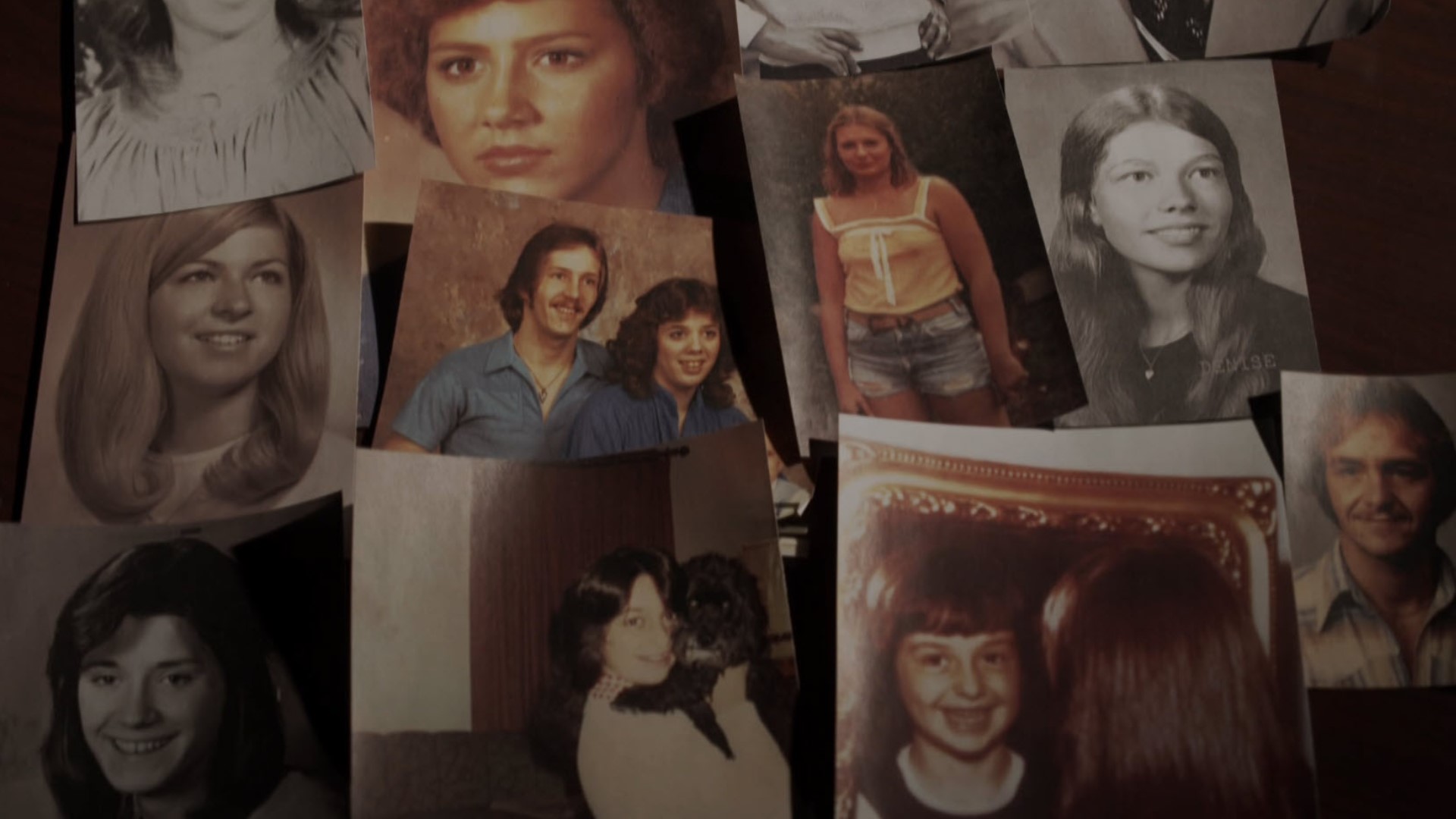 TOLEDO, Ohio — About three months ago, WTOL photographer Eric Rerucha asked me what I thought about a story on the Cook brothers.

The brothers confessed to being serial killers in 2000. Anthony Cook will never get out of prison, but Nathaniel Cook was released in August 2018. The more I looked into the case, the more I thought it was important to do something on the story. Their serial killings started 40 years ago, on May 14, 1980, so it is a significant anniversary, and there is still a lot of bewilderment in the community that a serial killer is now free to walk the streets.

As a journalist, I believe I have a responsibility to document history, and I felt I could do that in a thorough and sensitive way. But to do that, I approached the story with four goals in mind: retell the investigation, get the brothers to speak, gain the support of the family and survivors, and visually tell the story in a way that had not been done before.

They say time heals all wounds. That’s simply not true. Forty years later, wounds of survivors and victims’ families are still painful, the emotions are raw. This story turned into a two-part series on a terrible time in Toledo history. I wanted those survivors and families to have the final say. I hope this story touches you, because the spirits of the people I met in putting it together have inspired me.

Retired Toledo police Detective Frank Stiles was the key to putting the story together. Stiles is a Toledo Police Department legend. By his count, he investigated and arrested about 8,000 to 10,000 people during his career. None of those people was worse than Anthony and Nathaniel Cook. Stiles chased them for 16 months, carrying the pain of families and the fears of frantic residents who wondered if they might be the Cooks’ next victims.

Credit: The Blade
Frank Stiles, former chief investigator with the Lucas County Prosecutor's Office and a former detective with the Toledo Police Department, with the book he wrote about Anthony and Nathaniel Cook.

I spent hours with Stiles in person or on the phone. At times, it was extremely emotional because he would go back and forth on whether he could in good conscience revive painful memories of those affected by these evil men.

But we visited crime scenes, and the stories flowed out of him in sharp detail. Stiles is 81 years old, but the 40-year-old memories are seared in his soul. At one point during an interview, tears began to flow from him, something that surprised “this tough old cop,” but it was a raw moment and showed how deeply this case has impacted him.

Once I had the details of the crimes documented, I knew that I had to attempt to make contact with the Cook brothers. When Nathaniel Cook was convicted, he was labeled a sexual predator, so he is listed on the state’s sex offender registry. His picture, address, vehicle, and physical characteristics are all listed on his page.

Rather than dropping in on him without warning, I sent him a letter, outlining my plans for the story and expressing a willingness to let him say what he wanted to say - within reason. He did not respond to the letter, so a week or two later, Rerucha and I made the decision to stop by his home and see if he’d be willing to talk.

Credit: WTOL
Nathaniel Cook answers the door at the house in which he is living in Toledo.

I’ll be honest. It was not easy to drop in on a man listed as 6 feet, 4 inches and nearly 400 pounds who admitted to brutally killing a 12-year-old girl. He is also suspected of at least three other murders.

I was surprised when his elderly mother answered the door and asked me to come inside. There was no way I was going inside his home, but I told her I’d like to talk to him.

I was expecting the door to close minutes later, but Nathaniel did come to the door. He told me that he did get my letter and that he had not given an interview in 20 years, so he wasn’t starting now. But he did talk to me for nearly four minutes. He admitted that life has been rough for him. Not surprisingly, he has not been able to hold a job once employers find out his background.

I found it interesting that there was a “Jesus” sign posted beside his door. I asked him if he had found religion. He told me that he has always had religion. He also said he had done his time and now wanted to get on with his life.

He was not rude or abrupt, or even scary in those four minutes. He was soft-spoken and seemed genuinely frustrated about not being able to live a “normal” life.

As he told me to have a good day, he closed the door. I left his porch reminding myself that he was a vicious killer. No matter how he is living his life now, if Ohio had the death penalty when he killed 12-year-old Dawn Backes, police and prosecutors could have sought the death penalty against him.

Credit: provided
Dawn Backes was 12 years old when she was abducted, raped and killed by the Cook brothers. Retired Toledo Police Detective Frank Stiles says no case has haunted him more than Dawn's murder at the abandoned State Theater.

As for his brother, Anthony Cook declined my request for an interview without any additional comment.

But for this story to happen at all, I needed the blessing of family members and survivors. For the most part, most of these people have spent the last decades trying to avoid the spotlight. Some of them still remain deeply afraid of the brothers.

I was able to make contact with many families and survivors. Some people spent a lot of time talking with me but did not want to participate in the story. But Todd Sabo wanted to tell me how faith helped him overcome his demons. Cheryl Bartlett told the brothers how they victimized herself at one point, but how she is now a strong survivor. Steve Moulton lamented the fact that his children never got to know their Uncle Scott. And Sharon Wright invited me into her home for a lengthy talk and then came to the TV station to support other families and survivors.

Credit: WTOL
Todd Sabo has turned to faith and has forgiven Anthony Cook for the shooting attack that sent a bullet into his body.

The emotional strength of all those I interviewed was inspirational. I don’t exaggerate when I say that this experience will stick with me the rest of my career.

The final piece of the story was in telling it in a visually interesting way that hadn’t been done before. The Cooks are among the most prolific serial killers in the United States. Their story has been told many times.

So our thinking in putting the two-part series was that the first part was going to be dark and, frankly, scary. Forty years ago, residents were terrified. These two men stalked couples and women in the middle of the night.

There was one chilling story that Stiles told me. On one night, the brothers were stopped for a train behind a couple in a car. They debated making a move and grabbing them that night. There are probably an untold number of people who narrowly escaped an encounter with the Cooks.

To capture the feeling, we relied on our drone quite a bit and flew it close to sunset so that we could capture cars driving down the road with their headlights on. A lot of the footage is darker, and Cheryl, understandably spoke with her image obscured.

Day 2, though still frightening at times, is meant to highlight the perseverance, faith, and hope of those I interviewed, while also paying tribute to those who were killed.

I am my own worst critic. I am sure I will look back years from now and wish I had told the story better. But my hope is that in the decades to come, people will use my stories to remember the awful time in Toledo history, but to also to remember the victims and those who survived their awful encounters with the Cook brothers.