After reporting on Ohio's lack of laws against price gouging, 11 Investigates learned of several area people who have fallen victim to the practice. 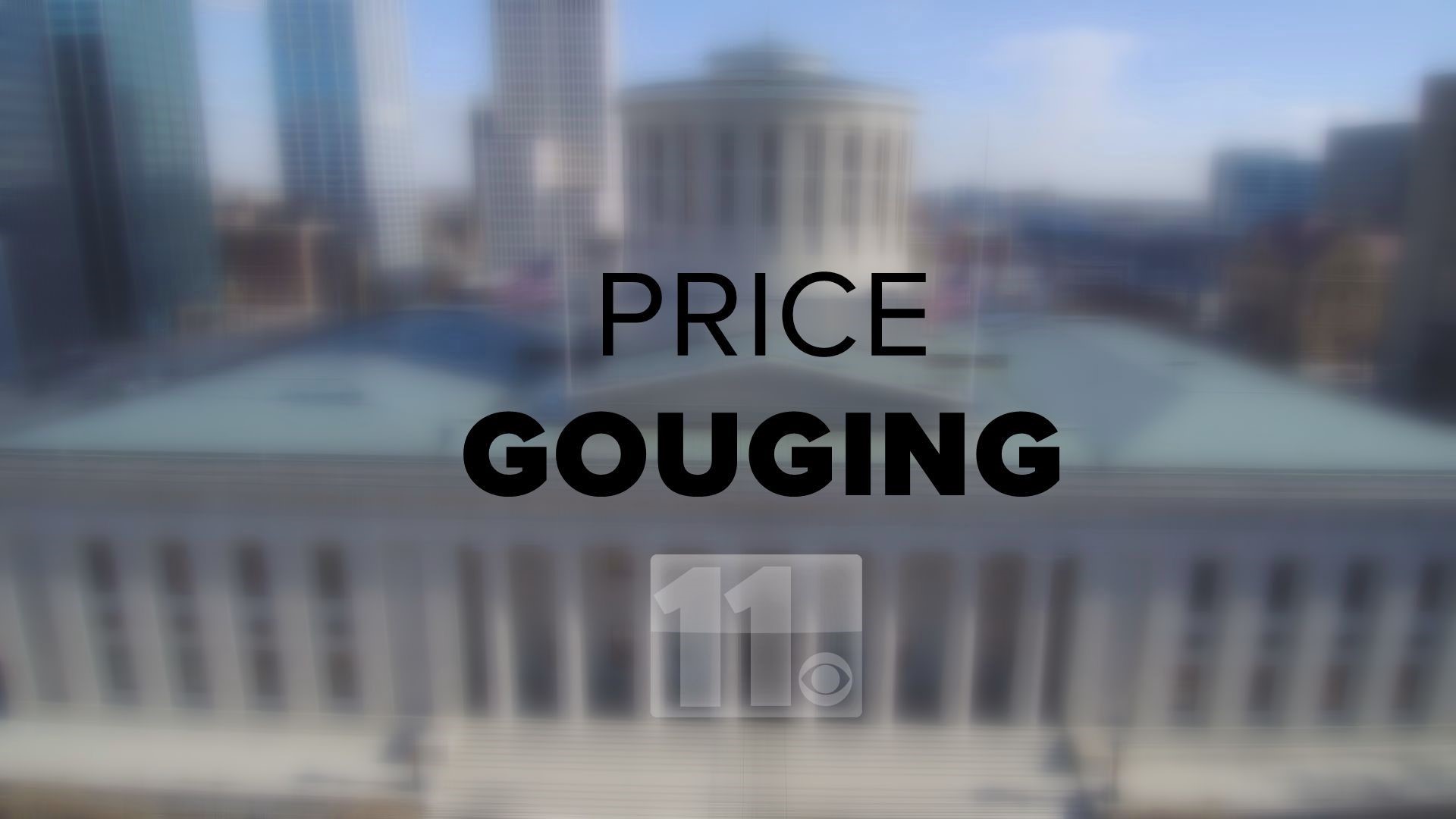 TOLEDO, Ohio — How much would you spend for a jumbo pack of toilet paper? $30? Maybe $40 if you're desperate?

Believe it or not, that was one buyer's remorse after he didn't read the fine print. He fell victim to price gouging and he is far from alone.

And the cherry on top? The practice is completely legal in Ohio.

"I didn't actually need toilet paper, but I saw what was going on and saw a lot of the gouging that was going on," Perrysburg native Bill Steele said. "Also knew of some charities that needed help. So I decided to go on Amazon and actually buy a full pallet of toilet paper."

Steele, like many of us, wanted to get ahead of the toilet paper frenzy. He turned to Amazon, figuring a full pallet would give him plenty of breathing room, as well as plenty to spare for others.

"$388 plus freight," Steele said, noting that was a good price for the large quantity.

But it was too good to be true.

"It arrived about a week later and it was one box of 36 rolls."

A list of more than 400 price gouging complaints lodged to the Ohio Attorney General's office in March also led 11 Investigates to the Rite Aid at Cherry Street and Bancroft Street in north Toledo.

Rayvina Munn of Toledo said she is an in-home nurse with a client who needed toilet paper, so she called the store to check on its supply.

Even though various Rite Aid locations across the state racked up 16 complaints in March, a company spokesman denied price gouging. In a prepared statement, the spokesman told 11 Investigates in part, "We have not raised our in-store regular retail price on paper products or any of the other high-demand items needed to combat the COVID-19 pandemic. In fact, we've recently reduced prices on a number of products..."

"I do think that the laws could be improved here in Ohio," Ohio Attorney General Dave Yost said.

Yost said price gouging complaints aren't out of control but said some that cross his desk are simply unacceptable.

"When I see somebody that's charging, you know, $10 for a roll of toilet paper, or is trying to get $10 for an N-95 mask just because they went out and bought a whole bunch of them early on, that's not right," he said.

But as 11 Investigates reported last week — moral compasses aside — it's completely legal.

Most states have laws barring price gouging. Ohio does not.

State Sen. Theresa Gavarone, R-Bowling Green, said she wants to change that for her constituents like Steele. Gavarone said she plans to co-sponsor a bill to outlaw price gouging.

"I think we do need to protect consumers, especially in the time of an emergency like this," Gavarone told 11 Investigates.

"Even if it turns out that there's not something we can do under current law, your story, your experience might help us make the case to the legislature that we need to toughen our laws," Yost said.

Only time will tell if that's true. Gavarone said she expects the legislature to take up the matter when lawmakers return to Columbus.

Until then, it's buyer beware.