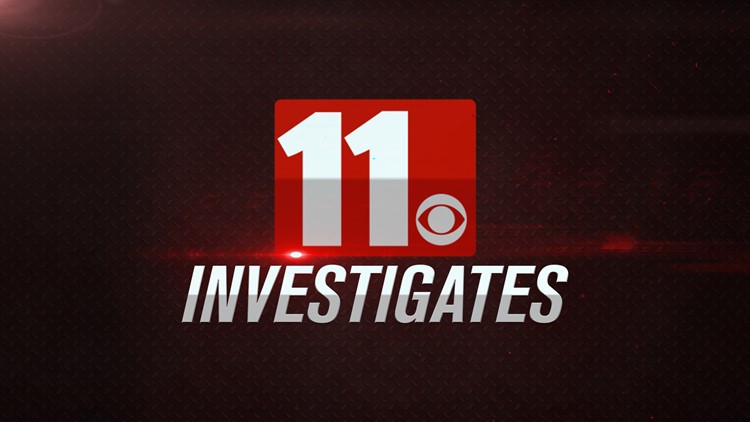 Council voted to accept a separation agreement that City Administrator John Jezak made with the city. Jezak has been on paid leave since Jan. 7. Mayor Richard Carr believes Jezak was the person behind an ethics report that was released in December.

After the meeting, 11 Investigates tried to get a copy of the separation agreement. It had been requested earlier in the day and it is the belief of 11 Investigates that since council approved the agreement, it should have been available for prompt inspection.

Carr refused to discuss the issue, other than to say that the city had a reasonable period to comply and that it would be available on Monday.

Council also tied 3-3 on a vote to recall a complaint that was filed with the Ohio Ethics Commission and the Ohio Auditor’s Office of Public Integrity. Tracey Elmore made an impassioned speech about why she believed the investigation should be ended, but the tie vote means the state agencies will continue their investigation.

Friday afternoon, 11 Investigates reported that Carr had emailed Councilman Scott Noonan on Jan. 8, asking him to consider making a motion to call back the complaint. In the Jan. 8 email, Carr talked about the personal toll that the investigation has taken on his family and how he believed Jezak had deceived council.

He then asked Noonan to “make a Motion to Reconsider the referral made last night so that we can move forward without the city realizing more expense.”

On Jan. 7, Noonan voted with David Kissinger, John Boellner, and Thomas Wagener, Jr., to send the complaints to the state.

Friday night, Noonan did make the motion to recall the complaints.

The email to Noonan from the mayor raised some questions, because Carr recused himself from all discussion on the December report, since he faced multiple accusations in that report.

Paul Nick, the executive director of the Ohio Ethics Commission, cannot legally comment on an ongoing investigation, but he did say this about when a politician has a legal requirement to abstain from discussion on a topic: “If somebody has a clear conflict of interest on a matter that affects property or themselves or a family member, the law requires them to abstain," Nick told 11 Investigates Friday afternoon.

His comment about property could be used by Carr’s opponents to hint at ethical wrongdoing in regards to the email. Two of the complaints in last year’s report involved property owned by the city, in the 200 block of Conant Street and the East Mews parking lot.

The Conant property is adjacent to St. Paul’s Lutheran Church and the parking lot is owned by the church. Carr has served as the church’s lawyer in the past.