11 Investigates: Conviction & Integrity - What is being done to ensure the guilty are really guilty?

Conviction integrity units are growing in popularity, but not in Lucas County. 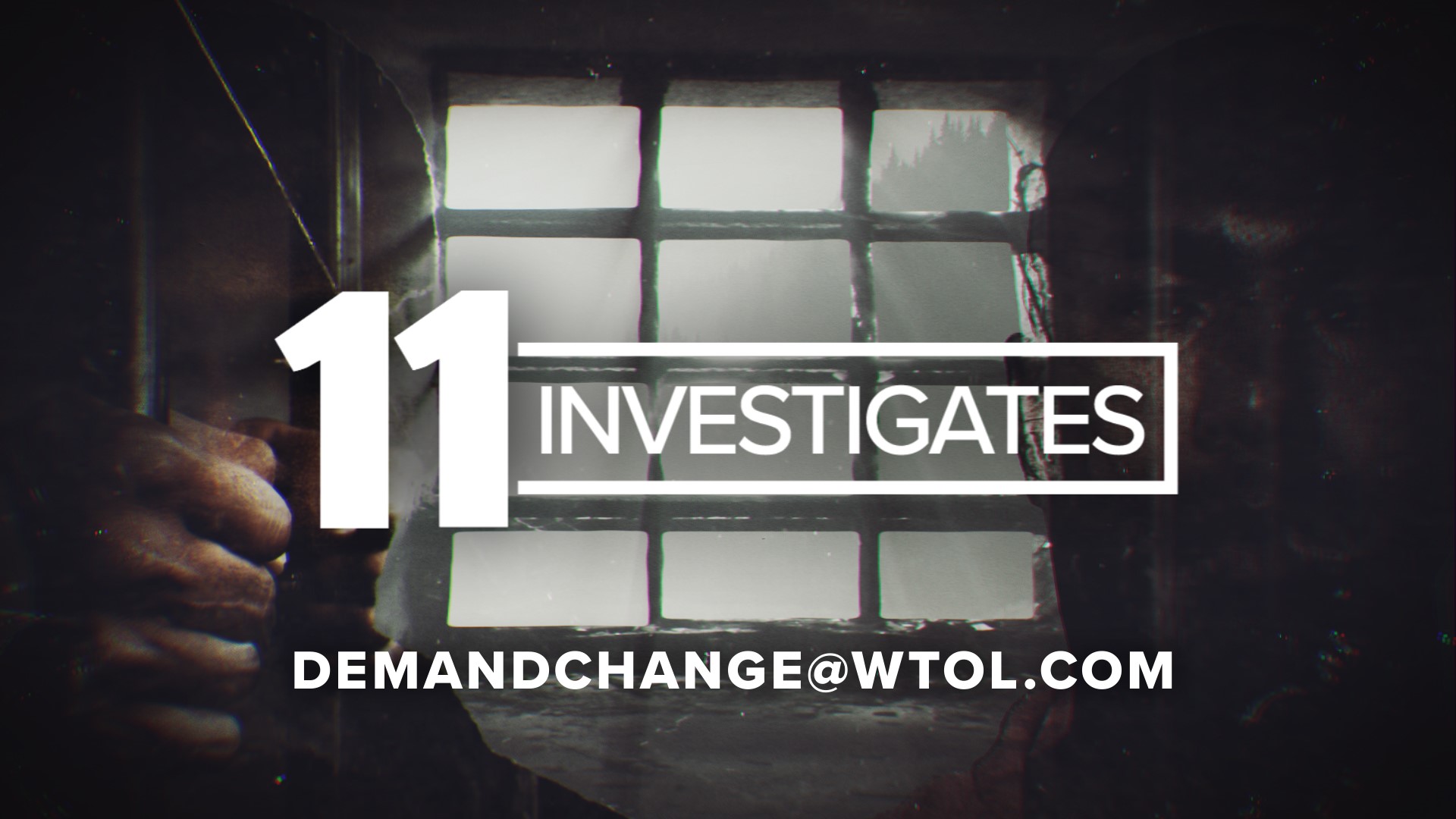 DETROIT — Valerie Newman understands that justice needs to be blind. She also knows that it can be imperfect.

“There is no perfect trial. You can pick up any transcript and find mistakes,” Newman says.

It is that understanding of the judicial system’s flaws that led to the longtime appellate defense attorney’s career shift in November 2017. It was at that point that Wayne County Prosecutor Kym Worthy asked her to be the director of the county’s new Conviction Integrity Unit. She once battled county prosecutors in the courtroom; now she partners with them in ensuring that the guilty are truly guilty.

Since its inception in January, 2018, the Detroit-based CIU has resolved more than 200 cases that involved claims of innocence. Of that total, 12 people have either been exonerated and declared innocent or released from prison because there is enough proof to believe there would be reasonable doubt if the case was retried.

“I think there is a problem, and that’s why I am really proud to be doing the work that I am doing, because you have to acknowledge that mistakes get made in order to be able to fix them,” Newman says.

Conviction integrity units are becoming increasingly popular in the area of criminal justice reform. At the end of 2018, there were 44 units across the United States, 11 more than the year before. At least eight more are expected to open this year. While most of the units are based in major metropolitan areas, like Philadelphia and Detroit, seven CIUs are in counties with populations smaller than Lucas County.

The 11 Investigates report, “Guilty Without Proof,” was centered around the 1998 murder of 13-year-old Maurice Purifie. Two Toledo men, Karl Willis and Wayne Braddy, were convicted of the killing but have maintained their innocence. In May, the Ohio Supreme Court refused to hear their request for a new trial. At every stage of the appellate process, the men have been opposed by the same prosecutors and investigators who put them in prison in the first place. At the appellate level, courts require “new evidence.” But that is not the case with a review from a CIU.

“The experts who have looked at conviction integrity units are the ones who have decided that the best practice is to have someone new look at the case when someone comes forward with legitimate claims of actual innocence,” says Jennifer Bergeron, the deputy director of the Ohio Innocence Project and also lead counsel for Braddy and Willis during their appeals. “I think the reason for that is simply human. It’s very hard for someone to look back on something they worked on and admit that they made a mistake – not because they are trying to be evil but because that’s just human nature.”

Credit: WTOL
“The experts who have looked at conviction integrity units are the ones who have decided that the best practice is to have someone new look at the case when someone comes forward with legitimate claims of actual innocence,” says Jennifer Bergeron, the deputy director of the Ohio Innocence Project and also lead counsel for Braddy and Willis during their appeals.

The National Registry of Exonerations has documented 2,480 exonerations since 1989. Lucas County has three men on that list, but none since 2003.

Prosecutor Julia Bates, whose term runs through 2020, declined to sit down for an interview to discuss how to better ensure the integrity of the judicial process locally. She provided the following email:

“We honor our oaths as lawyers, as prosecutors, our ethics, and our commitment to the rule of law to ensure a fair trial and just results for all parties - victims and suspects alike.”

In a return email, Bates was told that more than 4 million people have viewed either the preview or full video for “Guilty Without Proof” and that thousands of people have sent emails or left comments on social media to express doubt about Braddy and Willis’ guilt or concerns about the local judicial system. She did not return that email or calls to her office.

But in Miller’s case, he was exonerated in July by Philadelphia’s conviction integrity unit. He was the seventh person to be cleared by the unit this year. 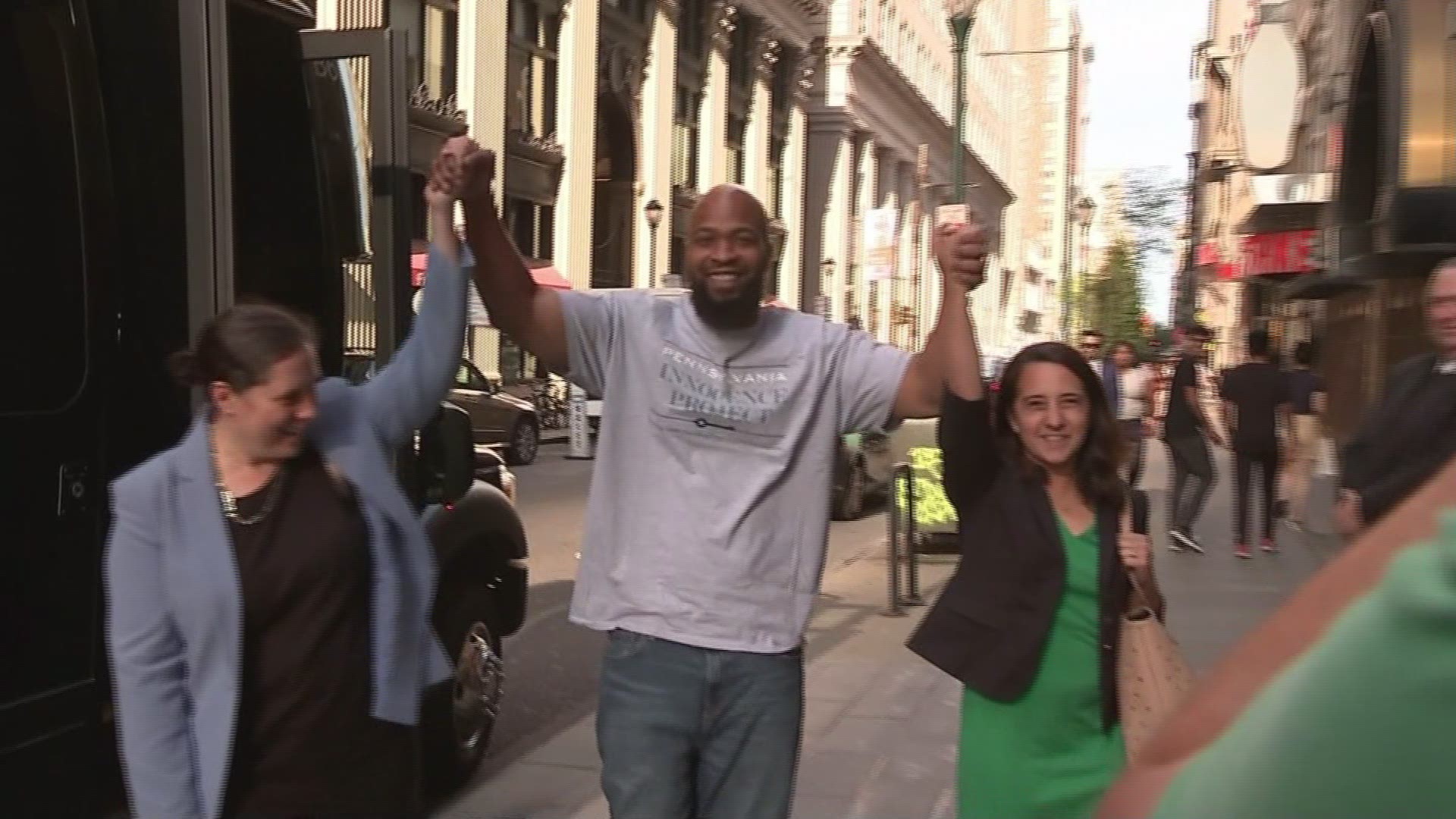 “I think any office should be concerned about the integrity of their convictions and be willing to look at ones where someone is credibly maintaining innocence years later, because justice is supposed to be the ultimate goal,” Bergeron says.

Last year, Bergeron and the Ohio Innocence Project represented RuEl Sailor when he was cleared by the Cuyahoga County Conviction Integrity Unit.

In Detroit, Newman’s first exoneration made national news when Richard Phillips was cleared after spending 47 years in prison. It was the first case her team examined, and it was obvious to her that the police had been lazy in their investigation, ignoring the fact that a key meeting between the suspects could not have happened because one of the men was already in prison.

Credit: WTOL
Detroit and Wayne County, Michigan are now the epicenter of the COVID-19 pandemic.

Newman says many investigations break down at the start because of psychological factors or some type of bias.

“That can shape an investigation. There becomes this thing like tunnel vision, where a police officer might feel this is the person involved, and any evidence that comes in that doesn’t fit that scenario, is taken away,” Newman says, before adding, “No one wants to convict an innocent person. You convict an innocent person, the true perpetrator remains on the street and gets a freebie, right?”

In Ohio, the only CIU is based in Cuyahoga County. Besides the Wayne County unit, Michigan also has a CIU in the attorney general’s office. Michigan and New Jersey are the only two states in the country where cases can be reviewed by the attorney general. Wayne County’s unit runs on two federal grants and funding from the county. The county partners with the Cooley Innocence Project at Western Michigan University on the federal grants.

Newman says CIUs can be a safeguard and a way for prosecutors to fix mistakes and restore wrongly shattered lives.

“There are plenty of prosecutors out there who don’t acknowledge that mistakes get made, and things can never get better,” Newman says. “You really have to wonder what is going on in an office like that - where prosecutors aren’t willing to look at things and see ‘how can we do things better’?”