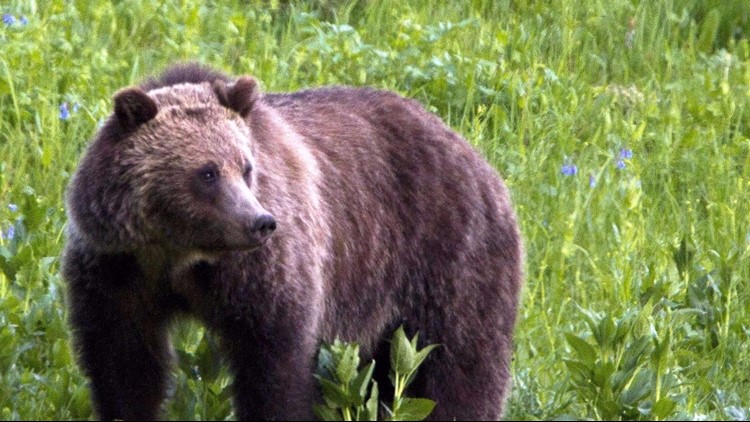 BOISE, Idaho — Idaho officials are looking into how the Trump administration's move to weaken how it applies the Endangered Species Act could affect federally protected species in Idaho.

Scott Pugrud, Idaho Office of Species Conservation administrator, said his office is reviewing the regulatory changes. "We've got all our staff kind of digging in and seeing what they are and what the impacts will be on Idaho," Pugrud told the Idaho Press in a story on Tuesday.

One of the changes announced Monday includes allowing the federal government to raise in the decision-making process the possible economic cost of listing a species. That's even though Congress has stipulated that economic costs not be a factor in deciding whether to protect an animal.

The office was established in 2000, one year after the peregrine falcon was removed from the endangered species list. The bird bounced back with a successful captive-breeding effort led by the Peregrine Fund, now based in Boise.

The state office has a staff of 14 and coordinates with other state agencies such as the Idaho Department of Fish and Game.

"We're a little bit unique in that we're housed in the executive office of the governor," Pugrud said.

Most of his staff works on ocean-going fish, with money coming from the Bonneville Power Administration, National Oceanic and Atmospheric Administration and the Pacific Coastal Salmon Recovery Fund.

Stay up to date and get breaking news notifications: Download the KTVB news app