Just over a year ago Michael Elliot was living on the streets, each night hoping he would get into a shelter to stay warm. That wasn't his only worry.

He's done that for the past year, but what you don't know is what brought him to where he is now.

Michael's life has changed drastically in the past year.

Just over a year ago Michael was living on the streets, each night hoping he would get into a shelter to stay warm.

That wasn't his only worry, he was also going through radiation for prostate cancer.

"Those were times where I felt I had a heck of a year," said Michael.

During one of the lowest points in his life he found ProMedica Ebeid Institutes Financial Opportunity Center.

"We sit down with individuals, we work one on one with them and talk about ways to connect to community resources, employment. Sometimes people come in and are looking for a job or looking to increase their income," said Michelle Gorsuch, FOC coach and administrator.

Michelle said they design a plan for each person whether they are homeless or they already own a home, but might need financial advice.

With Michelle's help, Michael was able to start his first savings account, first line of credit, and save up to maintain his bills to rent an apartment.

Michael said he wouldn't be where he is now without the help of Michelle and those at the Financial Opportunity Center.

"It feels great, a place you can call home. Do whatever I want to," said Michael.

Michael just reached his year anniversary in his apartment and he is now in remission.

Click here if you or someone you know is in need of these services. 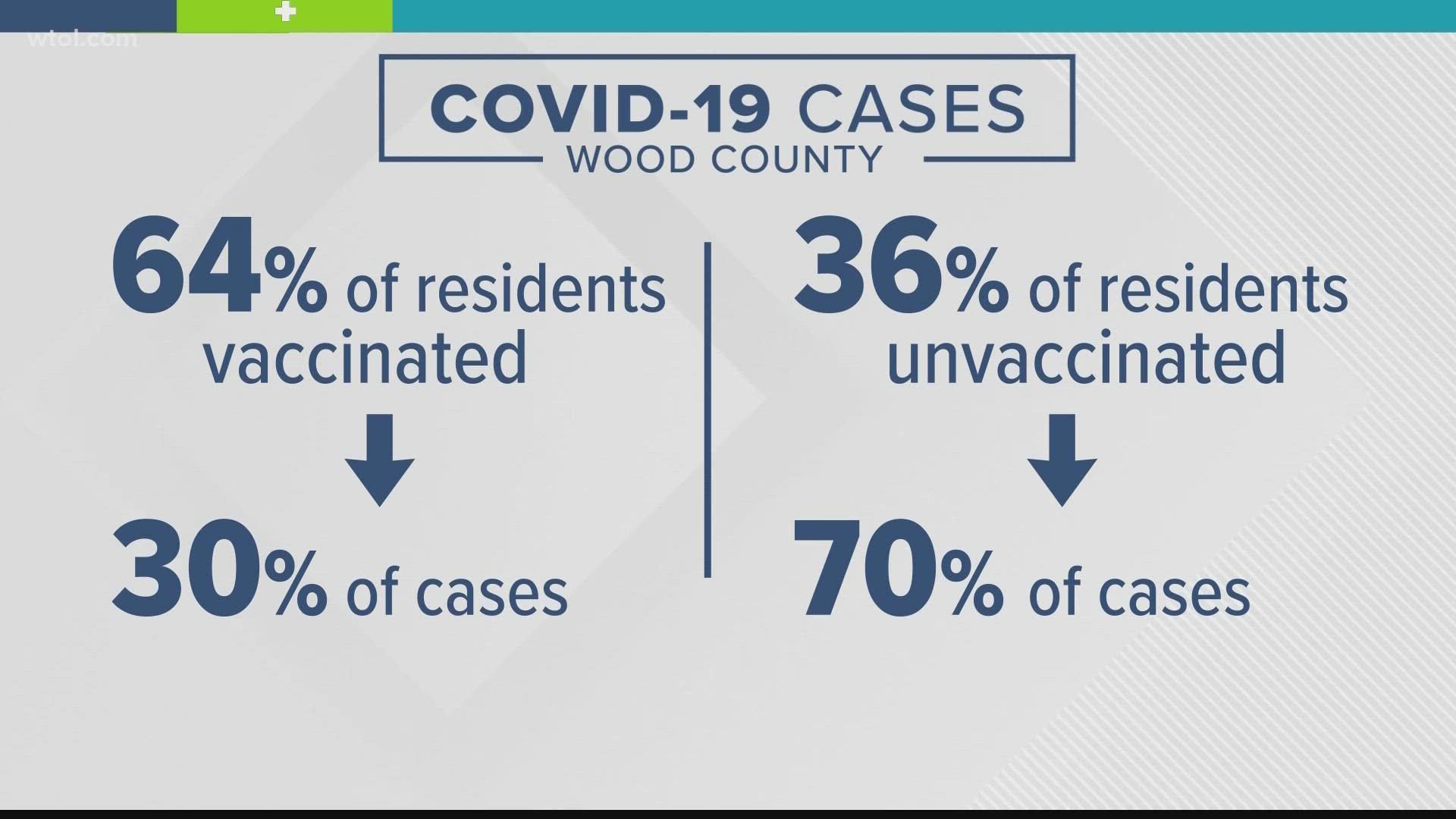