'I was on a mission to make the very best of the story,' Geoff Spencer said of his brother George, a University School alum who died in the Twin Towers. 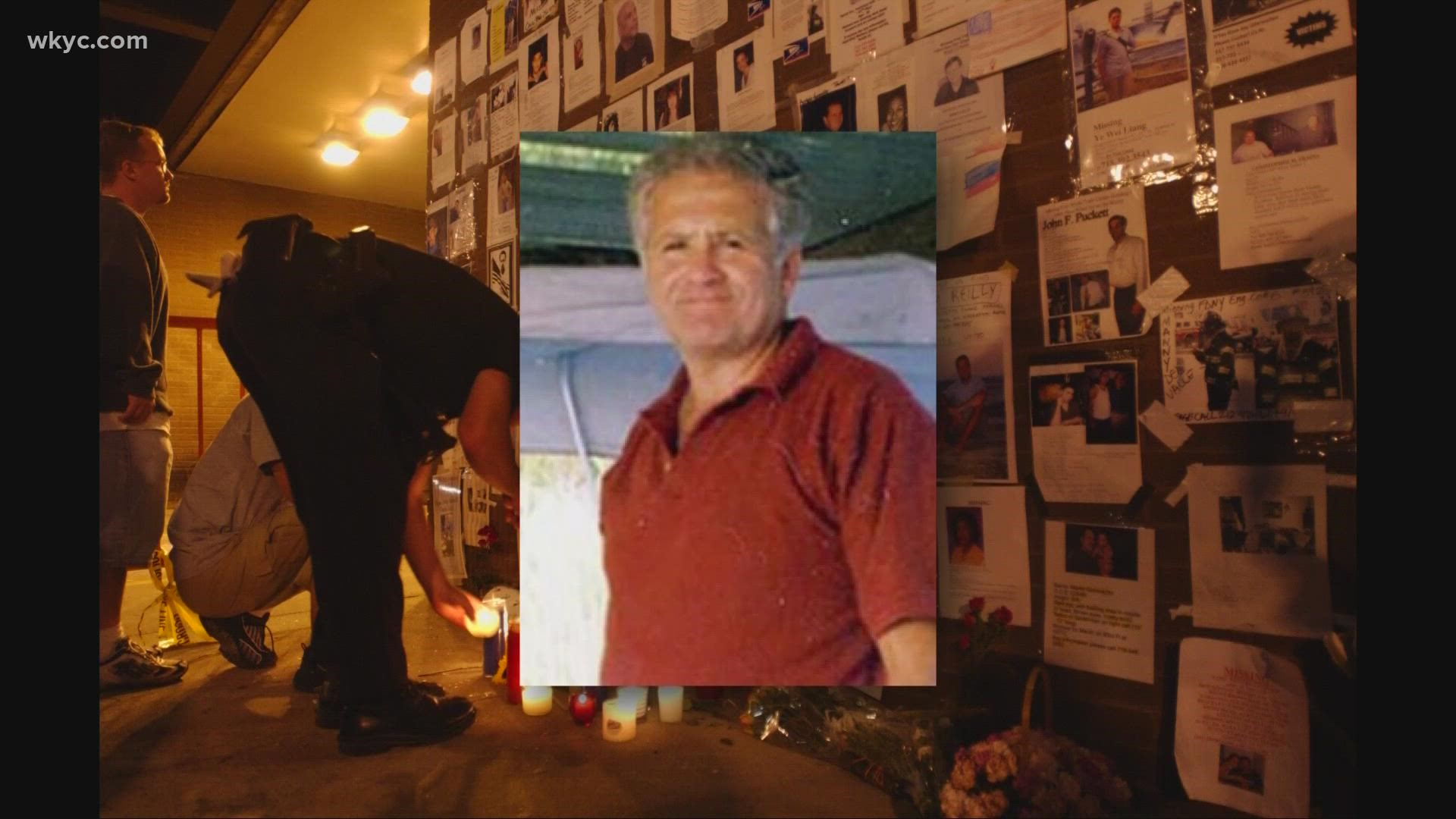 SHAKER HEIGHTS, Ohio — "My brother was one of those guys that was tons of fun to be with," said Geoff Spencer reflecting on the memory of his brother, George. "Carpe diem: 'Seize the day.' He always maxed out. Whatever the experience was, he was always trying to max it out and make sure he got everything out of it.”

In 2001, George Spencer was living and working in New York City. At that time, he was an international money trader working on the 84th floor of the south tower of the World Trade Center.

On Sept. 11, Geoff was working from home when his then-wife called for him to turn on the TV.

"'Something's going on; there's some plane that hit the tower of the World Trade Center,'" he remembered her saying. "I ran downstairs and started watching. We all saw the second explosion in the south building. I knew my brother was in big trouble."

At 50 years old, George was one of the nearly 3,000 people who were lost that day. While the pain of his passing was fresh, Geoff and his family didn't want the lasting memory of George to be one of tragedy.

"I was on a mission to make the very best of the story," Geoff said.

The next year, Geoff, his family, friends and former classmates of George looked to honor his legacy. They started the George Spencer Lecture Series at their alma mater, University School.

In its 19th year, its a series that has brought in professors, FBI agents, foreign ambassadors and veterans with a focus of educating the next generation.

"It's special each year to see our students engage," Patrick Gallagher, Head of School at US, remarked.

"Most of us were not alive during 9/11, so it's a great insight into what it was like for those who were alive," senior Aiden Burkholder added.

It all comes with a focus on peace and understanding.

"We didn't want anger to be the end of the story," Geoff said.

"No one is ever truly gone until they are forgotten," Burkholder states.

And in George's memory, the Spencer family is using tragedy to teach the next generation of leaders.

"It's a celebration," Geoff declared. "It's a way to honor him and do something positive."

This year's George Spencer Lecture Series will feature Jonathan Paris, a London-based speaker who will focus on the relationship between the Middle East and the U.S.