She didn't know she was pregnant due to irregular cycles as a result of polycystic ovary syndrome. 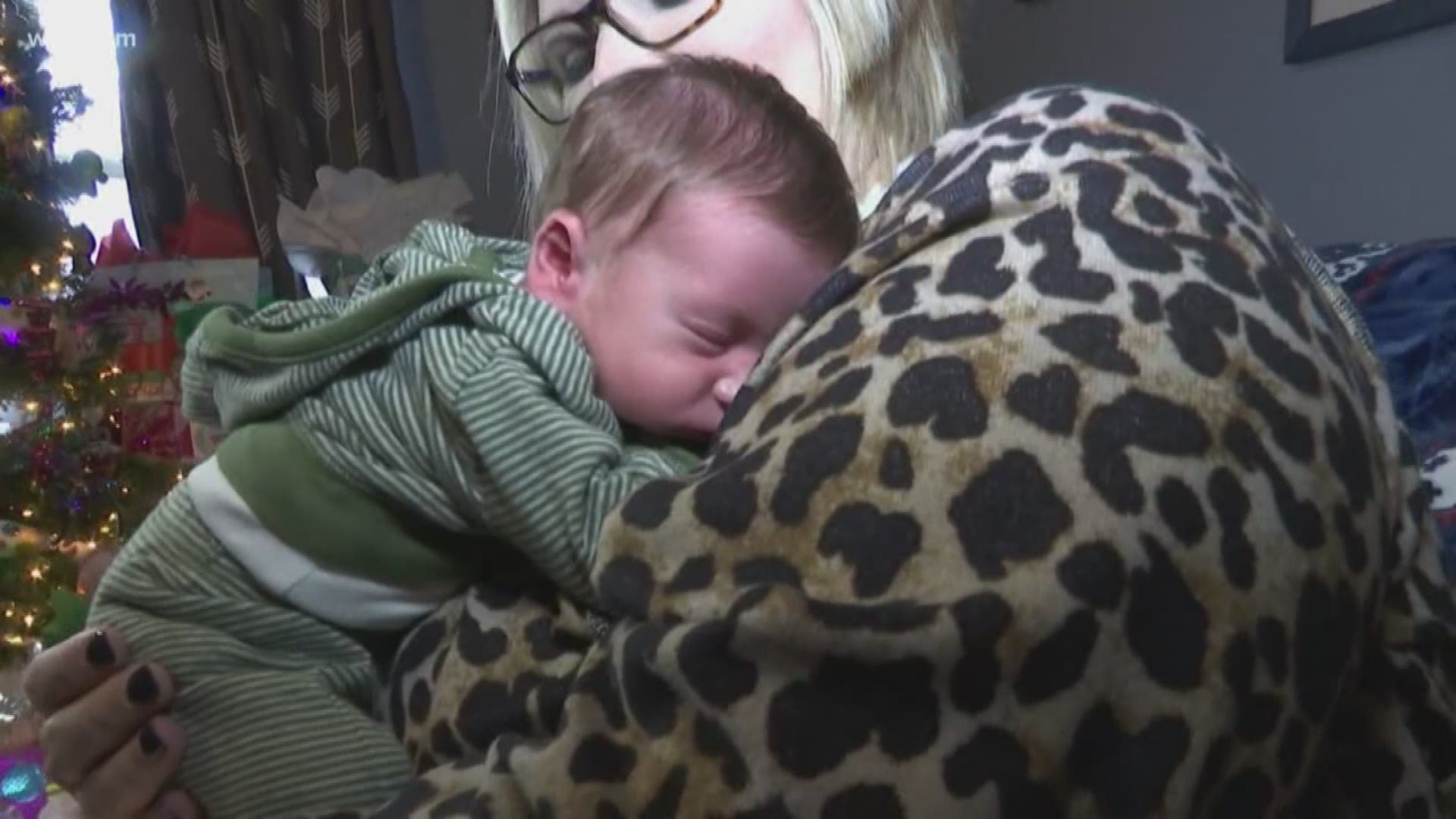 MEMPHIS, Tenn. — A Tennessee woman got a surprise right before Christmas — a new baby boy.

Lauren Chalk, a mother near Memphis, said she found out she was 38 weeks pregnant right before Thanksgiving.

Chalk said she has irregular cycles due to polycystic ovary syndrome and was unaware she was pregnant. Now, she’s a mom to a healthy baby boy, Wyatt, who was born Dec. 2.

"Given the history of miscarriages that I had, I would think that I was pregnant before then take a pregnancy test and it would be negative so I think that I just would self-consciously think well it's not going to be true anyway,” Chalk said.

Chalk tells FOX 13 Memphis that her son is the “best Christmas gift since Jesus.”

This story was originally reported by WCYB.