The two measures will head to the GOP-led House for consideration. 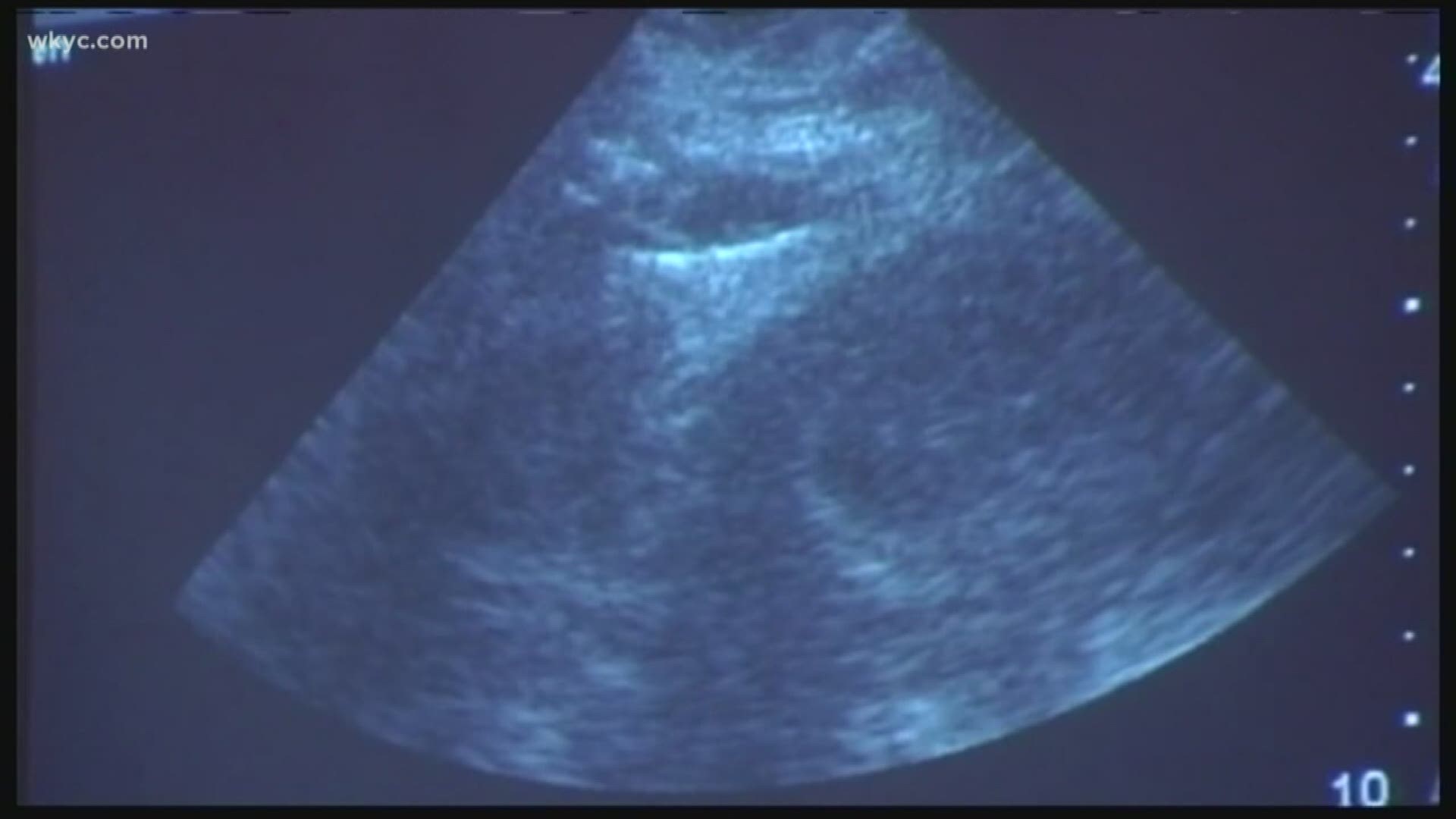 COLUMBUS, Ohio — (AP) — The Republican-led Ohio Senate has passed more abortion-related requirements despite opponents' criticisms that one of the measures is unnecessary and redundant to existing law and that the other references a scientifically unproven reversal process.

RELATED: Abortions in US fall to lowest number since becoming legal

One requires abortion providers to offer lifesaving care if an infant is born alive after an attempted abortion and penalizes doctors who fail to report such births if they occur. Democrats argued state law already covers that.

The other proposal would require that patients receiving medication abortions be told about the possibility of reversing that procedure. Opponents argue the purported reversal method, using a dose of progesterone, isn't supported by reliable scientific evidence.

The Senate passed both measures Wednesday, sending them to the GOP-led House for consideration.