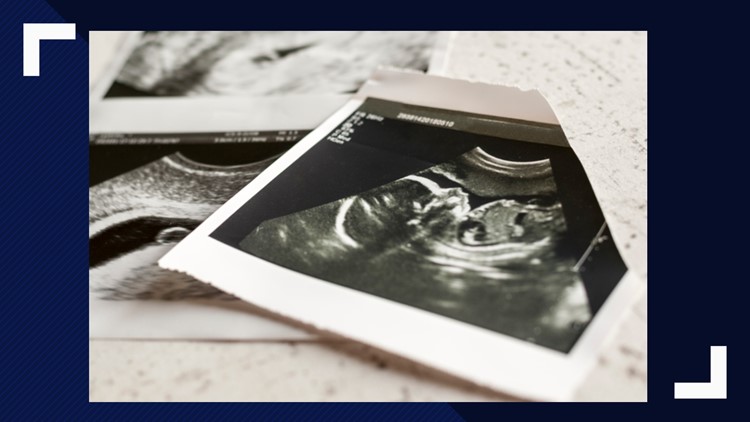 Photo by: Getty Images/iStockphoto
Photographs of ultrasound of pregnancy at 4 weeks and 20 weeks of pregnancy Selective focus.

TOLEDO, Ohio — The last abortion clinic in Toledo, Capital Care Network, has not renewed its ambulatory license, meaning it is not performing surgical abortions at this time, according to the Ohio Department of Health.

The department of health conducted an inspection survey of the clinic in early June and required the facility to come up with a plan to correct deficiencies, which the business completed and submitted to the agency.

RELATED: Abortions in US fall to lowest number since becoming legal

The agency said it made a follow-up phone call to the business to clarify some information in the plan of correction, to which staff told the health department that they were under new management and not looking to renew the license. Workers at the time also told the state they were performing non-surgical abortions only.

A spokesperson for the clinic said the facility hasn't been performing surgical abortions for months, ever since a new owner stepped in, and they no longer operate as Capital Care Network but as Capital Care of Toledo.

When asked if the clinic was going to apply for a new license, the spokesperson said she had no comment at this time.

The health department said an official visited the clinic on Sept. 10 to confirm the facility was not operating as an ambulatory surgery facility.

A spokesperson for NARAL Pro-Choice Ohio tweeted Wednesday that the clinic hadn't shut down and is providing medication-induced abortions. "They are not offering surgical abortions while the clinic undergoes a transition in management and reapplies for a surgical license," Gabriel Mann said.

Ohio law does not require clinics to have an ambulatory surgical facility license to perform non-surgical abortions.