McLaren is encouraging patients to contact Paramount with questions and how it will impact their health care. ProMedica hailed the appeals court decision.

In a letter to patients dated Aug. 31, McLaren said the injunction was reversed earlier in the month. McLaren is asking the courts to reconsider the decision, but said in the letter it does not know if that will change the outcome.

"Termination would disrupt the trusted relationships thousands of individuals and families have established with their doctors and caregivers," McLaren President and CEO Jennifer Montgomery wrote in the letter. "We recognize and deeply regret the concern it is causing you, and we will continue to explore legal options."

McLaren is encouraging patients to contact Paramount with questions about this decision and how it will impact their health care.

In December 2020, a judge ruled in McLaren's favor and granted an injunction against Paramount and ProMedica, which sent a notice of termination of an agreement to honor in-network status of McLaren St. Luke's and WellCare Physicians Group providers. The notice was sent the day after McLaren finalized its acquisition of the Maumee hospital.

Eight other service agreements were also canceled by ProMedica, ProMedica surgeons were pressured to stop practicing at McLaren St. Luke's and ProMedica terminated its agreements in Michigan with McLaren Health Plan, according to court documents.

ProMedica released a statement in the wake of the appeals court ruling, praising the decision:

We are pleased that the Sixth Circuit Court of Appeals strongly confirmed that Paramount could legally end its Medicare, Marketplace Exchange and employer-sponsored health plan provider contracts with McLaren St. Luke’s Hospital.

Paramount has always been focused on the best interests of its plan members, and we appreciate that the Court of Appeals expressly recognized the competitive benefits that a lower cost, narrow network health plan, like Paramount, provides to members and employers.

We strongly believe the Court of Appeals’ decision confirms that McLaren’s lawsuit was meritless. 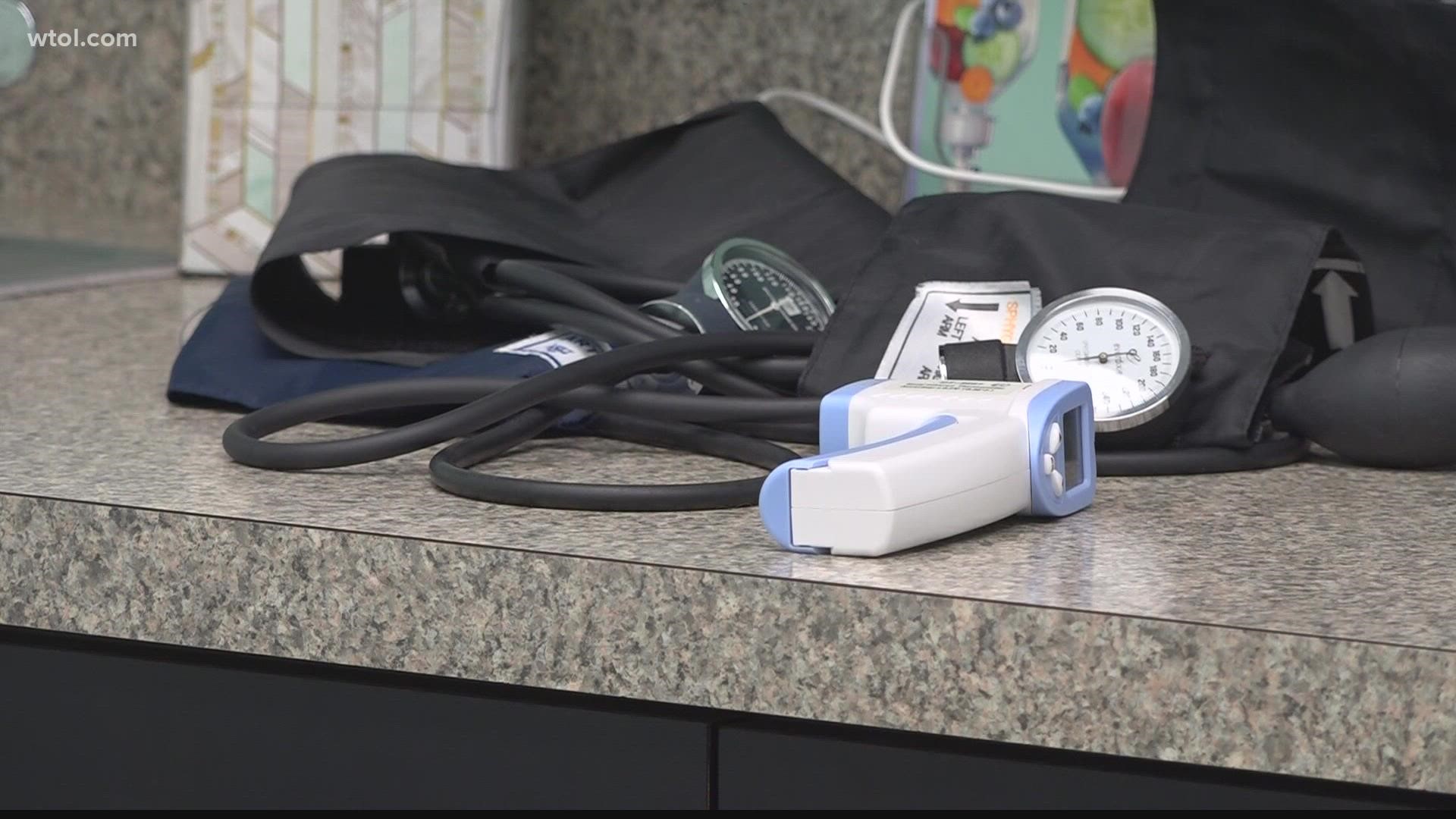