Erik Turkelson's son was supposed to start school weeks ago, but it was delayed because of COVID-19. 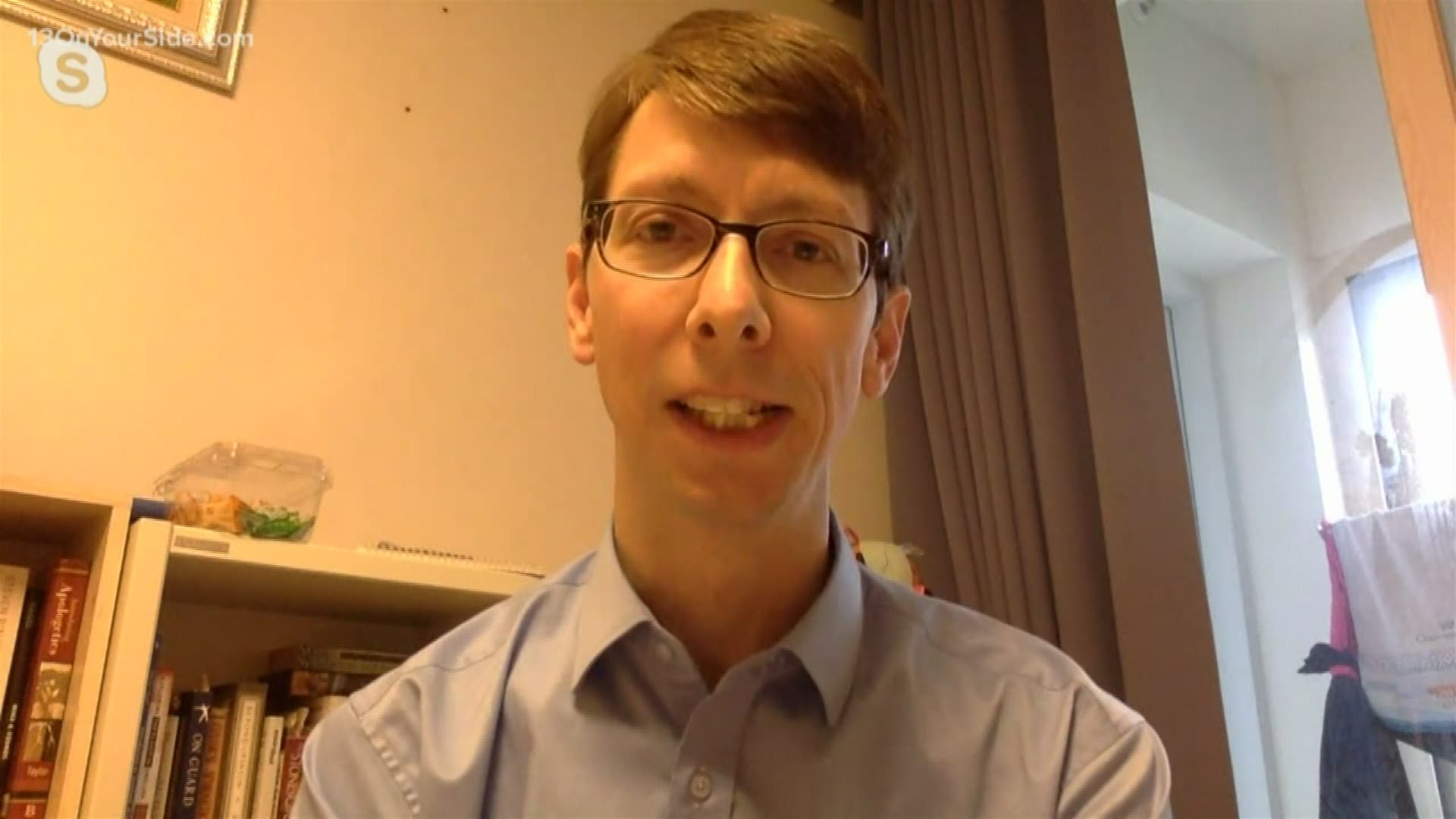 "When you are the foreigner in the other country, you get a lot of attention and in Korea it's good attention," said Turkelson, a West Michigan native who moved to South Korea 17 years ago.

But the attention now is on the coronavirus and just a couple hours from where Turkelson lives is the city of Daegu where 70 percent of the confirmed cases are concentrated.

"It is now over 4,000 confirmed cases that have been verified since the beginning of this crisis and about 500 a day over the past couple days," says Turkelson.

The government is taking precautions and has shut down some public facilities. Turkelson's 8-year-old son was suppose to start school weeks ago.

"The beginning of the school year is now in March and it's been delayed—at first two weeks and then another two weeks. So we are going to have a month late start," says Turkelson.

The South Korean government has set up drive-thru test centers and is sending out communication daily.

"We're getting phone messages of alerts that help keep us informed, mostly I'm getting it through the news and my wife is Korean so she lets me know," says Turkelson.

Turkelson is living in a suburb of Seoul and thankfully there have not been any confirmed cases in his area.

"I think people are a little less frightened here maybe than other places but we're still worried about it," says Turkelson. 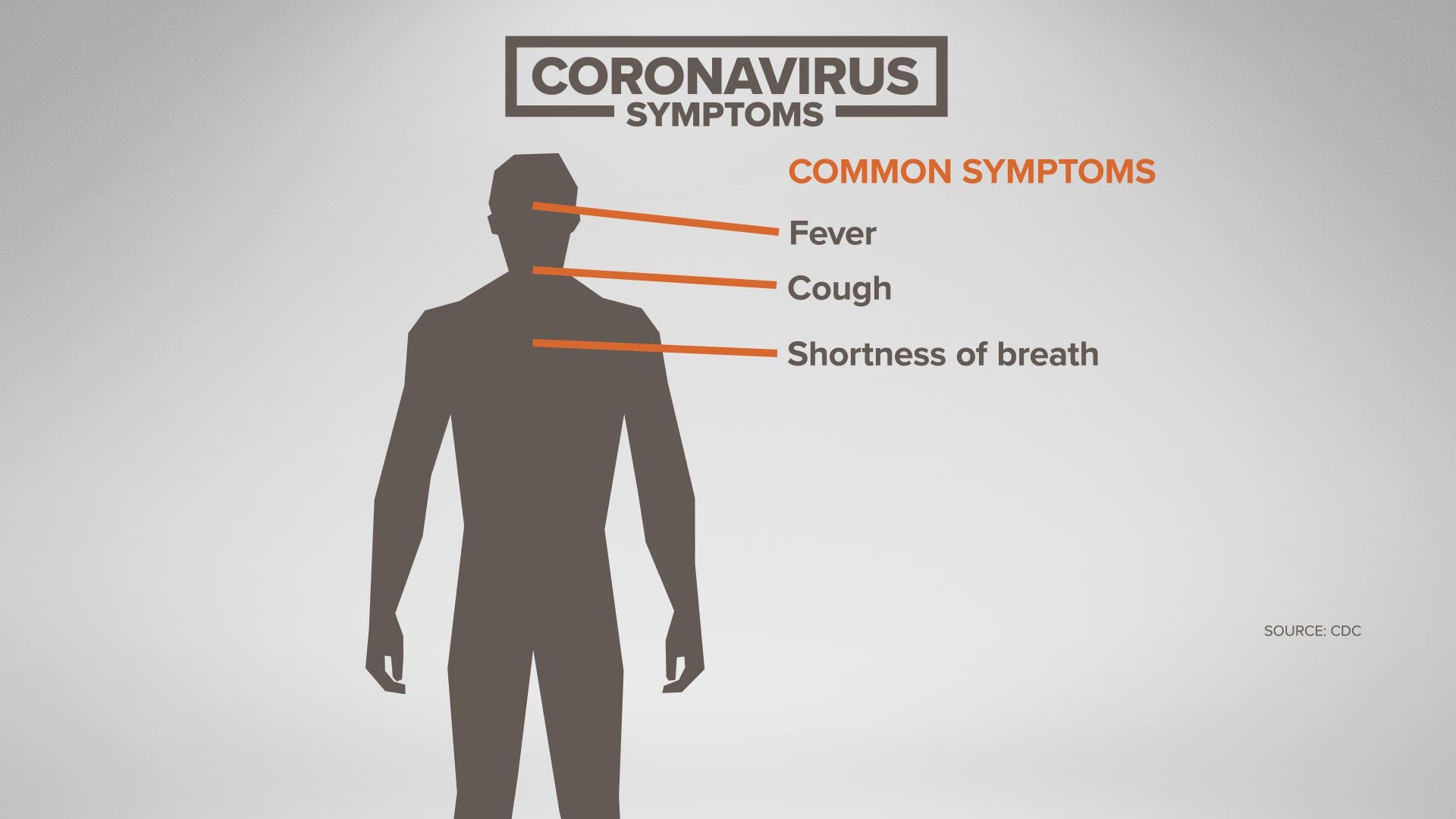