Ohio is currently under a state of emergency due to the coronavirus pandemic. 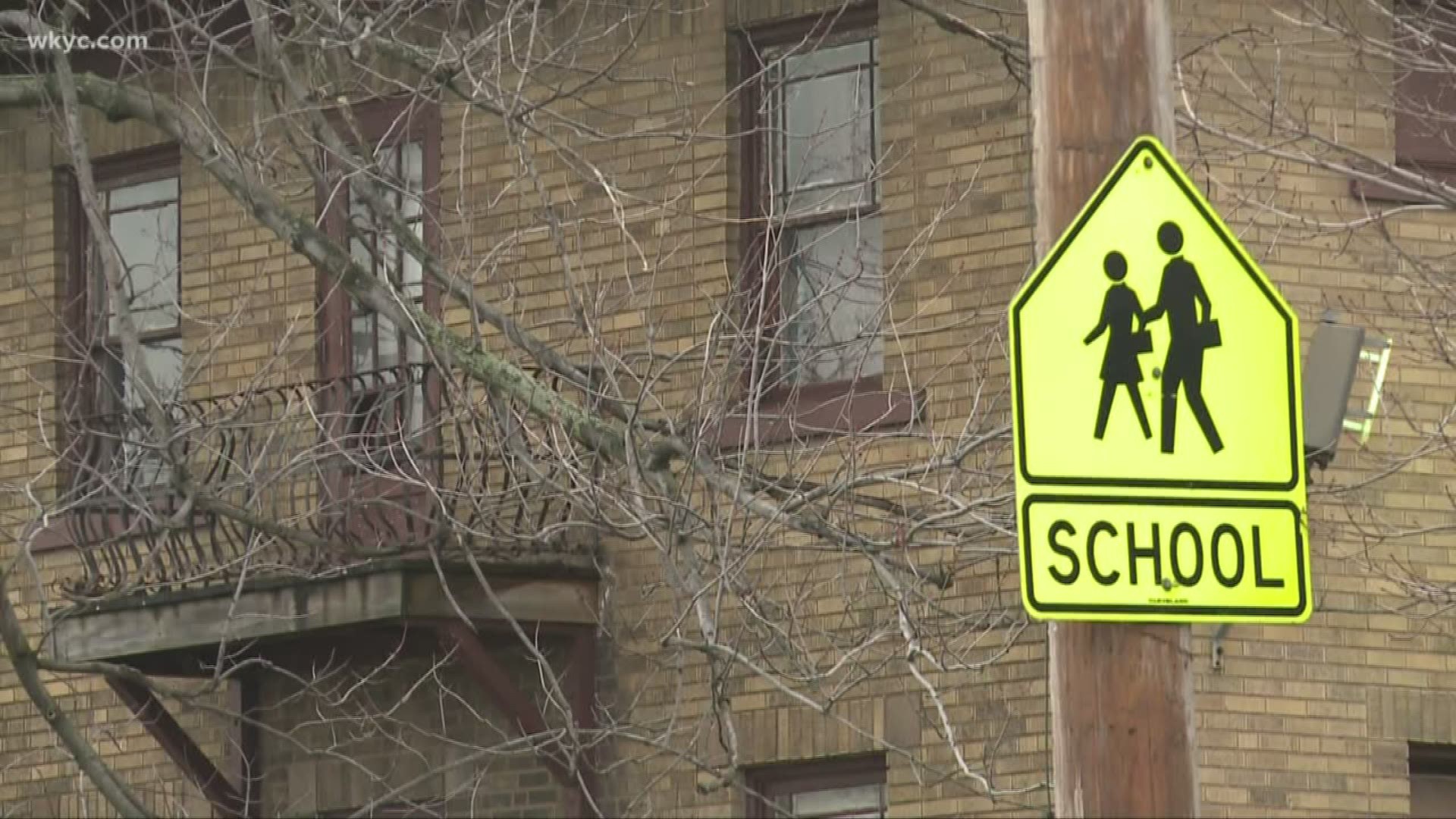 COLUMBUS, Ohio — Gov. Mike DeWine held his fourth press conference in as many days as the coronavirus pandemic continues in Ohio and throughout the world.

At the direction of DeWine, Ohio Department of Health Director Amy Acton has signed an order banning mass gatherings of more than 100 people. Exceptions will be made for things like work and factory environments, restaurants, schools, airports, and religious institutions. In addition, sporting events can still be held, but only without spectators.

Several events have already gone a step further, with the Mid-American Conference and OHSAA respectively canceling and suspending their men's and women's basketball tournaments and the Rock and Roll Hall of Fame postponing its induction ceremony scheduled for early May in Cleveland. The NBA and MLB have also suspended operations.

In another big step, DeWine also gave K-12 students across the state a three-week extended spring break, which will start after classes on Monday. Once it ends, educators will be consulted as to the next steps.

Ohio is currently under a state of emergency and five people have so far tested positive for the virus, although officials expect that number to only rise. Multiple state universities have either canceled classes or moved them all online at the suggestion of the governor.

The coronavirus has killed more than 4,900 people worldwide, including 39 in the United States. The global pandemic has led to increased travel restrictions as well as more health and security measures.

LIST: Northeast Ohio institutions, locations, & events that have been closed, restricted due to coronavirus threat

WATCH AGAIN: The City Club of Cleveland hosts a virtual forum on coronavirus and Cuyahoga County