Grand Rapids Aseptic Manufacturing was contracted for filling and finishing services for the vaccine. 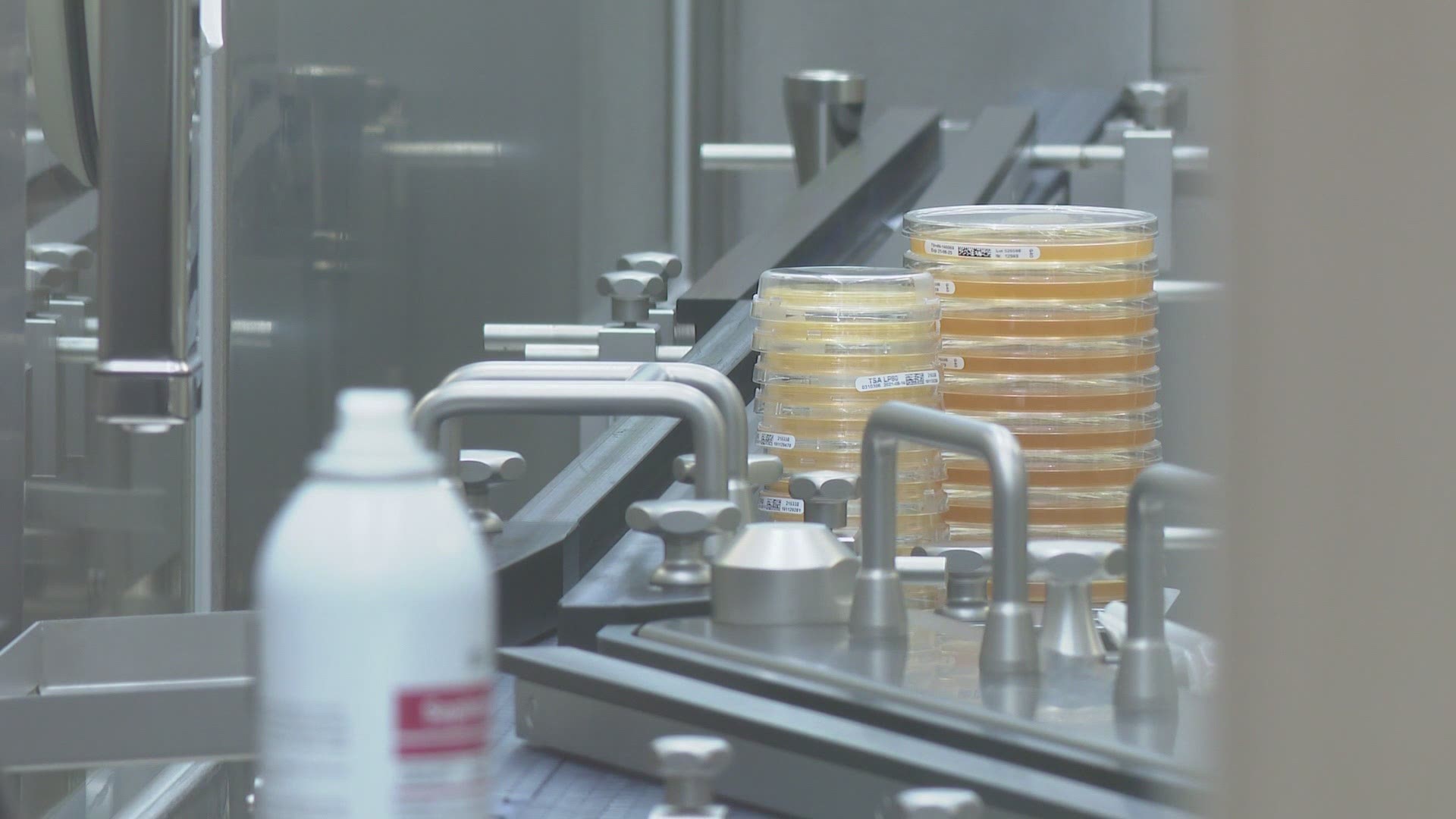 Now, the company on the West Side of Grand Rapids has shipped off millions of doses of the vaccine to the next production step. The Food and Drug Administration (FDA) approved the Johnson & Johnson vaccine for emergency use this weekend.

"The opportunity to save lives and be part of this solution is something you can only dream of," said Tom Ross, President and CEO of GRAM. "This is the type of thing you tell your grandkids about when you get older and reflect back on what you did in your career."

The facility at 524 Butterworth Street SW receives a concentrated form of the drug substance. Then, it formulates, filters, and fills the vials with the vaccine. The product is then shipped to another facility for distribution, which is not done with this company.

"There’s a lot of up and down stream processes before and after these steps that other facilities are doing," said Steve Nole, Vice President of GRAM, "and the fill-finish is just one little bracket GRAM has been basically working on for this vaccine."

Credit: 13 OYS
A look inside the filling room at GRAM.

Ross could not say how many doses of the vaccine they have so far produced. However, he said they have made "millions" of the four million doses of the Johnson & Johnson vaccine that will be distributing Monday. It will continue to produce the vaccine at the facility for the foreseeable future.

GRAM is building another facility near the Gerald R. Ford International Airport, which is set to open later this year. That location will be used for the next step in production called finishing. John Wichelt, the VP of Client Pharmaceutical Services, said that process includes visual inspection, labeling, packaging and storage of the vaccine.

Since the project began, GRAM has added about 125 new positions, and plans to hire another 75 for the remainder of the year. Those jobs range from entry-level to experienced management.

"I commend the tremendous work our employees have done," said Ross. "We’ve worked tirelessly and endlessly on an accelerated timeline to produce a vaccine that meets the same quality and safety standards we’ve always upheld. The team has done amazing work."

Nole said the vaccine, while completed in less than a year, went through the same testing and validation as others, but at an accelerated speed. He said he has no concern over safety or efficacy of the vaccine.

"Ultimately, this has played a significant role in saving lives," said Ross. 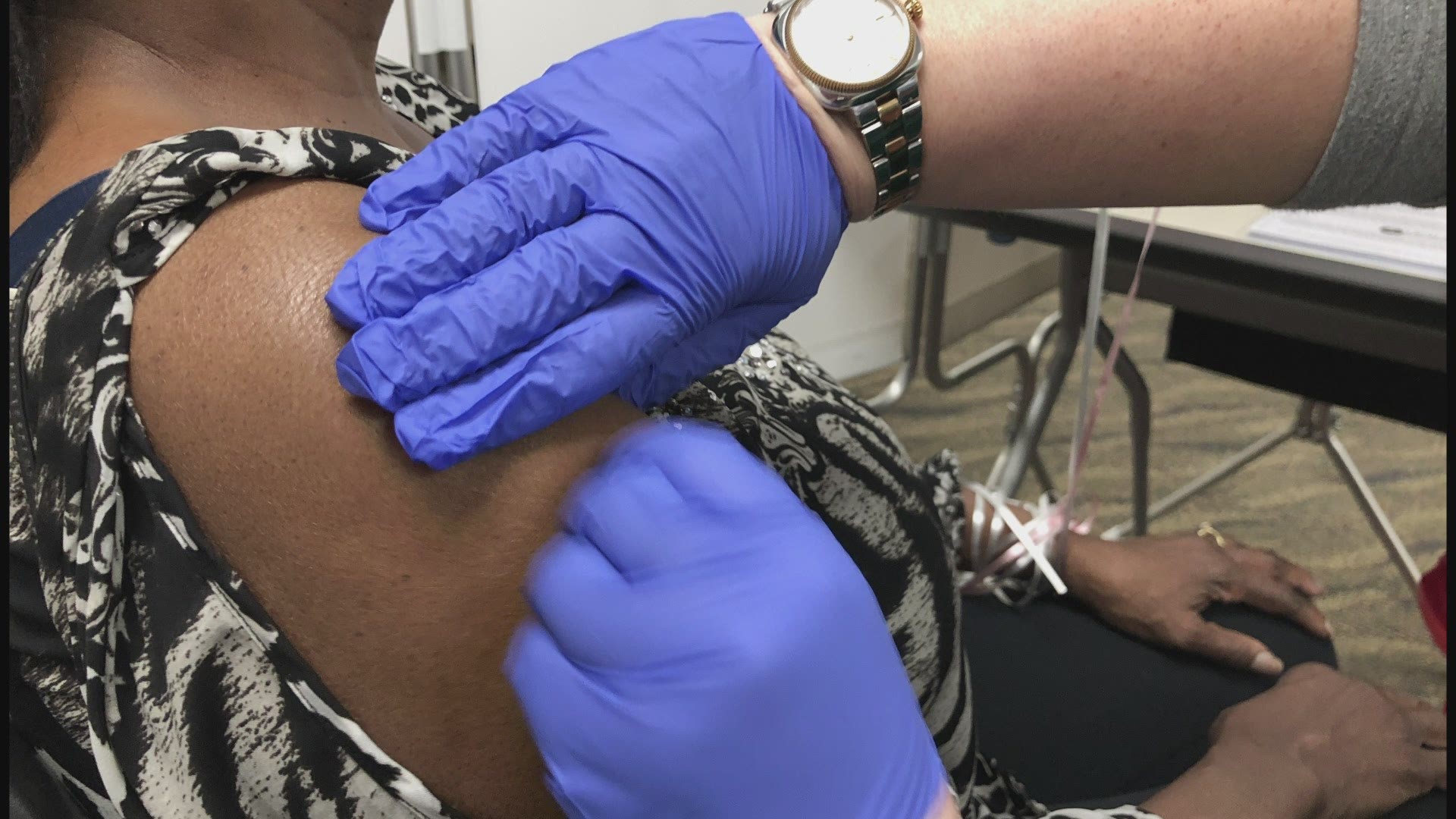