The CDC is urging states to vaccinate staff and inmates at the same time. But Ohio inmates will only be vaccinated if they meet other eligibility requirements. 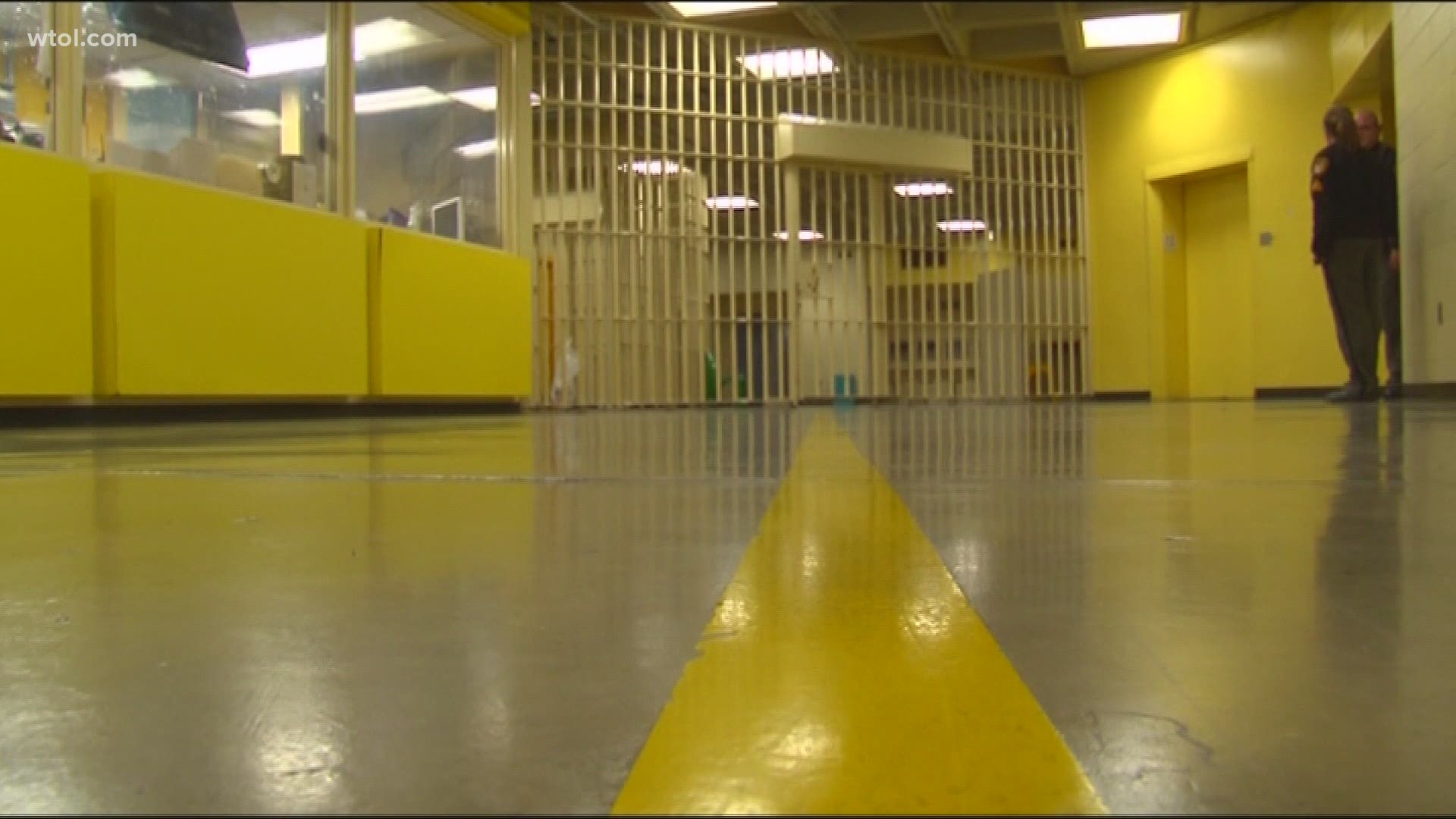 WOOD COUNTY, Ohio — Hundreds of thousands of more Ohioans will become eligible to get vaccinated on Thursday.

Corrections officers are included. But inmates are excluded. That decision by Gov. Mike DeWine is at odds with federal health guidance.

"This puts Ohio way out of step with federal guidance and the majority of other states," said Freda Levenson, legal director for the ACLU of Ohio.

It's true. The CDC is urging states to vaccinate staff and inmates at the same time due to their high risk.

According to the COVID Prison Project, which is run by scientists across the country, 24 states prioritized inmate vaccinations.

Ohio is one of them, but here's the rub: they'll only be vaccinated if they meet Ohio's age or medical eligibility requirements.

"The virus comes into the prison by people who work there or people who are delivering something," DeWine said during a Monday press briefing. "That's the only way it can come in."

"The thing is guards also come out from the prison and bring disease in the prison out to the public," Levenson said. "So vaccinating prison staff is just not enough."

Wood County Sheriff Mark Wasylyshyn agrees it's not enough. But he said until supply increases, it would be challenging to vaccinate every inmate at his jail because they only average a six-day incarceration.

"It would not be difficult for us to vaccinate the inmates we have today," Wasylyshyn explained. "The problem is if they need a second vaccine, which all of them but the (Johnson & Johnson) need that second one, they may or may not still be here three weeks from now. So where would they go to get their second shot?"

The solution, the CDC says, is working closely with local health departments to coordinate secondary doses.

"The only answer I would see, the easiest for jails would be when the supply is there, to just vaccinate everyone that comes in with the one-time Johnson & Johnson," he said.

But that won't happen yet. It remains unclear when Ohio's incarcerated population will make the cut.