Those who got tested on Nov. 18 at the Lucas Co. Fairgrounds and who haven't received their results should get tested again, the health department warns. 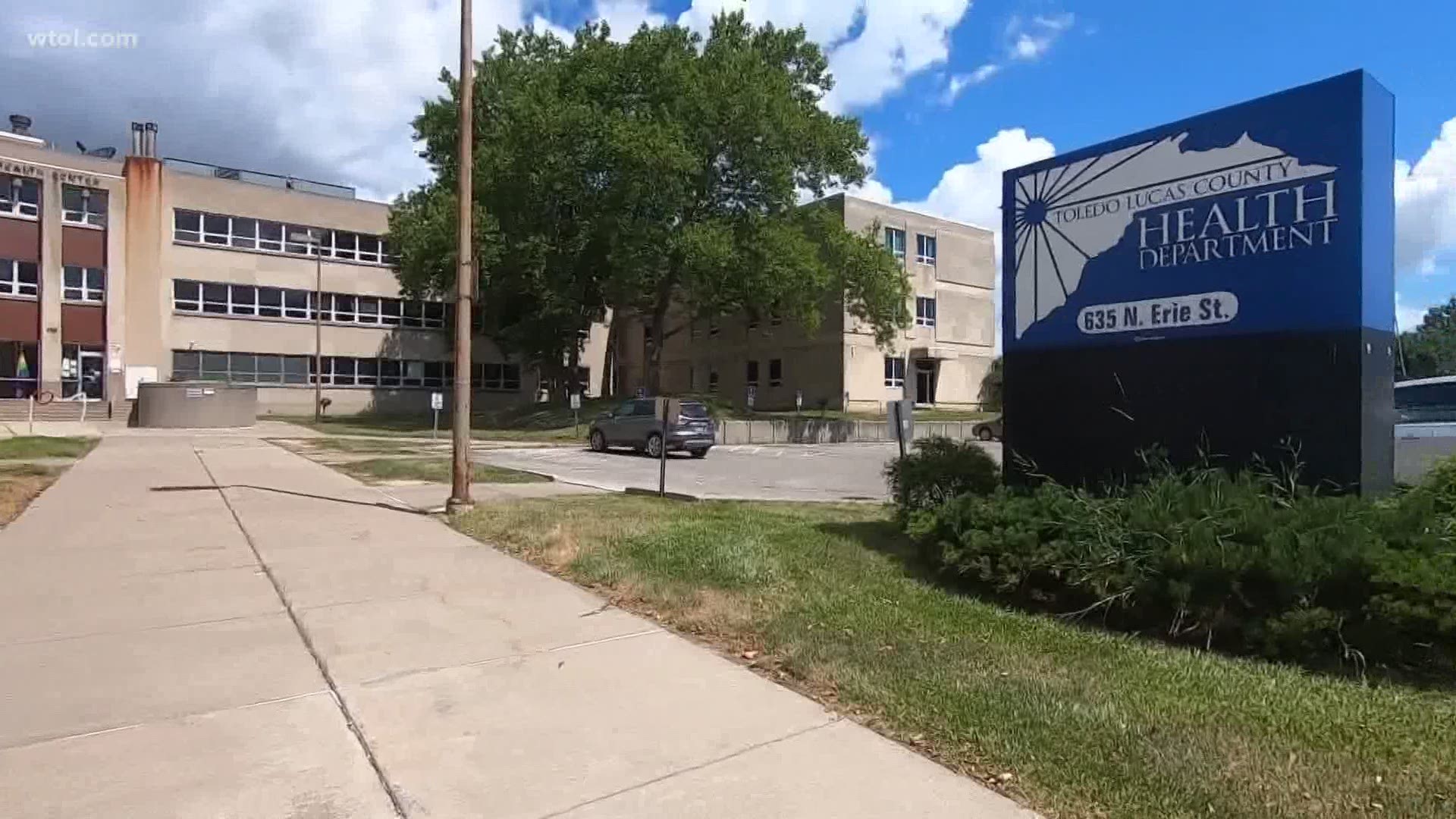 TOLEDO, Ohio — The Toledo-Lucas County Health Department is urging people who were tested on Nov. 18 on the Lucas County Fairgrounds and who haven't received their results yet to get tested again.

After multiple complaints came in of people in the area who were tested on that date and didn't get any results, the health department spent three days reviewing what was the issue.

Officials with the health department determined a small number of Nov. 18 tests went through a shipping problem.

A statement released by the health department said the agency followed all the necessary steps in pop-up testing protocol, including samples being picked up by a designated courier.

However, the samples were unable to be processed as they were never delivered to MAKO Medical laboratories, as previously indicated, the statement said.

"We are still working to locate the test samples. MAKO will attempt to contact each individual who may have been affected, to inform them of the circumstances. In the meantime, we apologize for any inconvenience this may have caused and are offering another pop-up testing site in Lucas County," the statement said.

f individuals who were tested on this date never had symptoms or were tested "just because," they may return to work/activities after 10 days have passed from their test date.

If individuals had symptoms before being tested at the pop-up site, they are free to return to work if:

- 10 days have passed since symptoms start;

- Fever free for at least 24 hours without using fever-reducing medication;

- All other symptoms have greatly improved;

- No additional known exposure to a COVID-19 positive individual within the last 14 days;

- No current fever or other severe COVID symptoms(active cough, shortness of breath, etc.)