An investigation concluded that athletic director Jon Zajac held a basketball practice with THS students amid a statewide suspension of all school sports activities. 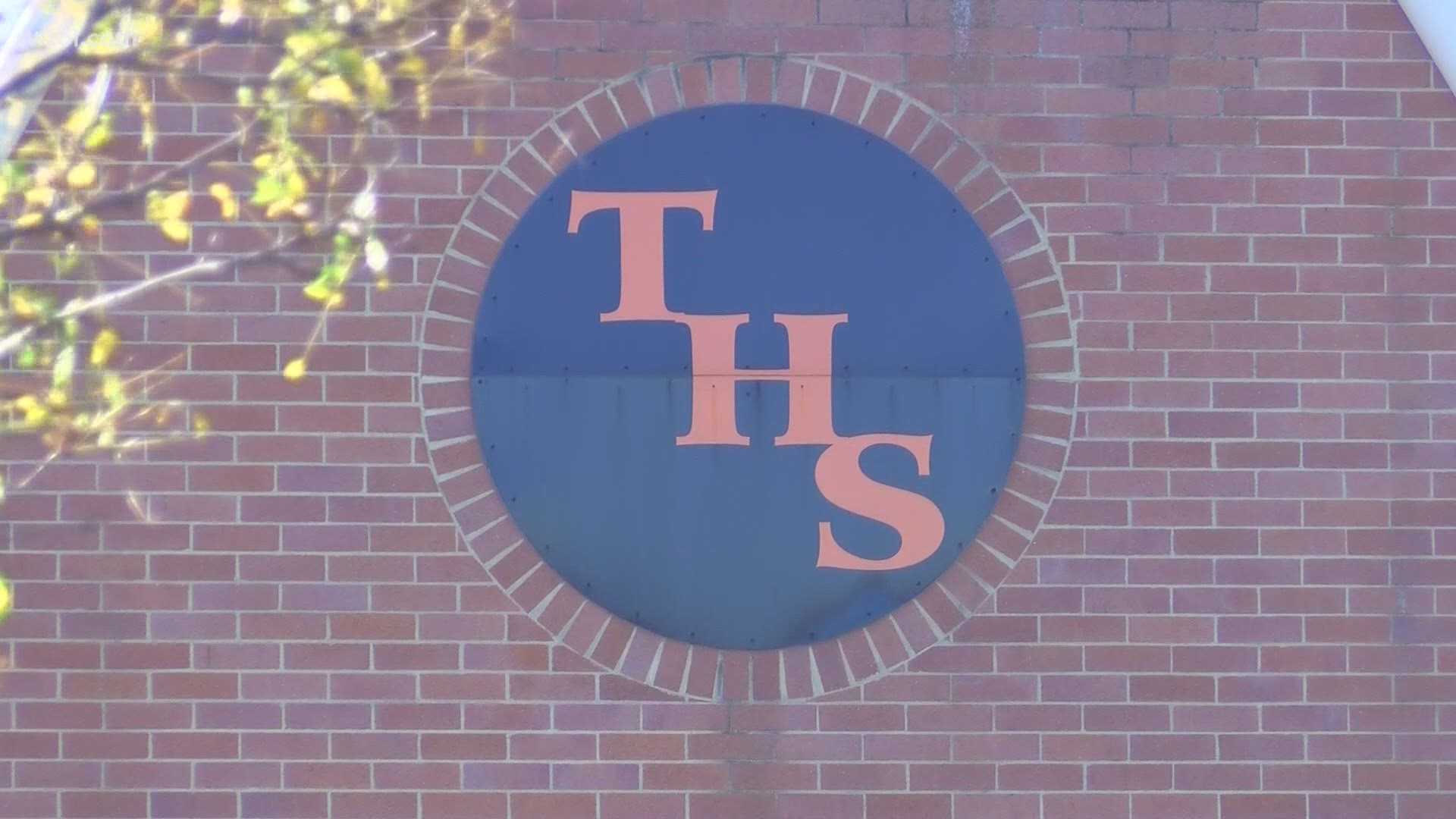 TECUMSEH, Mich. — A non-criminal complaint was filed with Tecumseh Public Schools, leading to an independent investigation and disciplinary action against the district's athletic director for violating health orders.

The complaint was filed with Tecumseh Public Schools against athletic director Jon Zajac on Nov. 28, according to a press release issued by the district.

Zajac was accused of organizing a basketball practice for Tecumseh High School students, including his son, at a local church's open gym on Nov. 25. The players attended a tournament in Toledo on Nov. 28.

Zajac was placed on paid non-disciplinary leave on Nov. 30.

The school district opened an investigation with a third-party firm. The independent investigation concluded on Dec. 23 and found Zajac had violated the Michigan Department of Health and Human Services order issued on Nov. 15 by Gov. Gretchen Whitmer that suspended all in-person school sports activities statewide.

"We are disappointed with the poor judgment shown by our Athletic Director, Mr. Zajac. His actions violated a government order and potentially endangered the safety of TPS students. We have taken action to address the issue and we will expect better from Jon moving forward," said Superintendent Rick Hilderley.

The findings from the investigation will be sent to the Michigan High School Athletic Association and Michigan Department of Health and Human Services.

"I take full responsibility for my actions. I broke a MDHHS restriction of organizing a sport open gym and by taking my son and a few of his friends to Toledo to play in a basketball tournament over the Thanksgiving break," said Zajac. "This was not done with ill intent or maliciously. I should have checked with Mr. Hilderley prior to participating in the tournament. I apologize for my actions and involvement in this."

The full press release from Tecumseh Public Schools can be read below: