Markets have been cycling for weeks between fear and budding optimism about how long and deep the recession will be. 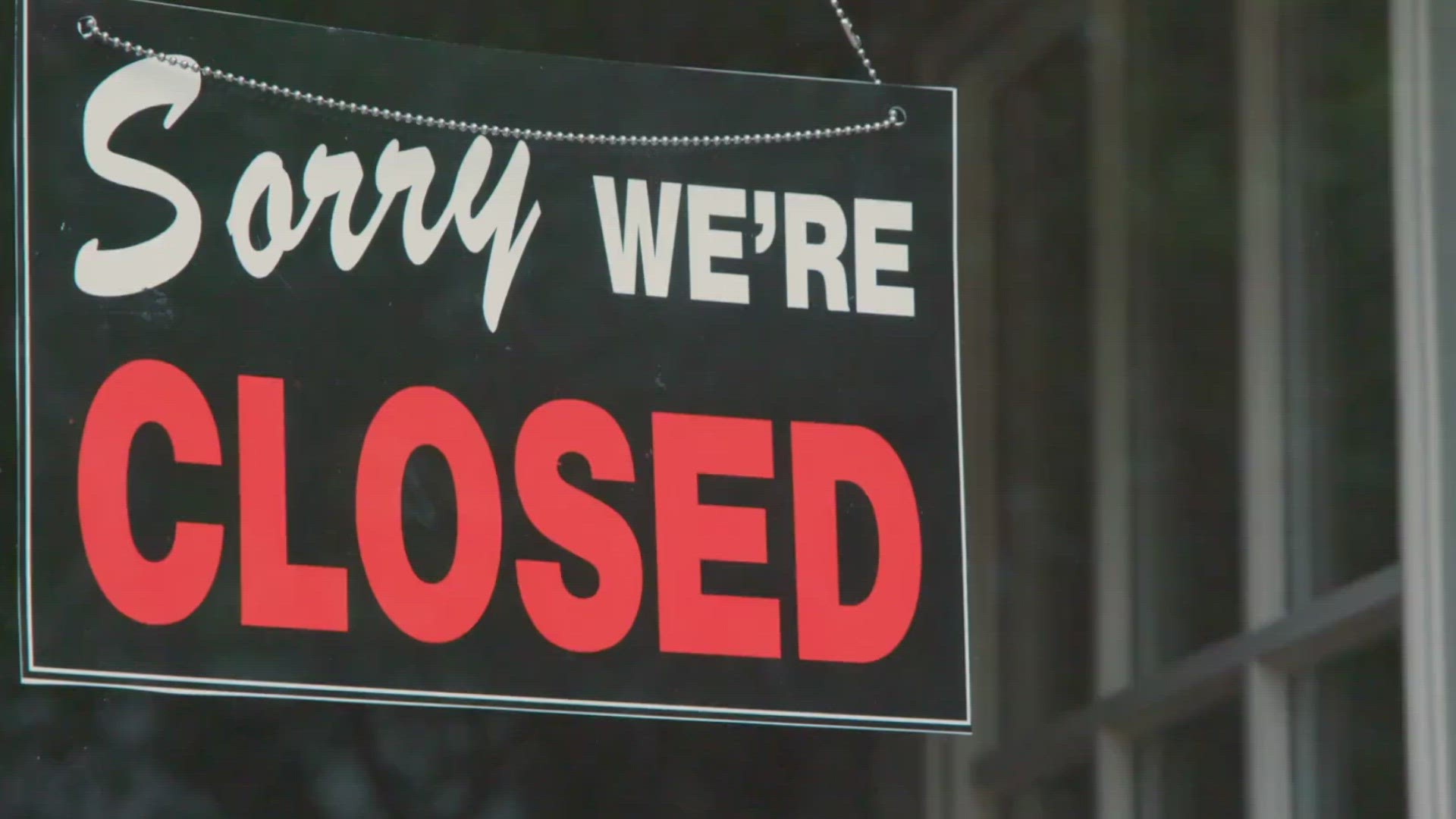 NEW YORK — Selling swept Wall Street Wednesday after a dismal lineup of reports made clear how historic the coronavirus crunch has been for the economy.

Markets are already bracing for what’s forecast to be the worst downturn since the Great Depression, but Wednesday’s data was even more dispiriting than expected, including a record drop for U.S. retail sales. Adding to the gloom: More banks made moves in anticipation that households and companies will be forced to default on billions of dollars of debt as businesses remain shut and millions of workers lose their jobs.

Stocks around the world fell, reversing Tuesday’s up trend, as markets continue to cycle between fear and budding optimism about how long and deep the recession will be.

“We should take any company forecast and analyst forecast with a grain of salt here,” said David Kelly, chief global strategist at JPMorgan Funds “There are many analysts who are just as bewildered as companies are.”

“What you need to be here is an epidemiologist more than anything else,” he said.

RELATED: You could get a $2,000 per month stimulus check under proposed bill

RELATED: When will you get your stimulus check? IRS to launch tracking tool

Stocks will likely remain volatile as long as investors are uncertain about how long the downturn caused by the outbreak will last, and that ultimately depends on when health experts can corral the virus.

Wednesday’s economic lowlight was a report showing U.S. retail sales plummeted 8.7% last month, as the engine of the U.S. economy gets locked away amid widespread stay-at-home orders to slow the spread of the virus. Industrial production across the country also dropped in March by the largest percentage since 1946, while an April survey of manufacturers in New York state fell to its lowest reading on record. A measure of confidence among home builders hit its lowest level since 2012.

Treasury yields sank after the release of the reports, a sign of concern about future growth in the economy. The yield on the 10-year Treasury fell to 0.63% from 0.75% late Tuesday.

The retail sales data hit markets particularly hard given consumer spending makes up about two-thirds of the economy. It also raised questions about what a recovery will look like.

“How does this impact consumer behavior in an economy largely driven by consumers?” asked Keith Buchanan, portfolio manager at Globalt.

Energy stocks took the sharpest losses after oil prices touched another 18-year low. Those in the S&P 500 index fell 4.7%, including a 5.5% slide for ConocoPhillips and a 4.6% drop for Exxon Mobil.

Demand for oil around the world will fall this year by a record amount amid widespread lockdowns, the International Energy Agency said Wednesday. Benchmark U.S. crude touched its lowest price since 2002 before recovering slightly to $19.87 a barrel, down 24 cents from a day earlier. Brent crude, fell $1.91, or 6.5%, to $27.69 a barrel.

Financial stocks were also among the market’s biggest losers after more banks said they had to set aside billions of dollars in preparation for a coming avalanche of defaults. Bank of America fell 6.5%, and Citigroup lost 5.6%.

Investors are focusing on how and when authorities may begin to ease business shutdowns and limits on people’s movements. The S&P 500 had jumped 3.1% just a day earlier on hopes that the outbreak was leveling off in some hotspots, which could lead to parts of the economy opening back up.

That gain capped a rally that sent the S&P 500 up 27% since hitting a bottom on March 23. The upswing started following announcements of massive aid by the Federal Reserve and U.S. government to prop up the economy. The index is down about 18% from its record high set in February.

While still jarring, the yo-yo moves of recent weeks have been less severe than earlier in the sell-off, when daily moves of 8% and even more than 10% throttled markets.

”We’re past the indiscriminate selling period,” said Leo Kelly, CEO of Verdence Capital Advisors. “The market is trying to discover what that looks like on the other side.”

President Donald Trump has been discussing how to roll back federal social distancing recommendations. U.S. governors are collaborating on plans to reopen their economies in what is likely to be a gradual process to prevent the coronavirus from rebounding.

China has reopened factories, shops and other businesses after declaring victory over the outbreak, but forecasters say it will take months for industries to return to normal output, while exporters will face depressed global demand.

But if the market’s hopes for an upcoming reopening prove to be too optimistic, it likely sets stocks up for steep declines ahead.

“It’s correct now to be a little bit more hesitant," said Liz Ann Sonders, chief investment strategist at Charles Schwab. "Did we go a little too far, too fast?”