Six other locations will also be established throughout the country, including one near Toledo. 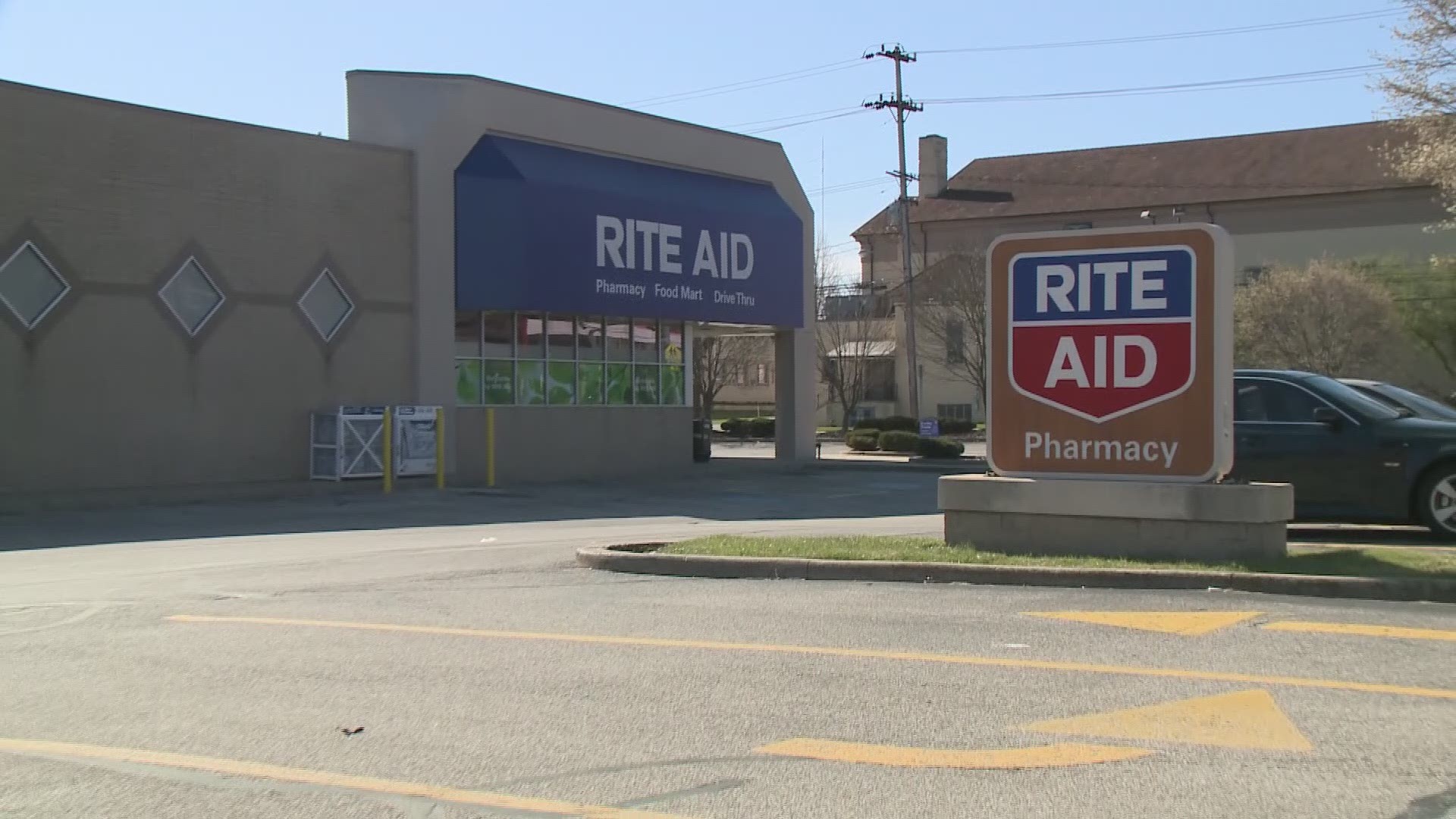 PARMA, Ohio — State leaders and businesses are working to expand coronavirus testing across Ohio, and now one popular drug store chain is joining the effort.

Rite Aid announced Saturday it is adding self-swab nasal testing sites to seven of its locations across the United States, including one at the store on State Road in Parma and another in Holland, near Toledo. Rite Aid officials said they will open two additional self-swab testing locations in Northeast Ohio -- in Akron and Youngstown -- later this week on Wednesday.

Here are the testing site addresses:

The Parma location started the testing process Monday, and will be open daily from 9 a.m.-5 p.m. The company said they will have the ability to test roughly 200 people per day. The testing will take place in each store's parking lot, and patients must remain in their vehicles the entire time.

Those wishing to get a test must be pre-screened using the CDC's guidelines and will have to pre-register here.

We streamed the following live video from the Rite Aid when their self-swab testing site opened for the first time Monday: